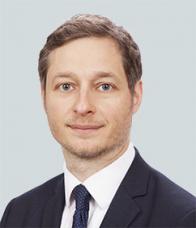 Boris Segalis ’03 once worked as a project engineer on the Space Shuttle program. Now a co-chair of the cybersecurity practice at Norton Rose Fulbright, he has left rocket science behind for the legal complexities of data protection. Read more 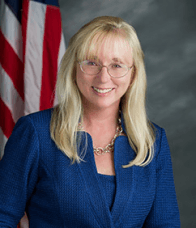 When Eileen Decker ’90 was confirmed in June 2015 as United States attorney for the Central District of California (CDCA), Senator Dianne Feinstein—who had recommended Decker’s nomination—lauded her qualifications for the job as “impeccable.” The CDCA encompasses seven counties including Los Angeles and serves the largest population of any district in the United States. For Decker, who has spent the majority of her professional life in the CDCA and Los Angeles, this new position is the natural next step in a career devoted to the pursuit of justice. Read more 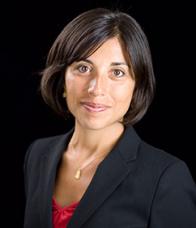 In the late 19th century, photojournalist Jacob Riis published How the Other Half Lives, drawing attention to conditions of poverty in the tenements of New York City’s Lower East Side. Mehrsa Baradaran ’05, associate professor at the University of Georgia School of Law, took inspiration from Riis’s work in her new book, How the Other Half Banks, which looks at how unequal credit contributes to the problem of inequality in the United States. Read more 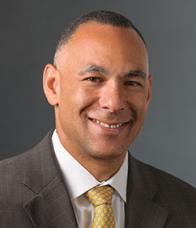 Media mogul Oprah Winfrey, comedian Sacha Baron Cohen, and tennis star Serena Williams have achieved fame for different talents, but they have one thing in common: their lawyer, Matthew Johnson ’93. The managing partner at Los Angeles firm Ziffren Brittenham, Johnson has spent more than two decades building his reputation as one of Hollywood’s top lawyers. This year, Johnson has also taken on a new role: president of the Los Angeles Police Commission, the five-person civilian board that oversees the nation’s third-largest police force. Read more 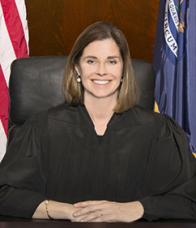 As a justice of the Michigan Supreme Court, Bridget McCormack ’91 contends with the state’s most complicated legal problems. Since joining the court in January 2013, McCormack has considered cases on matters including employment law, sentencing guidelines, and parental custody. As she grapples with these and other issues, McCormack still draws on lessons she learned as a student in NYU Law’s clinics.  Read more 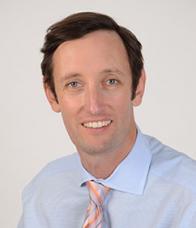 Andrew Hudson LLM ’06 developed a passion for international human rights at a strikingly young age. Before finishing undergraduate studies, he had already served as president of the United Nations Youth Association of Australia and as Australia’s first youth representative to the UN. Now, with more than two decades of international advocacy experience behind him, Hudson has taken on the role of executive director of Crisis Action, a non-profit organization that works to protect civilians from armed conflict around the world. Read more 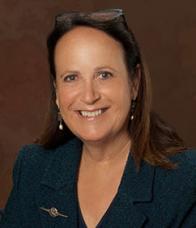 As a young lawyer in 1985, Felicia Marcus ’83 testified before the Los Angeles Regional Water Quality Control Board for the group that would become Heal the Bay, an environmental non-profit devoted to cleaning up the Santa Monica Bay. Now, after three decades working in environmental law—including stints at the Natural Resources Defense Council and the Environmental Protection Agency —Marcus has returned to her roots: As chair of the California State Water Resources Control Board, she is leading the response to the most severe drought in the state’s history. Read more 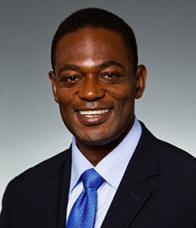 As president and CEO of the Information Technology Industry Council, Dean Garfield ’94 represents an association of the most influential technology companies in the nation and the world, working with them to create policies that address challenges including the expansion of the global marketplace, the advancement of sustainable technology, and ever-evolving risks related to cybersecurity. Read more 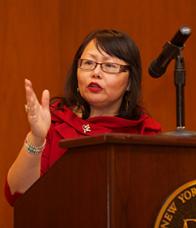 Judge Doris Ling-Cohan ’79 of the New York State Supreme Court, New York’s first Asian-American woman to serve as an appellate judge, takes her work as a mentor as seriously as her docket. In recognition of her leadership and lifetime of work in public service, Ling-Cohan was the recipient of the 2016 Woman of Distinction Award from the Women of Color Collective. Read more 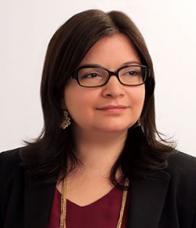 Whole Woman’s Health v. Hellerstedt, argued before the Supreme Court this past March, was the first abortion case to come before the court in two decades. The case successfully challenged a pair of Texas laws known as “Targeted Regulation of Abortion Provider” or TRAP laws. Stephanie Toti ’03, senior counsel at the Center for Reproductive Rights, represented the Texas abortion providers making the challenge before the Supreme Court. Read more 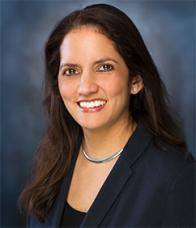 Joy Gallup '90 was recently named one of American Lawyer’s 2016 Dealmakers of the Year for her work representing GE Capital in the financing of its sale of a $3 billion commercial real estate mortgage portfolio. But Gallup, a partner with the Latin America and corporate practices of Paul Hastings, has made a name for herself among her friends and colleagues for another reason: her extraordinary patience and emotional intelligence during extremely complicated high-yield transactions. Read more

Click here to view featured alumni from past years.