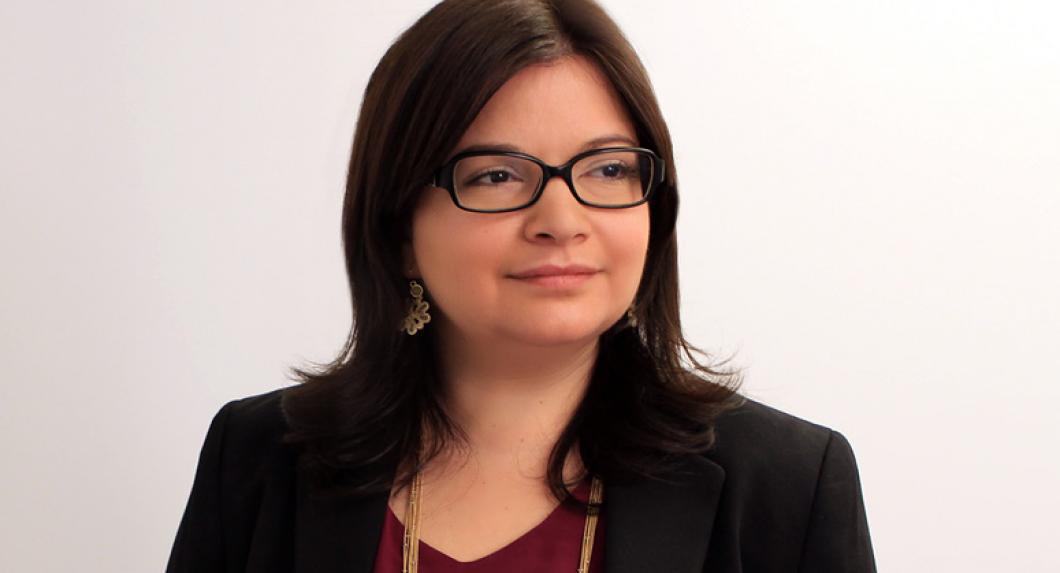 Whole Woman’s Health v. Hellerstedt, argued before the Supreme Court this past March, was the first abortion case to come before the court in two decades. The case successfully challenged a pair of Texas laws known as “Targeted Regulation of Abortion Provider” or TRAP laws. Stephanie Toti ’03, senior counsel at the Center for Reproductive Rights (CRR), represented the Texas abortion providers making the challenge. An experienced trial and appellate advocate, Toti has served as a counsel at the CRR for a decade, litigating reproductive justice cases in both state and federal courts. This case—a crucial one for the reproductive rights movement—marked Toti’s first argument before the Supreme Court.

If enforced, the Texas TRAP laws would have required the closure of 75 percent of the state’s abortion clinics. Toti argued that these laws, which required abortion clinics to be designated as ambulatory surgical centers and doctors who provide abortions to have admitting privileges at a local hospital, were medically unnecessary and that the resulting closure of clinics would also place an undue burden on Texas women.

On June 27, the Supreme Court affirmed Toti’s arguments in a 5-3 decision. “I’m elated the nation’s highest court struck down Texas’ sham restrictions, protecting the health and dignity of millions of women across the country,” Toti says. “[This] ruling fulfills the promise of Roe v. Wade for the next generation of American women.”

Whole Woman’s Health v. Hellerstedt drew particular attention because it was one of the first cases to come before an eight-person court shortly after the passing of Justice Antonin Scalia. “It created some uncertainty about what the oral argument would be like and what the cadence of the questions would be like,” Toti says. “But ultimately, it didn’t change anything about the way that I prepared or our overall strategy.”

“She was brilliant in her arguments, as I expected her to be,” says Suzanne Sangree, senior public safety counsel for the Baltimore City Law Department, who has partnered with Toti and the CRR to defend a Baltimore ordinance requiring crisis pregnancy centers to post signs indicating that they do not provide abortions. The ordinance was intended to counteract what Toti describes as the centers’ “deceptive advertising,” which implies that they do provide abortions and contraception. After it passed, the ordinance was quickly challenged by the Archdiocese of Baltimore.

“She is extremely calm under fire, and just really clear-thinking, even when things are going haywire,” Sangree says of her experience working with Toti. “She’s also very empathetic and able to relate to what the impact of various legislation is going to be on real women’s lives.”

Prior to taking on Whole Women’s Health v. Hellerstedt, Toti had led a series of successful challenges to Oklahoma laws restricting abortion access, including a 2010 law that required any woman seeking an abortion to submit to a mandatory ultrasound exam. “That was really a great victory because it shielded women from having to deal with a very demeaning requirement,” she says.

Diana Hortsch ’98, senior director of the CRR’s Law School Initiative, notes that Toti’s capacity for empathy is one of her greatest strengths. “Our clients are often independent, small abortion clinics in different parts of the country,” Hortsch says. “One thing that I see over and over again is that our clients really trust her and know that she cares—about the law, about their individual lives, and about their clients, who are women seeking abortion.”

Even after the Supreme Court’s ruling in Whole Woman’s Health v. Hellerstedt, Toti still stresses the importance of continuing the fight for reproductive justice in America. “In recent years, there has been a flood of anti-choice legislation, seeking to interfere with a woman’s ability to make decisions about her pregnancy,” Toti says. “It’s really important to continue to ensure that women throughout the United States have access to the full range of reproductive health care.”