A Legal Resource on Water 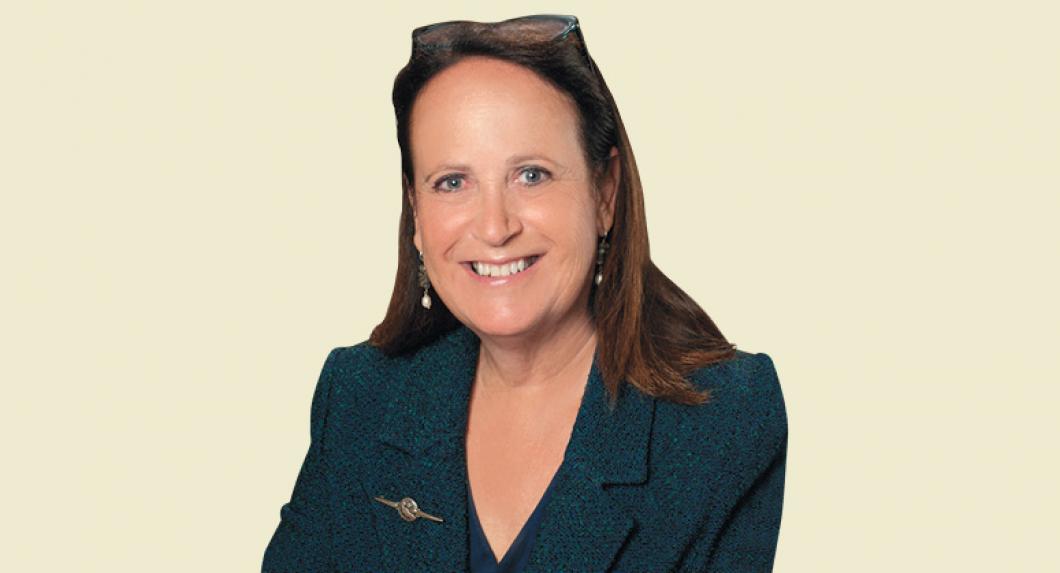 In the face of a historical drought, Felicia Marcus ’83 leads the fight to conserve California’s water.

As a young lawyer in 1985, Felicia Marcus ’83 testified before the Los Angeles Regional Water Quality Control Board for the group that would become Heal the Bay, an environmental non-profit devoted to cleaning up the Santa Monica Bay. Now, after three decades working in environmental law—including stints at the Natural Resources Defense Council (NRDC) and the Environmental Protection Agency (EPA)—Marcus has returned to her roots: As chair of the California State Water Resources Control Board, she is leading the response to the most severe drought in the state’s history.

Marcus, who concentrated on East Asian Studies in college, did not originally plan to go into the law at all, let alone environmental law. But while taking a break between college and graduate school, she worked as a legislative assistant for Congressman Anthony Beilenson just as the Love Canal tragedy was gripping the public consciousness. “All of a sudden I realized the environmental movement was about public health and about all people, rich and poor,” Marcus says. “It also involved challenging, complex trade-offs, not just good and evil, and so it captured my mind as well as my heart.”

After becoming the congressman’s environmental legislative deputy, Marcus came to NYU Law as a Root-Tilden scholar to study environmental law. Following law school, she clerked for Judge Harry Pregerson of the US Court of Appeals for the Ninth Circuit, then worked at the Center for Law in the Public Interest (CLIPI) as a visiting fellow. While she was still at CLIPI, Marcus agreed to serve as a lawyer for the Coalition to Stop Dumping Sewage into the Ocean, which was eventually re-named Heal the Bay.

Working with Heal the Bay gave Marcus her understanding of the importance of forging connections within the infrastructure of a community—in this case the city of Los Angeles—in order to achieve change. “The folks at Heal the Bay would say: We’ll pound the table, but as soon as someone sits down, we’ll sit down and try to make progress on the issues we care about,” Marcus says. She continued to work with the organization as a litigation associate at the law firm Munger Tolles & Olson.

Marcus would go on to serve first as a commissioner, then president of the Board of Public Works of Los Angeles, then as a regional administrator for the EPA in the Clinton administration, where she played a leading role in the Bay-Delta Accords and worked to make the agency more responsive to tribal communities. Looking back at these key successes, Marcus emphasizes the importance that openness and willingness to negotiate have played in her career. “I like to think I have good legal skills, but the real issue is fourth-grade civics,” Marcus says. “Government is of the people, by the people, for the people. And so what I do is try to bring empathy and respect for the role of government as convener of all people and a neutral arbiter between people.”

Marcus’s classmates and colleagues note that she is particularly skilled in navigating situations involving complex competing interests. “She’s a very unusual person, because she’s so smart—she was always a really big thinker—and yet she’s approachable and not at all egotistical,” says US Magistrate Judge Chris McAliley ’83 of the Southern District of Florida, who was Marcus’ classmate at NYU Law. “I can see Felicia bringing very diverse interests together in the California water crisis, because she’s that kind of person.”

Marcus’s people skills have served her well in her current role: She has been a key player in the passage of historic groundwater legislation, in a statewide campaign that has led to the conservation of a quarter of the water in urban California, and in the shepherding of a $7.5 billion water bond, passed by California voters, to pay for drought-combatting measures.

“It’s a big job trying to persuade millions of Californians to use less water,” says Hal Candee ’83, partner at Altshuler Berzon, who has worked with Marcus during her time at the EPA and the State Water Resources Control Board. “But she’s done a great job getting that message out.”