Alumna of the Month for September 2009 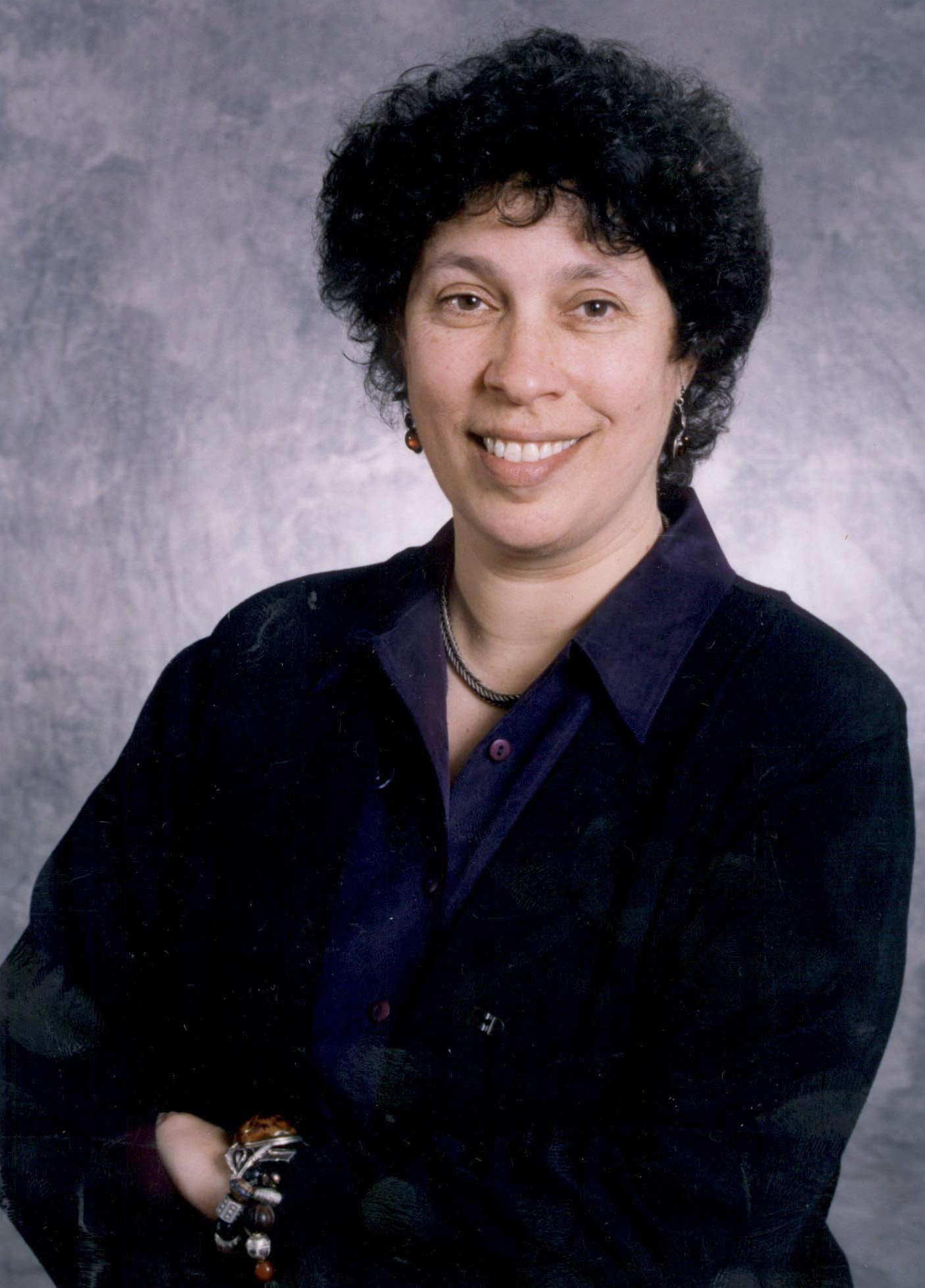 Susan Herman ’74 figured she was destined for a career in the arts. But after three years working at an arts magazine, she knew her future didn’t lie in covering string quartets at Carnegie Hall. “As a child of the ’60s, I needed to change the world,” Ms. Herman says. “So I went to law school.”

In the more than 30 years since she made that decision, Ms. Herman, has fulfilled her goal. She has spent much of her legal career tackling meaningful issues through work with organizations including the New York Civil Liberties Union (NYCLU) and Prisoners’ Legal Services of New York. She forged a decades-long connection with the American Civil Liberties Union, and last year was elected the organization’s president when Nadine Strossen stepped down.

In addition to the leadership role at the ACLU, Ms. Herman also teaches a full course load—including criminal procedure, constitutional law, and a seminar on terrorism and civil liberties—as the Centennial Professor of Law at Brooklyn Law School. (Ms. Herman jokes that her teaching job is full-time, while the ACLU takes up “the other 80 percent” of her time. “I didn’t set out to hold two full-time jobs,” she says. “I am serving as ACLU President—essentially as chair of the board—because I can’t think of any way I would rather spend my discretionary time than working to ensure that the ACLU will be a permanent fixture on the American scene, and fulfill its critical mission.”) At the core of her worldview is a reverence for constitutional law. “The rights and liberties the ACLU defends are the fundamental principles on which our country was founded,” she says.

Like most law students, Ms. Herman didn’t have a particular course of study mapped out when she enrolled at NYU Law in 1971. After her first year she accepted a research position with her property law professor, Lawrence Sager, who at the time also served as general counsel to the NYCLU. While serving in that position, she stumbled onto what would be a defining project in her career. In response to a request to the NYCLU from a group of SUNY graduate students living together in the Long Island community of Belle Terre, New York, Ms. Herman researched a local ordinance that prohibited more than two persons not related by blood, adoption, or marriage from sharing a house. The students had applied for residential beach permits, but were denied because the village said they were illegal residents. Initially, it appeared that the students were indeed living in Belle Terre illegally and were subject to criminal punishment. “They were liable for years in prison and millions of dollars in fines,” says Ms. Herman. “They were pretty horrified.”

However, as Ms. Herman and her colleagues at the NYCLU dug into the case, they identified a procedural misstep on the part of Belle Terre officials. They pursued a federal case and secured a court order to allow the students to remain in their rental house (and even to use the village beach) while the litigation was pending. “That was the minute I said, I want to do this,” says Ms. Herman. “I want to use the power of the law, the Constitution, the courts to help people suffering from unfair treatment.”

The case, Boraas v. Village of Belle Terre, eventually made it to the U.S. Supreme Court, where the village’s actions were upheld as constitutional and the students were forced to move out of their rental house (though they avoided any jail time or fines). But losing in the high court didn’t diminish Ms. Herman’s experience working on the case. “That was a central part of my legal education,” she says. “It’s so unusual for a case to skyrocket to the Supreme Court, and I got to see the whole thing. It’s not the usual law school experience.”

The work with the NYCLU led to volunteer positions with the ACLU, and in 1988 Ms. Herman was elected to the group’s board of directors. Ten years ago, she was elected as one of the ACLU’s general counsel, and routinely supplied amicus briefs for Supreme Court cases, including several high-profile Fourth Amendment cases where the ACLU believed individuals had been unreasonably arrested or searched by police. (One included a soccer mom in Texas who was arrested and taken to jail because her child was not wearing a seatbelt.)

Now, as president of the ACLU, Ms. Herman finds herself spending less time writing briefs and more time hopping from city to city for speaking engagements and board meetings. In recent months, she has visited ACLU affiliates in Texas, Mississippi, North Carolina, and Maine. There are media appearances and dinners, lectures and meet-and-greets. “There’s no such thing as a typical day,” she says.

In the past year, the ACLU represented clients ranging from a grandmother who was barred by Arkansas law from adopting her grandchild because the grandmother lived with another woman, to a 13-year-old girl who was strip-searched by Arizona school officials looking for prescription-strength ibuprofen. These days, Ms. Herman says the ACLU is focusing its efforts on repairing American civil liberties in the wake of the war on terror, including a public call to demand accountability for government officials who okayed the torture of prisoners and detainees.

Ms. Herman has little free time to spend at home in Park Slope, Brooklyn, with her husband, Paul Gangsei ’74, a partner at New York law firm Manatt, Phelps & Phillips, whom she met and began dating in law school. (Their daughter, Erica, 30, is an artist in San Francisco.) But the long hours are worth it for Ms. Herman. “When we were working on Belle Terre, there were all-nighters and we didn’t leave the conference room for days,” she says. “If something is worth doing, it’s worth working really hard.”