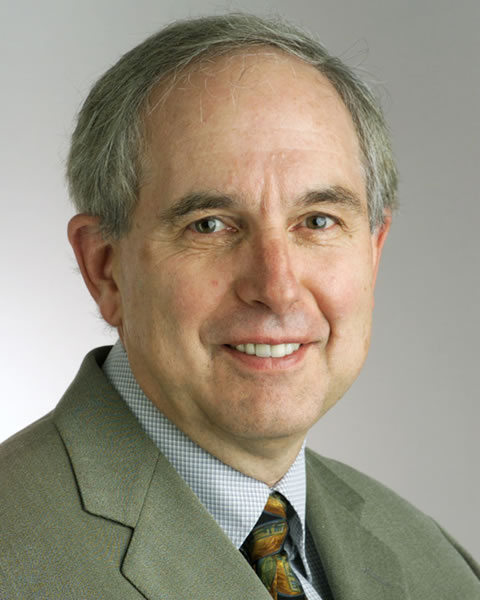 Read an Interview with Stephen Oleskey ’68

Stephen Oleskey is a partner in the Litigation and Real Estate Departments at WilmerHale. Mr. Oleskey
focuses his practice on complex civil litigation and appellate argument, with an emphasis on real estate-related litigation.

After 19 years at WilmerHale, Mr. Oleskey left in 1987 to serve as Massachusetts deputy
attorney general and chief of the Public Protection Bureau. In that capacity, he managed 140 attorneys, investigators, paralegals and support personnel in the Antitrust, Civil Rights, Consumer Protection, Environmental Protection, Insurance, Public Charities, Utilities, Nuclear Safety and Special Litigation (asbestos removal claims) Divisions. He was responsible for all civil litigation and enforcement proceedings in these divisions, and coordinated their activities with the attorney general’s Criminal Bureau.

Mr. Oleskey returned to WilmerHale in late 1988 and resumed his position as partner.

Mr. Oleskey recently received the firm’s 2004 John H. Pickering Award for Pro Bono Activities for his significant pro bono work with numerous organizations and individuals, including assisting the International Senior Lawyers Project in its implementation of legal reforms and advancement of the social and economic well-being of people in developing countries; working with Pact, Inc. in its mission to build stronger communities internationally; and playing an integral role in one of the firm’s largest and most important pro bono cases, representing six Bosnian-Algerian men wrongfully detained at Guantanamo Bay, Cuba.

A past director and president of Greater Boston Legal Services, Mr. Oleskey is also a past director and chairman of the board of the Boston Bar Association’s Volunteer Lawyers Project. He was appointed to the board of the Massachusetts Legal Assistance Corporation in 1995 by the Massachusetts Supreme Judicial Court, and was chair from 2003–2005. He currently serves as chairman of the Equal Justice Coalition and chair of the board of directors of Pact, an international development nonprofit organization.

Mr. Oleskey has also served on the national board and as general counsel to the NOW Legal Defense and Education Fund, the preeminent national legal advocacy and education entity for women’s rights.

What is the most rewarding aspect of your job?
I love solving complicated problems for people and institutions. As a trial lawyer, this is what I am asked to do every day. How lucky can you get?

You’ve been the recipient of the Boston Bar Association’s Thurgood Marshall Award and the Greater Boston Legal Services Dow-Gardner-Landrum Award, among other awards for your dedication to pro bono activities. How do you find a balance between your role as a partner at WilmerHale and your pro bono work?
You find the balance by establishing it early in your practice and then making the pro bono aspect a priority every day thereafter. If it matters to you, you will do it.

What drives you to be such a strong advocate for the disadvantaged?
I grew up in the fifties and sixties in a middle class home where this was expected. I went to college and law school during the Kennedy/Civil Rights/Vietnam era. Change and advocacy was in the air and water. You breathed it and drank it. It has always been what I wanted to do since I was 13. Fifty years later, I still do it. Pretty lucky, again.

You represented six Bosnian-Algerian men wrongfully detained at Guantanamo Bay, Cuba. What were some of the challenges you faced in this case?
Taking on the United States Government, with its seemingly unlimited resources, is always a huge challenge. The Guantanamo cases involve claims of national security, terrorism, and the claimed need to protect us by denying the critical right of habeas corpus to men now held for six years without charge or trial is the toughest case I have faced in forty years of practice. The Government has defended these cases at every stage without giving an inch. Without 500 lawyers across the country cooperating closely and working tirelessly, no Guantanamo prisoners would have been released. The support of our partners and of the organized bar has also been critical.

You served briefly as the Massachusetts deputy attorney general and chief of the Public Protection Bureau. Can you speak to the ways in which your time in public service has influenced your philosophy as a partner in private practice?
You cannot understand deeply how or why law enforcement does what it does without experiencing it directly. You also better appreciate the high standards of professionalism and dedication to the public good that most government lawyers bring to their advocacy after being in the pit with them. These experiences make you a better private side advocate when you are out and dealing with your former colleagues who are public lawyers.

Who are your role models in the legal profession?
John Adams, for defending British soldiers in Boston over two hundred years ago, at a time when it seemed likely this could destroy his practice and reputation.
The thousands of lawyers in the country who advocate full time for the poor, for those charged with crimes, and for the environment, for modest salaries and working long hours, generally far from the public eye. They make our justice system work and make me proud to be a fellow lawyer.

What do you consider your greatest professional or personal achievement?
Staying as true to the goal I set for myself fifty years ago as I could: to become an advocate
and thereby work to make a difference in the lives of people and sometimes even in the course
of events.

If you could choose another profession to be in, what would it be?
Artist, playwright or author. I admire creative people greatly.

What advice would you give to current students?
Determine to use your skills and privileges as an attorney to advance the public good as much as possible. Everything else will take care of itself. If you hold fast to that determination, you can make a difference, not just a living.