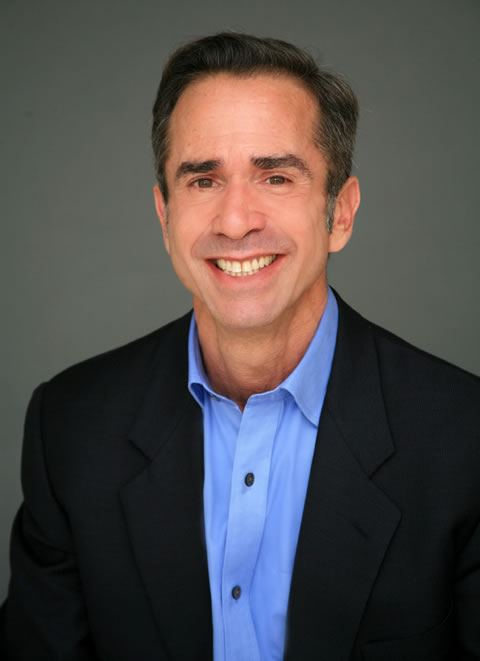 Estate attorney Jerry Chasen ’76 has built a thriving practice by applying his social principles to estate planning. His values-driven business approach led him to cater to non-traditional families—a historically underserved group—and to emphasize philanthropy when helping clients plan their estates. Now Mr. Chasen and his firm, Chasen & Associates, P.A., has established a pro-bono effort called The Advisors Project in order to impart the lessons he has learned to other professional advisors. “I’m not the kind of guy who writes a business plan and follows it to the letter,” he says. “I get interested in stuff, and eventually figure out how to incorporate it into my career.”

Mr. Chasen’s interests have led him to forge a far different path than the acting career he envisioned as an undergrad. In fact, he applied to and was accepted by both NYU’s Tisch School of the Arts and the NYU School of Law. Law school started first—and during his initial semester Mr. Chasen was surprised to discover how much he loved the coursework. “I really enjoyed the way I was being expected to think,” he says. “I never did end up going to acting school, but I’ve never looked back.”

After graduation, Mr. Chasen practiced entertainment law in New York, and built a solid client base before moving to Santa Fe during the late 1980s. The AIDS crisis was reaching its peak at that time, and as a gay man he found himself increasingly concerned with the ways non-traditional couples might structure their estate plans. “Most estate-planning models at the time presupposed an Ozzie and Harriet or Homer and Marge model,” he says. “A lot of my clients are in alternative family situations. Even heterosexual couples who are unmarried have complex issues that must be addressed.”

Mr. Chasen decided to attend the LL.M. program in estate planning at the University of Miami. He subsequently started his own practice in the city — “I’ve never really been interested in working for someone else,” he says — catering to gay couples and other non-traditional families. He also began pursuing another interest: incorporating philanthropy in estate planning as a primary consideration, rather than an afterthought.

Mr. Chasen quickly realized that clients were eager to discuss philanthropy if he raised the issue, but typically wouldn’t bring up the topic on their own. To kick-start their thinking, he began stocking his reception area with cards that list social issues and values. Clients are encouraged to write down their top five issues before they even walk into his office to discuss their estate plans. “If a client tells me that she’s interested in feminism, for example, I can say, ‘If we can take care of your family and also do something to support feminism, would you like to do that?’” Mr. Chasen says. “That’s an entirely different conversation than simply asking if she’d like to make a charitable donation.”

Mr. Chasen has found that addressing clients’ values from the start has helped him develop much stronger relationships with his clientele. “We’re immediately having a conversation about what my clients truly care about,” he says. “The impact of these conversations is really simple: I don’t lose many clients.” What’s more, Mr. Chasen notes that the vast majority of his new business comes from referrals — a clear indicator that clients appreciate and value his approach.

Mr. Chasen’s success inspired him to encourage other estate-planning professionals to chart a similar path. Under the auspices of The Advisors Project, he travels the country presenting a seminar called “Focusing Client Intentions: Planning, Processes and Passion” to attorneys, accountants and other professional advisors. “We are approaching the largest intergenerational transfer of wealth in the history of the world,” he says. “That money is going to go to heirs, taxes or charity. If professional advisors can be encouraged to have the right kinds of conversations with their clients, philanthropic efforts will receive more funding for their work.”

The cliché about the law being a jealous mistress is true, he admits, but he’s made a conscious effort to build a practice — and a career — that allows ample time for his avocations. He maintains a full calendar of volunteer community work, travels frequently with his partner, interior designer Mark Kirby, and makes time to write poetry and take photographs. “The law gives you a great opportunity to fashion a life,” he says. “Your career doesn’t have to look like everyone else’s in order to be successful.”