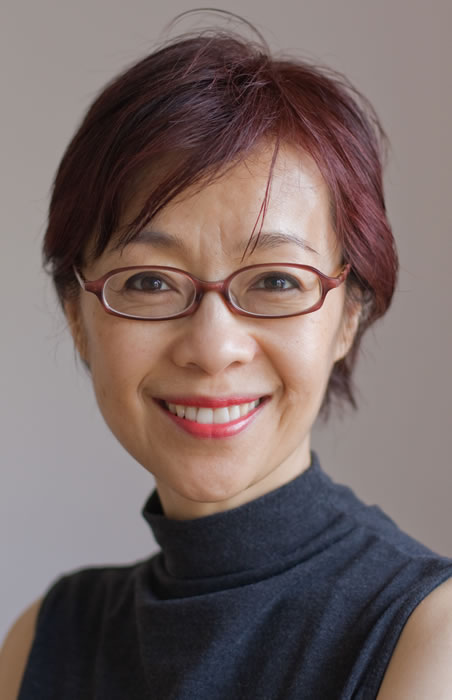 As the 2008 Summer Olympics approach, the eyes of the world turn toward Beijing. Sharon Hom ’80 is taking advantage of that fact. Every month this year, Hom’s organization, Human Rights in China (HRIC), will profile an individual who is imprisoned for exercising his or her human rights. For example, August’s featured prisoner is Shuang Shuying, the 77-year-old mother of a religious activist. Ms. Shuang was arrested last year after protesting her son’s detention. She is held at Beijing Women’s Prison, and is in poor health.

HRIC publishes stories such as Mrs. Shuang’s on a website (www.ir2008.org) and in a print calendar, in hopes of drawing attention to the fate of thousands of people wrongfully imprisoned by the Chinese government. “The 12 individuals we’re profiling are the tip of the iceberg,” says Ms. Hom. “Our goal with this campaign is to focus attention on the human rights issues in China, as well as the individuals who are affected by them.”

Such advocacy has been a hallmark of Ms. Hom’s career. Indeed, as a young woman she was so certain that public interest law was her calling that she applied solely to the NYU School of Law, primarily due to her interest in the Root-Tilden Scholarship program. She was working with troubled teens in Chinatown at the time. Her work frequently took her to Rikers Island, where she was appalled at what she describes as the “disrespectful, incompetent” way in which public defenders interacted with teens and their families. “I thought, I could do a better job than that, and I’m not even an attorney!” she says.

Ms. Hom, whose family immigrated to Long Island from Hong Kong when she was a child, was accepted by both NYU and the Root-Tilden program. She admits to “not quite enjoying” the first year of law school, but is enthusiastic about the experience she gained in public-interest summer internships. Working on asylum cases with National Lawyers Guild attorney Susan Susman '75, Ms. Hom learned that “by being very careful and marshalling the evidence, you could make a huge difference in someone’s life.” She later clerked in civil court for “smart, nurturing and progressive” Judge Margaret Taylor. “Clerking is one way you can learn the law without doing a lot of damage,” says Ms. Hom, laughing.

After graduating from NYU, Ms. Hom accepted a faculty position at the City University of New York (CUNY) School of Law, and devoted much of her energy outside the classroom to working on behalf of democracy and human rights in China. In 1986 she was awarded a two-year Fulbright Scholarship to Beijing’s China University of Politics and Law, where she helped train members of China’s nascent legal profession. She later spent 10 years running the summer program for the U.S.-China Committee on Legal Education Exchange with China, which brought American law faculty to China to train Chinese law professors and judges.

Ms. Hom joined HRIC’s board of directors in the late 1990s. The organization had been founded by Chinese students in the United States as an outgrowth of the 1989 pro-democracy movement in China, and since had grown from a student group to a small non-governmental organization. “HRIC was operating like a mom-and-pop shop,” she says. “It couldn’t continue to operate like that if it wanted to make change.”

Ms. Hom in 2001 took a leave of absence from CUNY to become a senior advisor to HRIC. When the group’s executive director took a sabbatical and then resigned, Ms. Hom was the logical choice to replace him. But Ms. Hom was conflicted when the board asked if she would consider taking the position permanently. “I had been at CUNY for 18 years; I was tenured and I loved my job,” she says. “But everything in my life had prepared me to take the job at HRIC. It’s the challenge I was meant to take on.”

HRIC now has 25 employees, with offices in New York, Hong Kong and Brussels. Ms. Hom travels the world, testifying in front of the United Nations, Congress and the European Parliament, and making frequent trips to China. While she believes wholeheartedly in the concept of balancing life and work, her peripatetic schedule makes it extremely difficult to put the theory into practice. “It’s a struggle—China is not an easy place, and we’re just a small NGO that’s trying to make a tiny difference,” she says. “What we do is difficult, but I am 1,000 percent committed to it.”