Alumnus of the Month January 2009 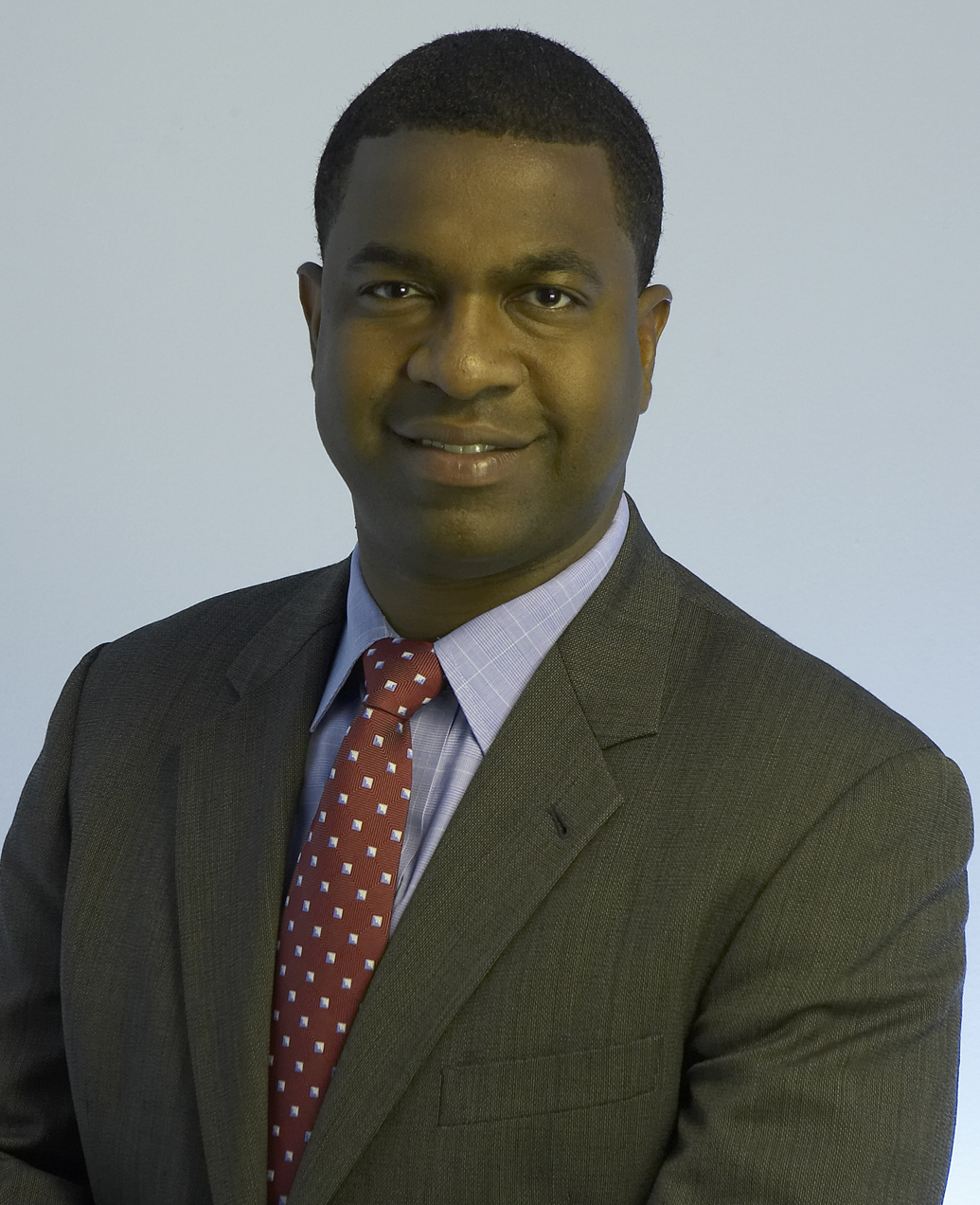 Director of International Law and Diplomacy, Center for American Progress

Mr. Boyer didn’t envision a career as a pundit when he attended the NYU School of Law in the early 1990s. But it’s part of the job description in his role as director of international law and diplomacy for the Center for American Progress (CAP), a nonpartisan public policy think tank in Washington, DC. “At CAP, we try to get our ideas out there in the public debate,” says Mr. Boyer. “With the media, you get to a large audience in a quick period of time.”

His areas of focus include transatlantic relations, European affairs, the United Nations and other international organizations, and multilateral approaches to national security. For example, Mr. Boyer has written in-depth reports on topics such as the future of US-UN relations, and ways the Obama administration can foster closer ties with Turkey.

“The fellowship was a great opportunity to dig into the international law realm, which is a big foundation of my work in the broader international affairs arena,” says Mr. Boyer. “I had an interest in international issues beforehand, but the fellowship allowed me to delve into that much more.”

Mr. Boyer also completed a master’s degree in French Studies at the Institute of French Studies while at NYU, focusing on French history, politics, and economy. “It was a great compliment to my international legal studies,” he says.

In one example of the international law and policy mix in Mr. Boyer’s work, he spent a great deal of time last year pushing for ratification of the Law of the Sea Convention, an international treaty that aims to create a collective framework for use of the world’s oceans, from regulating maritime commerce to promoting environmental stewardship. While certain legislators have blocked US ratification of the treaty in the past, Mr. Boyer notes that the Law of the Sea Convention has strong backing from diverse groups, including the Bush administration, the US military, environmental groups and the oil-and-gas industry. President-elect Barack Obama has supported US accession to the treaty.

Mr. Boyer studied English at Wesleyan University as an undergraduate, but he also credits his time at NYU School of Law with improving his writing and communication skills, including his work with Thomas Franck on a year-long paper on how the United Nations involves itself in civil wars. “It was a more scholarly piece of writing,” Mr. Boyer says, “and he helped bring more focus to it.” Mr. Boyer also notes that a first-year legal writing class offered a great background for his future writing. Those skills, he says, are essential for influencing policy, whether in his work writing reports on international security matters or writing speeches at the International Criminal Tribunal. Mr. Boyer also pens a regular column covering politics, public policy and other issues for The Root, an online publication by Washington Post.Newsweek Interactive, geared toward an African-American readership. “I always wanted to be a journalist, and I was always interested in politics,” he says. “I wound up reconnecting with those old dreams.”

While Mr. Boyer misses living abroad, living out of a suitcase has become part of his routine. This summer and fall found him on research trips in Germany, Belgium, Israel, and Turkey, and attending the Democratic National Convention in Denver, Colorado.

Mr. Boyer lives in his native Washington, DC, with his fiancée, Clare Stroud, a dual Canadian and British citizen who recently completed a PhD in linguistics at the University of Maryland. Outside of work, Mr. Boyer collects classic jazz albums, particularly those featuring pianists Oscar Peterson and Horace Silver, and has spent time this year volunteering his international law and relations expertise with Barack Obama’s presidential campaign. “I also like to do the typical guy-watching-sports thing in my free time,” he laughs.

Even as a law student, Mr. Boyer says he never pictured building a career as an attorney at a law firm. He credits his career success to the fact that he’s followed his passions. “If you’re not really interested in something, you’re never going to be as good as someone who’s interested in it,” he says. “Start with the end result and work backwards: What do you want your life to be about?”