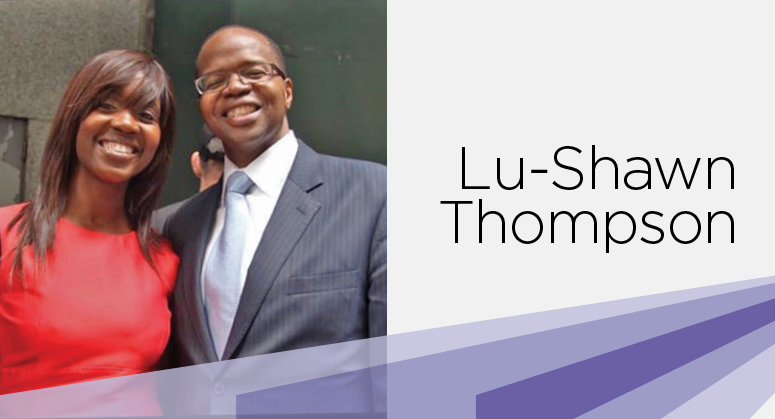 Ken Thompson graduated from the City University of New York’s John Jay College of Criminal Justice before enrolling at NYU Law, where he was an active member in the Black Allied Law Students Association. After law school, he worked for the US Attorney’s Office and then entered private practice. In 2014, Ken Thompson took office as the first African American Brooklyn District Attorney. At his untimely death in 2016, he had established himself as a proponent and change agent for criminal justice reform. During his tenure as Brooklyn DA, Ken Thompson exonerated 21 wrongfully convicted persons.

“It is my hope that this fund provides a forum to discuss issues of race and criminal justice reform, and empowers members of the wider legal community to play an active role in rectifying injustice in their communities,” Lu-Shawn Thompson said. The Kenneth P. Thompson ’92 Lecture on Race and Criminal Justice Reform is co-hosted by the Center on Race, Inequality, and the Law and the Center on the Administration of Criminal Law.

Lu-Shawn Thompson spends a great deal of her time performing philanthropic work for several notable causes. She supports initiatives that seek to exonerate and release wrongfully convicted people and to eradicate racial disparities in the criminal justice system, and serves as a strong advocate for health, women, and children’s issues. She has worked with initiatives designed to provide free health and cancer screenings for men of color, and has served on the advisory board for the American Heart Association to educate African American women about heart disease. Her passion for children and their well-being has led her to work and lend her voice to organizations dedicated to educational equity and access to resources for this vulnerable population.