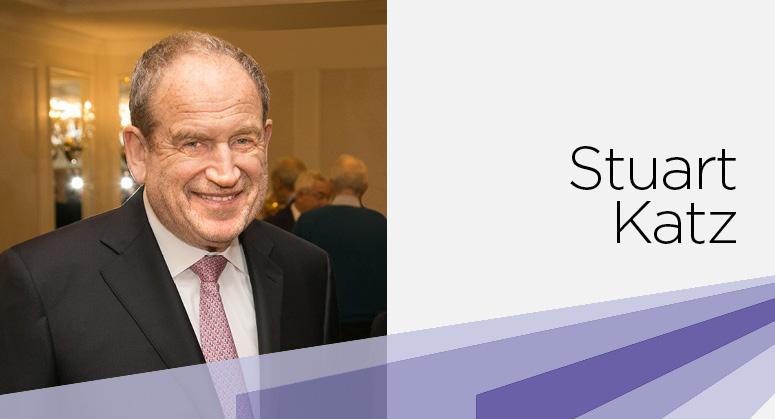 “My legal education was underwritten by the good-faith donors who had given before me,” said Katz, “so it is my privilege to be able to support the next generation of lawyers and legal scholars at NYU Law.”

The Stuart Z. Katz Scholarship is awarded to a New York City resident, with preference given to Bronx residents and graduates of The City College of New York, where Katz received a bachelor of science degree in 1964.

As a student at NYU Law, Katz was editor of the Law Review and a member of the Order of the Coif. Katz joined Fried, Frank, Harris, Shriver & Jacobson’s New York office in 1968 and became partner in 1977. Currently of counsel at the firm, Katz is a preeminent corporate and securities lawyer with a practice that covers a wide range of transactions, with a principal focus on mergers and acquisitions. Since 2009, Katz has taught a class on mergers and acquisitions as an adjunct professor at the Law School.