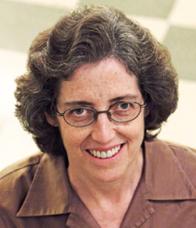 Professor of Clinical Law Nancy Morawetz ’81 is the faculty director for the Root-Tilden-Kern Program. As a former Root Scholar, Morawetz has a deep understanding of the RTK Program, and brings significant student mentorship experience from her years teaching the Immigrant Rights Clinic, an innovative program that combines litigation and non-litigation work on behalf of individual immigrants and community-based organizations. In addition to her teaching, Morawetz engages in scholarship focused on immigration and Supreme Court litigation. Prior to joining the Law School faculty in 1987, she clerked for Judge Patricia M. Wald of the US Court of Appeals for the DC Circuit and served as a staff attorney with the Civil Appeals Unit of the Legal Aid Society of New York for five years. She received the 2007 Daniel Levy Memorial Award for Outstanding Achievement in Immigration Law, the 2009 Albert Podell Distinguished Teaching Award, and the 2011 Elmer Fried Excellence in Teaching Award. Morawetz received her AB in Economics summa cum laude from Princeton University. 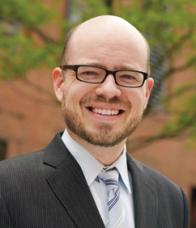 Andrew Williams ’02, director of NYU Law’s Lawyering Program and a former Root Scholar, is the Root-Tilden-Kern Program’s faculty director.  After law school, Williams was awarded a Skadden Fellowship to work at the Bronx Defenders’ Civil Action Project, where he continued as a staff attorney prior to joining the Law School. Williams provided civil legal advice, service, and representation to Bronx residents accused of crimes, as well as to their families, in order to mitigate the collateral consequences of being criminally charged. Williams joined the Law School as an acting assistant professor of Lawyering in 2006. He was the associate director of the Lawyering Program during the 2009-2010 academic year before becoming the director of the Lawyering Program in 2010. Williams received his AB in social studies and anthropology in 1997 from Harvard College summa cum laude.