Join us for a conversation with Alex Elias ’12, founder and CEO of Qloo. Qloo is a cultural artificial intelligence platform that leverages deep intelligence to connect and predict consumer taste across domains including media, entertainment, consumer products, fashion, hospitality and travel in a privacy-centric manner.

Could free speech, long considered a defining element of liberal democracy, also bring about its undoing? In recent years, a deluge of falsehoods, conspiracy theories, foreign-government sponsored disinformation, and hate speech in the media—particularly social media—has put this proposition to the test. People on the right have accused major platforms of selectively censoring conservative views; liberals have decried the failure of the same outlets to rein in hate speech and lies, including about the outcome of the 2020 election. Lawmakers on both sides have called for reforming, or even abolishing, Section 230 liability protections for social media. What would be the consequences of such changes, and are there alternative solutions? Should Twitter and Facebook be able to “deplatform” national leaders, as they and others did with Donald Trump? Are there steps that can and should be taken to address content algorithms that steer users towards extremism? At this Forum, Dean Trevor Morrison and a panel of experts will address the issues that lie at the intersection of media, democracy, and speech. Panelists from NYU School of Law include: Randy Milch ’85, Co-Chair, NYU Center for Cybersecurity, Distinguished Fellow, Reiss Center on Law and Security, and Professor of Practice; Faiza Patel ’91, Director, Liberty & National Security Program, Brennan Center for Justice; Christopher Jon Sprigman, Murray and Kathleen Bring Professor of Law; and Jeremy Waldron, University Professor; alongside Kara Swisher, Contributing Opinion Writer and Host of the podcast Sway, New York Times. This event will be moderated by Dean Trevor Morrison, Eric M. and Laurie B. Roth Professor of Law.

In case you missed them, here are some NYU Law events, podcasts, and stories we think you'll find interesting.

Listen to Podcasts from NYU Law Faculty and Centers

Law & National Security at the DOJ: A Conversation with John Demers and Lisa Monaco

"For Whom is the Corporation Managed?"

"When Did We Become So Polarized? A History of the United States Since 1974"

Kwame Anthony Appiah on Mistaken Identities: The Myths That Define Who We Are

Read about Ideas from NYU Law 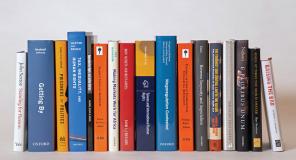 Read all about it: NYU Law faculty books of 2019 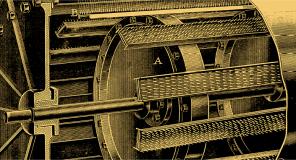 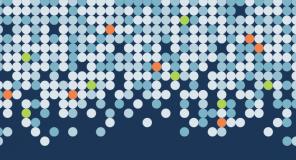 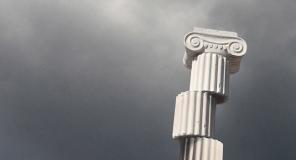 Balance of Power: In his new book, Burt Neuborne offers guidance on how to help bolster American democracy 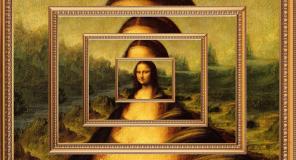 Artistic License: Amy Adler and Jeanne Fromer on how art creators are protecting their intellectual property 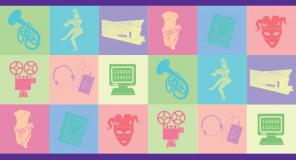 This Information Wants to Be Free: Casebooks by NYU Law IP professors are available at no charge