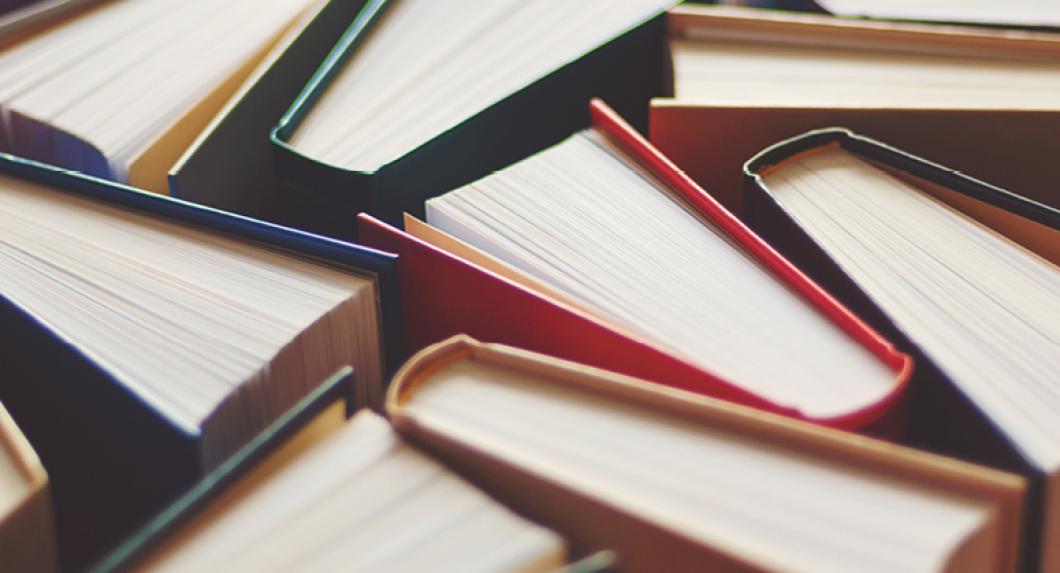 Immigration, cost-benefit analysis, and targeted killing are among the topics that full-time NYU Law faculty members tackled in books published in 2020. Those books are compiled below (descriptive blurbs are excerpted from publishers’ websites).

Among the casebooks we’ve included, two are now in their 12th edition, demonstrating extraordinary longevity—Cases and Materials on Torts, by Laurence A. Tisch Professor of Law Richard Epstein and Crystal Eastman Professor of Law Catherine Sharkey; and Regulation of Lawyers: Problems of Law and Ethics by Elihu Root Professor of Law Stephen Gillers ’68. The torts casebook traces its lineage to 1959, with Epstein first becoming involved in the mid-1970s and going on to edit six editions on his own; Sharkey joined him on the last three. Gillers’s casebook has been in print for 35 years, and he has been the lead author on all 12 editions and sole author on the last 10. It has been cited by law journals hundreds of times.

“These essays critically examine the functions, procedures, and performance of each of the major UN organs dealing with human rights, including the Security Council and the International Court of Justice as well as the more specialized bodies monitoring the implementation of human rights treaties. Significant attention is devoted to the considerable efforts at reforming the UN’s human rights machinery.… The book also looks at the relationship between the various bodies and the potential for major reforms and restructuring.”

“[This book] presents a novel theory of the historical and structural sources of the President’s control over immigration law. [It] provides a blueprint for reimagining America’s enforcement-oriented immigration system and reforming the role of the President and executive branch officials in shaping immigration policy.”

“This provocative account of our immigration system’s long, racist history reveals how it has become the brutal machine that upends the lives of millions of immigrants today. Each year in the United States, hundreds of thousands of people are arrested, imprisoned, and deported, trapped in what leading immigrant rights activist and lawyer Alina Das calls the ‘deportation machine.’ The bulk of the arrests target people who have a criminal record.… Through the stories of those caught in the system, Das traces the ugly history of immigration policy to explain how the U.S. constructed the idea of the ‘criminal alien,’ effectively dividing immigrants into the categories ‘good’ and ‘bad,’ ‘deserving’ and ‘undeserving.’ As Das argues, we need to confront the cruelty of the machine so that we can build an inclusive immigration policy premised on human dignity and break the cycle once and for all.”

Richard A. Epstein, The Dubious Morality of the Modern Administrative State (Manhattan Institute)

“In his latest book, Moshe Halbertal focuses on examining the point of origin of the study of uncertainty in early rabbinic literature, including the Mishnah, Tosefta, and halakhic midrashim. Halbertal explores instructions concerning how to behave in situations of uncertainty ranging from matters of ritual purity, to lineage and marriage, to monetary law, and to the laws of forbidden foods. This examination of the rules of uncertainty introduced in early rabbinic literature reveals that these rules were not aimed at avoiding but rather at dwelling in the midst of uncertainty, thus rejecting the sectarian isolationism that sought to minimize a community’s experience of and friction with uncertainty.”

“Rabbi Moses b. Nahman…known in English as Nahmanides, was the greatest Talmudic scholar of the thirteenth century and one of the deepest and most original biblical interpreters. This broad, systematic account of Nahmanides’s thought explores his conception of halakhah and his approach to the central concerns of medieval Jewish thought, including notions of God, history, revelation, and the reasons for the commandments. The relationship between Nahmanides’s kabbalah and mysticism and the existential religious drive that nourishes them, as well as the legal and exoteric aspects of his thinking, are at the center of Moshe Halbertal’s portrayal of Nahmanides as a complex and transformative thinker.”

Ivan Krastev and Stephen Holmes, The Light That Failed: Why the West is Losing the Fight for Democracy (Pegasus Books)

“In this brilliant work of political history, Ivan Krastev and Stephen Holmes argue that the supposed end of Communism turned out to be only the beginning of the age of the autocrat. Reckoning with the history of the last thirty years, they show that the most powerful force behind the wave of populist xenophobia that began in Eastern Europe stems from resentment at the post-1989 imperative to become Westernized.… Written by two pre-eminent intellectuals bridging the East/West divide, The Light That Failed is a landmark book that sheds light on the extraordinary history of the fall of the Western ideal.”

“Much economic advice is bogus quantification, warn two leading experts in this essential book. Invented numbers offer false security; we need instead robust narratives that yield the confidence to manage uncertainty.… Instead of inventing numbers to fill the gaps in our knowledge, we should adopt business, political, and personal strategies that will be robust to alternative futures and resilient to unpredictable events. Within the security of such a robust and resilient reference narrative, uncertainty can be embraced, because it is the source of creativity, excitement, and profit.”

“[In this book]…leading scholars in legal theory, political philosophy and political science … demonstrate the breadth of ways in which public reason and public justification is currently seen as relevant for adjudicative reasoning and review practices, and includes critical assessments of different ways that the idea of public reason has been applied to courts.… In particular, the book demonstrates the potential, and the limitations, of the idea of public reason as a source of legitimacy for courts, in a context where many courts face political backlashes and crisis of trust.”

Michael A. Livermore ’06 and Richard L. Revesz, Reviving Rationality: Saving Cost-Benefit Analysis for the Sake of the Environment and Our Health (Oxford University Press)

“In Reviving Rationality, Michael Livermore and Richard Revesz explain how Donald Trump has destabilized the decades-long bipartisan consensus that federal agencies must base their decisions on evidence, expertise, and analysis.… This experiment in abandoning the norms of good governance has been a disaster. Reviving Rationality explains how and why our government has abandoned rationality in recent years, and why it is so important for future administrations to restore rigorous cost-benefit analysis if we are to return to a policymaking approach that effectively tackles the most pressing problems of our era.”

“Around the world, federalism has emerged as the system of choice for nascent republics and established nations alike. In this book, leading scholars and governmental advisers Robert Inman and Daniel Rubinfeld consider the most promising forms of federal governance and the most effective path to enacting federal policies. The result is an essential guide to federalism, its principles, its applications, and its potential to enhance democratic governance.”

“Today, high-end inequality in America and peer countries is at Gilded Age levels. These matters are too important and complicated to be left just to economists. A broader sociological and humanistic approach is necessary. Great works of literature, such as those by the likes of Jane Austen, Charles Dickens, Mark Twain, and Edith Wharton, are among the resources that can help us to better understand high-end inequality’s broader, culturally contingent, ramifications—not just in the authors’ own eras but today. Daniel Shaviro’s Literature and Inequality offers a unique and accessible interdisciplinary take on how a number of great and beloved works from the nineteenth- and early-twentieth centuries help shed light on modern high-end inequality.”

“Known terrorists are often targeted for death by the governments of Israel and the United States.… Is this form of killing justified, when hundreds or thousands of lives are possibly at risk at the hands of a known terrorist? Is there anything about it that should disturb us? Ethically-sound and practical answers to these questions are more difficult to come by than it might seem. Renowned political theorists Jeremy Waldron and Tamar Meisels here defend two competing positions on the legitimacy of targeted killing as used in counterterrorism strategy in this riveting and essential for-and-against book.”

Laura E. Cunningham and Noël B. Cunningham, The Logic of Subchapter K: A Conceptual Guide to the Taxation of Partnerships (West Academic 6th ed.)