‘The Light That Failed’: Ivan Krastev and Stephen Holmes dissect how the West’s efforts to export democracy to Eastern Europe have backfired 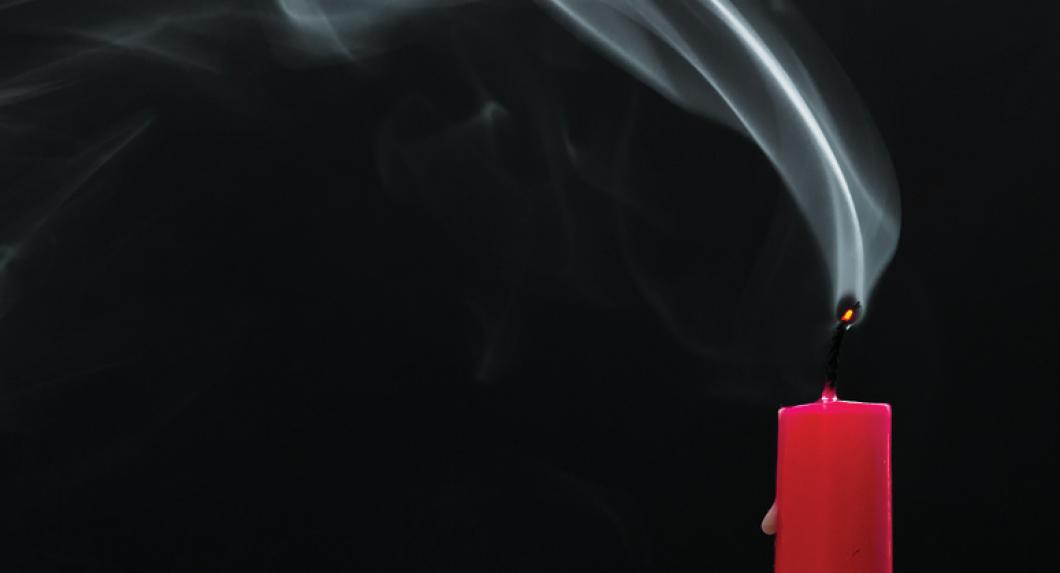 In 1989, the United States and its allies prevailed in the Cold War. But America’s subsequent efforts to democratize the countries of the former Soviet Union have undermined liberal democracy in Europe and at home, Ivan Krastev and Stephen Holmes argue in their recent book, The Light That Failed: Why the West is Losing the Fight for Democracy. In an interview, Holmes, Walter E. Meyer Professor of Law, discusses how the imitation of Western models has fostered the politics of resentment and authoritarianism, including Trumpism in the United States.

What inspired you and your coauthor to write this book?

We were perplexed. We wanted to understand why it was that the countries where there was the greatest hope for a liberal democracy after 1989, Poland and Hungary, were the same countries where antiliberal, antidemocratic governments took over. There are many other examples, and each country has its own logic, but we tried to develop a way of understanding or approaching the rise of populist, xenophobic, authoritarian antiliberalism that helps connect different versions of it.

You talk about America setting itself up to be imitated and how that had some unexpected effects.

If you think of democratization and liberalization as processes of imitation, then you immediately realize that the relation between the imitator and the imitated is an asymmetrical relation in which there is an implicit superiority of the model over the mimic. It isn’t unnatural that a country that finds itself in a position of remaking its own politics and economics according to a foreign model feels itself humiliated or irritated at having to toss away or devalue its own traditions in the light of “superior” foreign ideas like democracy, human rights, free markets and so on.

This is the language of the antiliberals and populists in Poland and Hungary: one of the things they been repeating over the past decade is that we don’t want to be copies, we want to be our authentic selves. We don’t like this position of being imitators of a foreign model. 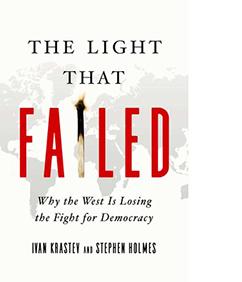 In a way it’s easy to understand the source of the grievance. Just a couple of examples. If you take a Thatcherite concept of privatization that’s used in the West and import it into a country like Hungary that has no private capital, the managers of state enterprises are going to use the assets of the enterprise to pocket the public patrimony of their country. They’re going to take over the wealth created by all the citizens working together over decades and make it their own. This creates resentment at massive and unjustified inequalities.

This example also reveals a source of discontent with liberalism, because liberalism assumes that the greatest source of grievance against a government, or against a system, is when the system violates individual rights. But when you privatize the public patrimony of a country, you’re not violating anyone’s individual rights. And liberalism, unfortunately, has a very anemic idea of public property. It’s mostly focused on protecting individual liberty including private property. Moreover, Western-style liberalism, at the time, tended to sanction “wild privatization” as a healthy step toward creating free-market economies in the East. So the inhabitants of post-communist societies, faced with immoral, unjust, unjustifiable privatization, felt aggrieved in a way that they could not describe in the individualistic language of liberalism.

The second very important example is that, in 1989, the primary liberty granted to East Europeans was the freedom to leave your country. In past 30 years, there has been a demographic hemorrhaging across the region. Millions of young people, who are well educated, have left these countries. Under such circumstances it’s impossible to define the greatest freedom as the freedom to leave your country. People see it as a grievance, they see it as a terrible loss, even as a threat to national survival.

These were things we didn’t foresee in 1989. We didn’t [understand] how the development of postcommunist societies would create real sources of resentment that could be exploited by a counter elite.

Can you talk about the politics of imitation in the United States?

East Europeans [turned] populist because, as imitators, they felt humiliatingly inferior to the models they copied. Donald Trump, by contrast, started his career by saying America was a victim because other countries were imitating it. Particularly in the 1980s, he was ferociously attacking Japan and Germany for imitating America’s export-led industrial system. After World War II we [opened] our markets to the products of German and Japanese industry so that they would develop peacefully and integrate into the world economy. Trump thought that was stupid: we beat them, we shouldn’t allow them to sell cars in the United States.

He was laughed at in the 1980s, [but] after the turn of the millennium, because of the rise of China as an economic competitor of the United States, there was a little more openness to his kind of zero-sum view of trade, as Western industrial secrets were being stolen by the Chinese and deindustrialization created a group of American voters whose job prospects have darkened.

And of course, Trump is self-consciously hostile to the idea of America as a city on a hill because this idealized image attracts immigrants. When he accuses the Democrats of fraud, electoral fraud, he does not [only] mean ballot stuffing and mistabulation of votes. What [he] means is that the Democrats have conspired first by helping African Americans register to vote, and second by a liberal immigration policy of bringing in immigrants and making them citizens. This is the “fraud” the Democrats [have committed] in a deeper sense. They are trying to create a new electorate. A similar demographic anxiety feeds into populism everywhere.

You mention Trump’s claims of election fraud, which have not held up in court. Why do his supporters accept his version of the truth—whether it’s about election fraud or COVID-19—even when there is no evidence to back it up?

For a Trump supporter, statements of fact dissolve into declarations of membership. They’re about what group I’m in. Trump is now teaching his followers that the code word for membership in his club is electoral fraud. It’s not a question of evidence, and no evidence can refute it because it’s not about factuality, it’s about belonging to a club.

Of course, lying is also a way of showing your dominance. [Russian president Vladimir] Putin did it, he would lie to [German chancellor] Angela Merkel, and she would know he was lying, but she couldn’t say or do anything about it. It’s a way of humiliating people by lying and showing the powerlessness of truth.

Your book calls Donald Trump a “radically transformative political figure,” not a “brief deviation of a purportedly normal order.” Why do you see him that way?

He has done something that’s unheard of. He is the first president in American history who has openly declared that America does not stand for a teachable idea. It shouldn’t be a model for other countries. It has no right to lecture other countries. It’s not exceptional. We certainly shouldn’t have gone into Iraq and Afghanistan to help Iraqis and Afghanis. If we had gone there to take the oil and take the minerals, that would have been fine, in his mind. The only reason ever to use military force is to steal other countries’ wealth. He says this. He says America is not morally superior to any other country. He says it in crowds and people will scream, "USA, USA!" No other president has ever done such a thing.

Trump persuaded a lot of Americans that America can be great without being good. Biden has articulated a different vision. How do you think that will play out in the years to come?

Biden said that his presidency will not be a third Obama administration, and he’s right. The world is very different in 2021 than it was in 2008-2016. For one thing, America no longer has sufficient economic power and diplomatic leverage to restore its post-Cold War global hegemony. We used to think of an alliance as sixty countries that did what we told them to do. No longer. Whatever international cooperation Biden can reestablish will be on more equitable terms. After Iraq, moreover, spreading democracy has come to seem a fool’s errand. How America will position itself in the new international environment is still uncertain, but it won’t be a return to the world before Trump.

Posted December 14, 2020. This interview has been edited and condensed.