Talk of the Law School 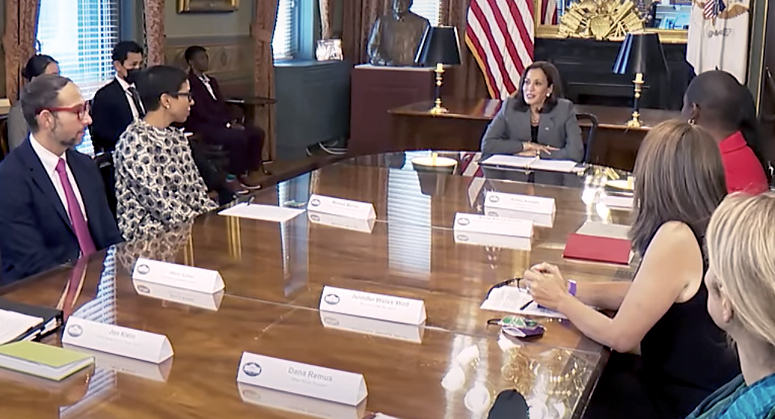 On June 14, Melissa Murray, Frederick I. and Grace Stokes Professor of Law; Peggy Cooper Davis, John S.R. Shad Professor of Lawyering and Ethics; and Jennifer Weiss-Wolf, Women and Democracy Fellow at the Brennan Center for Justice, joined Vice President Kamala Harris for a discussion of the impact of overturning Roe v. Wade, which had guaranteed abortion rights for Americans for almost 50 years. The Vice President convened a roundtable of experts on reproductive rights and privacy law in preparation for the US Supreme Court’s then-pending decision in Dobbs v. Jackson Women's Health Organization. Among the potential consequences discussed were risks to women's health, restrictions on in vitro fertilization, and limited access to contraception. 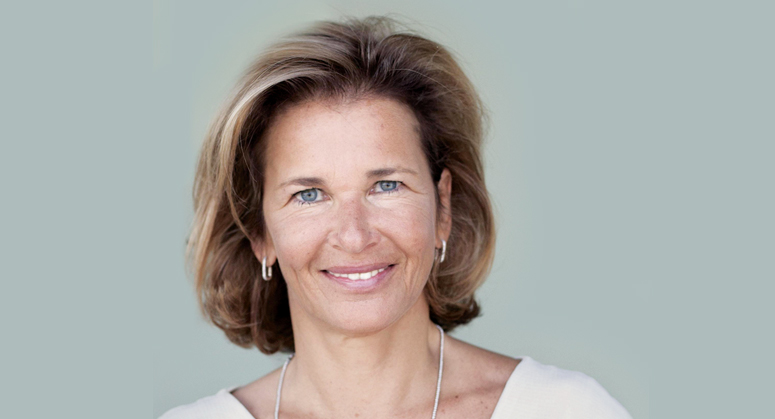 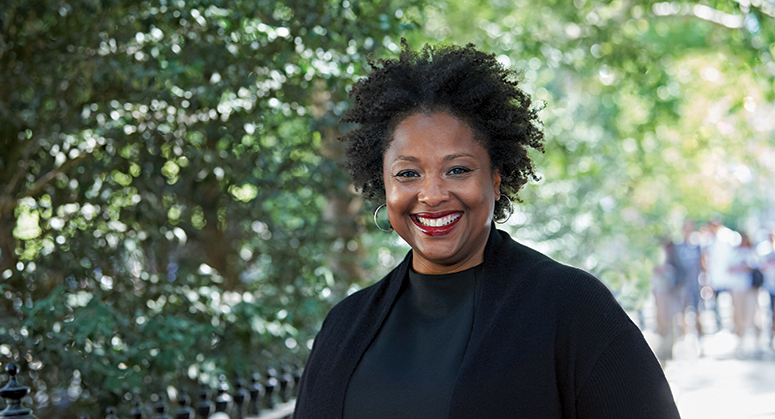 Honored by the NAACP

In July, Professor of Clinical Law Deborah Archer received an NAACP Foot Soldier in the Sands Award, which recognizes pro bono work by outside counsel. Over the past two years, Archer's Civil Rights Clinic represented various states and local chapters of the NAACP in challenging housing discrimination in Florida and Illinois (see “Standing Up for Tampa Tenants”), discriminatory redistricting in Louisiana, and discriminatory infrastructure projects in South Carolina. 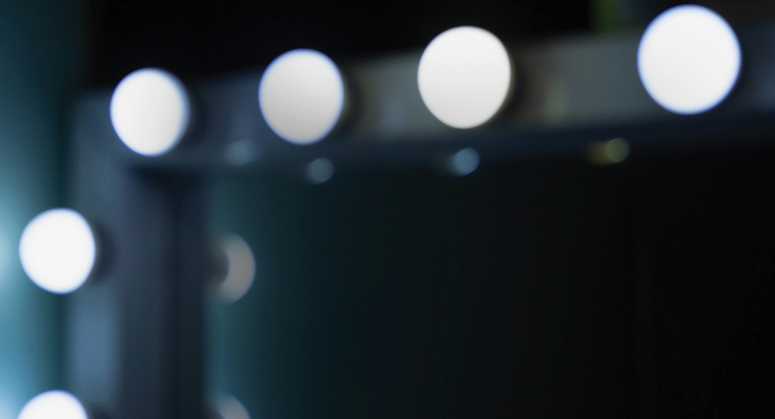 In August 2021, a coalition of Broadway's theater owners, producers, creatives, and unions released “A New Deal for Broadway,” setting out new standards and reforms to end status quo operations that have excluded or devalued Black people in the New York City theater industry. The document grew out of industry-wide conversations initiated by Black Theatre United (BTU)—an organization composed of members of the Black theater community that advocates for Black professionals in the arts—and facilitated by Kenji Yoshino, faculty director of NYU Law's Center for Diversity, Inclusion, and Belonging (CDIB).

Yoshino worked closely with BTU and David Glasgow LLM ’14, CDIB's executive director, to frame and publish the new standards. Drafted by Glasgow, the 18-page document outlines short- and long-term to address overt and covert discrimination that harms Black professionals' lives and careers.

“I hope this whole process will serve as a model for other industries and workplaces,” says Glasgow. “Get stakeholders into a room together, have a focused agenda, and insist on public written commitments to create accountability.” Read more about “A New Deal for Broadway.” 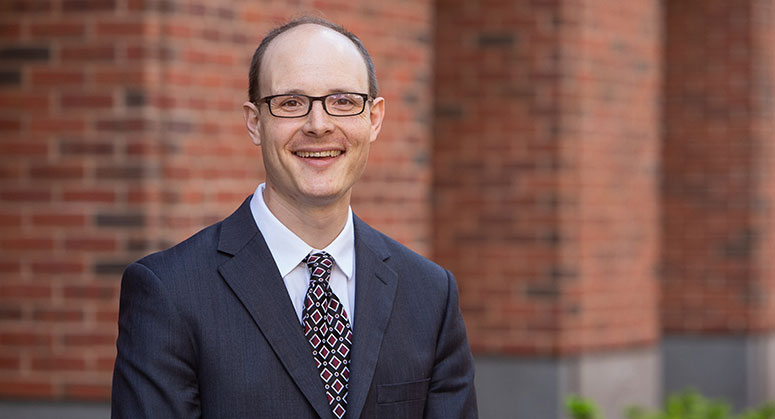 Proposed Securities and Exchange Commission rules that would require more transparency from special purpose acquisition companies (SPACs) follow many recommendations from “A Sober Look at SPACs,” a recent article co-authored by Professor Michael Ohlrogge. Publicly traded companies created to acquire or merge with an existing company, SPACs were once an obscure vehicle for taking businesses public, but became a Wall Street phenomenon, attracting billions from investors. Ohlrogge's article dug beneath the hype to uncover hidden costs and overblown benefits. The SEC has proposed specialized disclosure requirements with respect to compensation paid to sponsors, conflicts of interest, dilution, and the fairness of these business combination transactions. At press time the commission had not yet voted on the proposals. 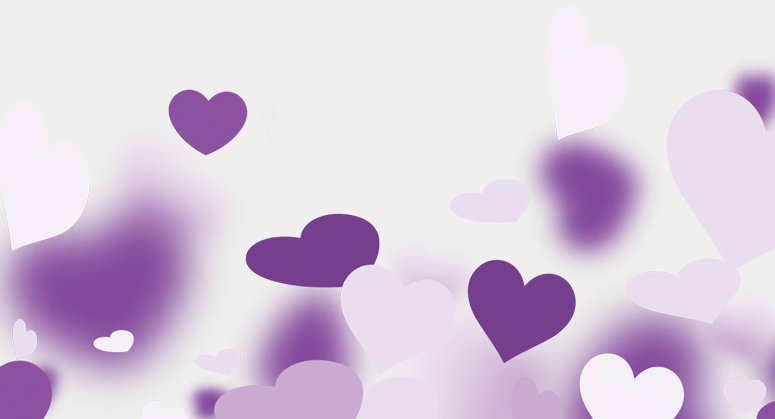 Love at the Law School

In class sections and study groups, in student organizations and happy hours, even in the line to get their ID photos taken, these alumni struck up a conversation with a classmate—and something clicked. Read more about these alumni couples. 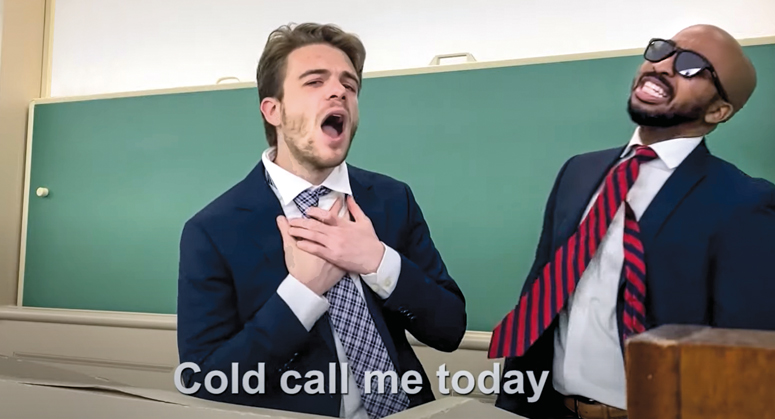 For the annual Law Revue, a musical performance that spoofs life at the Law School, NYU Law student performers did a torts-heavy take on the 2019 whodunit film Knives Out. 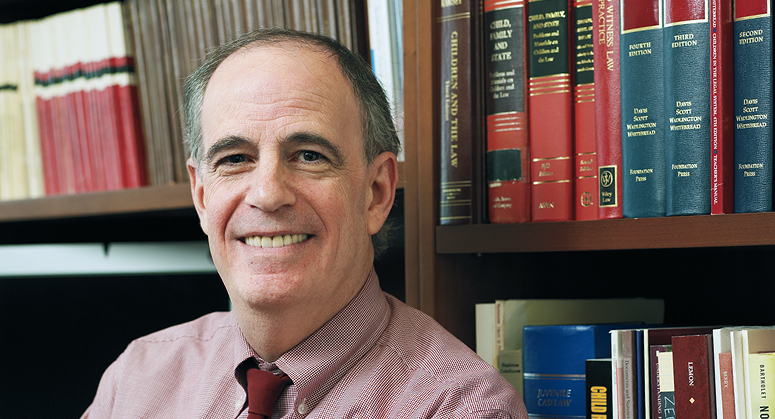 A Voice for Parents

Professor Martin Guggenheim ’71, Fiorello LaGuardia Professor of Clinical Law and co-director of the Family Defense Clinic, received a 2022 Mark Hardin Award for Child Welfare Legal Scholarship and System Changes from the American Bar Association (ABA). In recognizing Guggenheim, the ABA called him the inspiration for the parent representation movement: a nationwide shift towards providing parents with multidisciplinary legal representation in child welfare cases, which can significantly reduce children's time in foster care. Also cited was a comment by one of Guggenheim’s nominators, a former student: “He was one of the great teachers in my life. At a pivotal time in my work, his scholarship and classroom skills reminded me that child advocates must be family advocates, and that sustainable child welfare reform requires a deep and abiding commitment to strengthening and honoring families.” 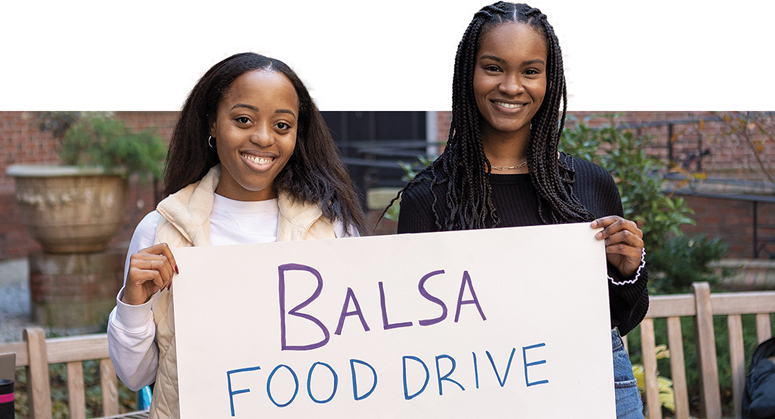 The Black Allied Law Students Association (BALSA)’s fall food drive collected cash and food donations to provide 641 Thanksgiving meals to hungry New Yorkers through the Bowery Mission, an organization that since the 1870s has served New Yorkers experiencing hunger and homelessness. “We chose to direct our donations to the Bowery Mission because as university students who inevitably take up a significant amount of space in the community where our school is situated, it’s important that we connect with the community in a way that benefits it,” says BALSA Community Service Co-Chair Sydney Massenberg ’23. Read more about the BALSA food drive. 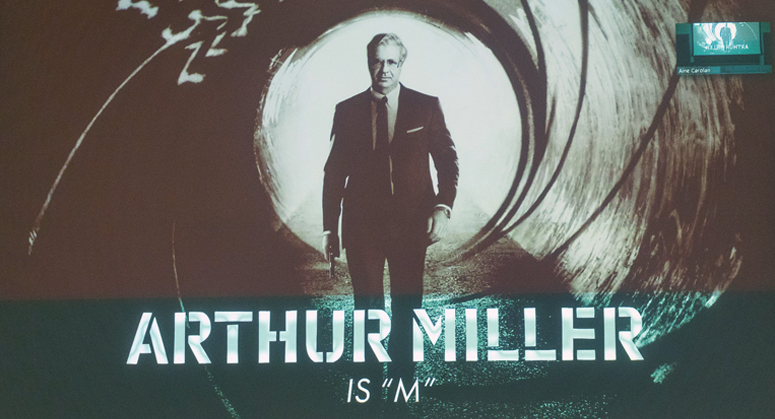 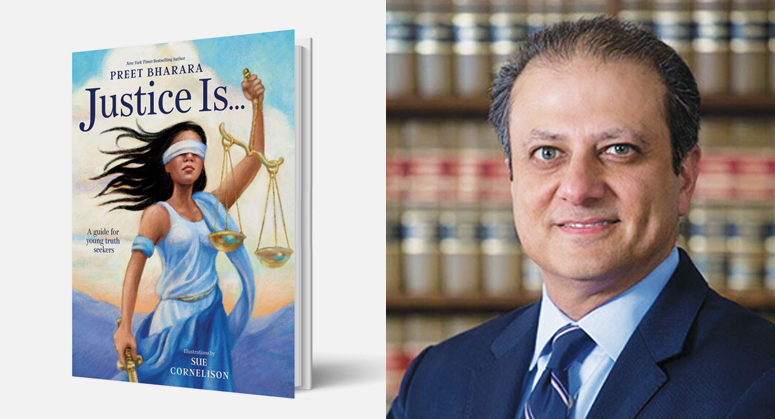 Inspiring the Class of 2042

Preet Bharara, distinguished scholar in residence and adjunct professor of law, writes frequently about justice. Now he’s doing it for young readers. In a new picture book, Justice Is...: A Guide for Young Truth Seekers, Bharara tells the stories of Ida B. Wells, John Lewis, Malala Yousafzai, and others who have battled injustice. 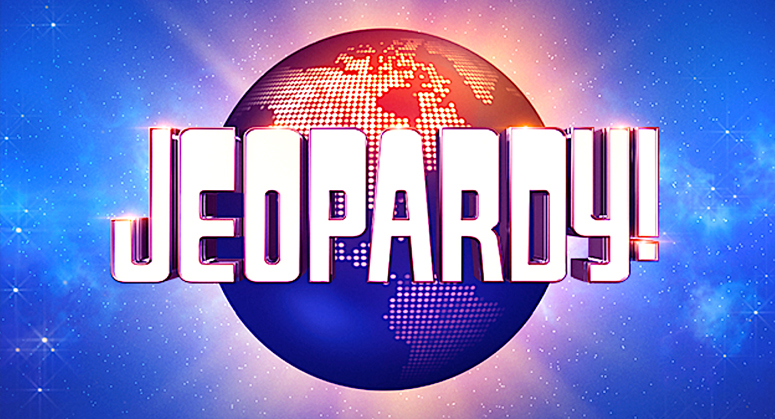