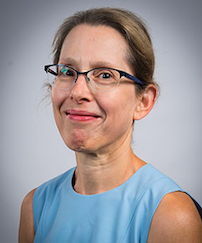 Irene Segal Ayers is Director of the Graduate Lawyering Program. She joined the NYU faculty in 2005, and has taught in both the NYU Lawyering program and the Graduate Lawyering program. Prior to joining the faculty, she practiced international intellectual property and technology law. Ayers is a 1999 graduate of the University of Cincinnati College of Law, where she was elected Order of the Coif and was awarded the Timothy Walker Founders Scholarship, the College of Law’s most prestigious scholarship. She has undergraduate and graduate degrees in English from Bryn Mawr College and the Indiana University Graduate School of Arts and Sciences. Before becoming a lawyer, she taught undergraduate English literature and writing for eight years. 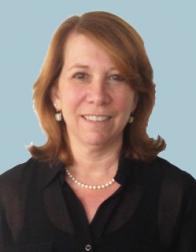 Karen M. Ross is the founding Director of the Legal English Program and the Deputy Director of the Graduate Lawyering Program.  She began teaching at NYU Law in 2010 as an Adjunct Professor of Law and was appointed to the full time faculty in 2015.  Before teaching, Ms. Ross worked in private practice and as a law clerk to judges in the state court system. She also served as an administrative law judge in New York City for various city agencies. Ms. Ross received a Master’s Degree in Teaching English to Speakers of Other Languages (TESOL) from New York University’s Steinhardt School of Culture, Education and Human Development, a Juris Doctor from the Benjamin N. Cardozo School of Law, and a Bachelor of Arts, cum laude, from Tufts University. Ms. Ross is the author of Essential Legal English in Context: Understanding the Vocabulary of US Law and Government (NYU Press, 2019). 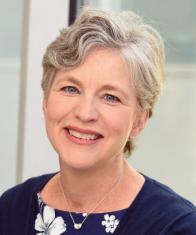 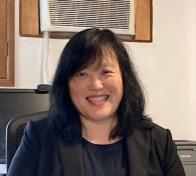 Susan Chung joined the Graduate Lawyering Program faculty in 2021 after teaching Legal Writing at Fordham Law School for over fifteen years.  At Fordham, she also ran the LL.M. Legal Writing Program as the Legal Writing Coordinator.  Prior to teaching, she was an attorney at the Bronx Defenders.  She also served as a judicial law clerk to Honorable Maryanne Trump Barry of U.S. Court of Appeals for the Third Circuit and to Honorable Robert Ward of U.S. District Court, S.D.N.Y.  She received her J.D. from Fordham University School of Law, where she was an editor of the Law Review, Crowley Scholar in International Human Rights, and Stein Scholar in Public Interest Law.  She received her M.A. and B.A. from Columbia University.

Gerald Lebovits is an Adjunct Professor in the Graduate Lawyering program. A judge since 2001, Justice Lebovits presides in the New York State Supreme Court in Manhattan. He previously presided in the New York City Civil Court, the New York City Criminal Court, and the New York City Housing Court. After completing his Civil Law license in French at the University of Ottawa in Canada in 1979, he received a Master of Civil Law at Tulane University School of Law in 1980 and, in 1986, an LL.M. from NYU, where he studied international and comparative criminal justice. This is his 35th year teaching law. Students at three law schools have elected him Adjunct Professor of the Year. 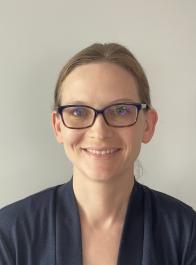 Amanda Sen teaches in the Graduate Lawyering Program. Before joining the full-time faculty of the Graduate Lawyering Program in 2022, Ms. Sen represented parents in family court and special education proceedings as a legal services attorney. Ms. Sen taught in the J.D. Lawyering Program at NYU Law from 2016 to 2019 and also served as an Adjunct Professor of Business Law at Marist College in Poughkeepsie from 2021 to 2022. Ms. Sen earned her J.D. from NYU Law, where she was a Root-Tilden-Kern (Sinsheimer) Scholar. She received her B.A., magna cum laude, from Washington University in St. Louis and also earned an M.A.Ed. from Washington University in St. Louis.