What lies behind: A legal and economic analysis of Brazil’s future

On March 31, 2017, BLS organized the symposium "What lies behind: A legal and economic analysis of Brazil’s future." It took place at the C95 Auditorium (Kimmel Center for University Life), from 8:00 am to 1:30 pm, and was open to the public.

The symposium had the purpose of discussing Brazil’s legal and economic scenarios in light of the significant political changes that impacted the country in 2016. Mr. Armínio Fraga, former president of the Brazilian Central Bank and one of the founding partners of Gávea Investimentos, was the keynote speaker and addressed the Brazilian current economic and regulatory challenges, as well as the reforms the country could undergo to regain economic growth. 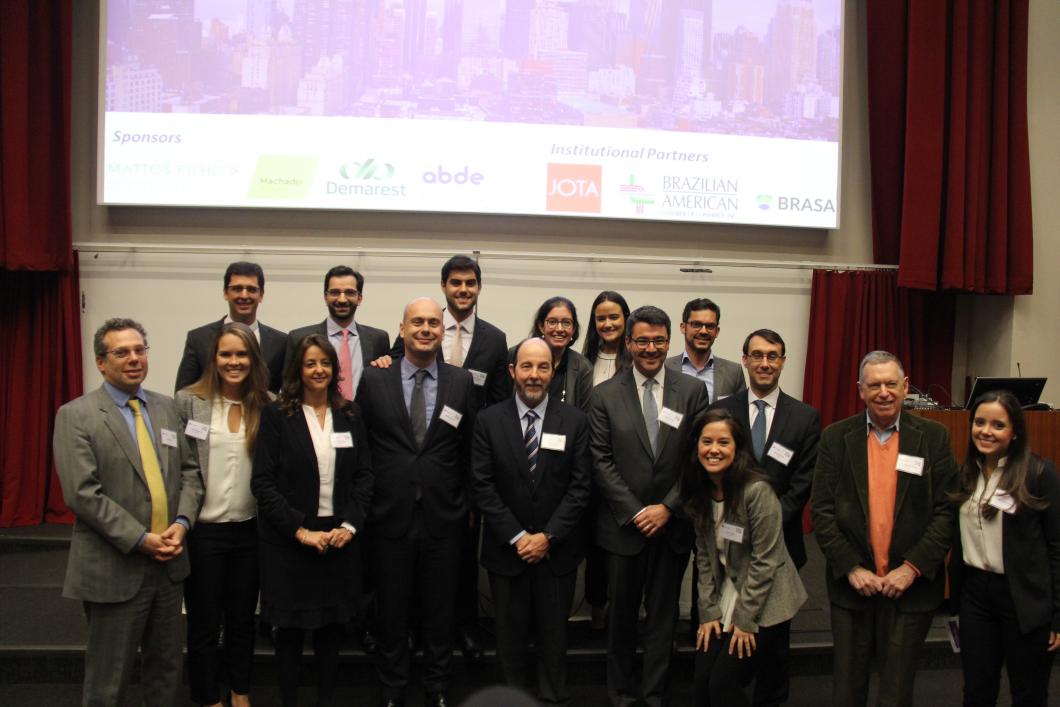 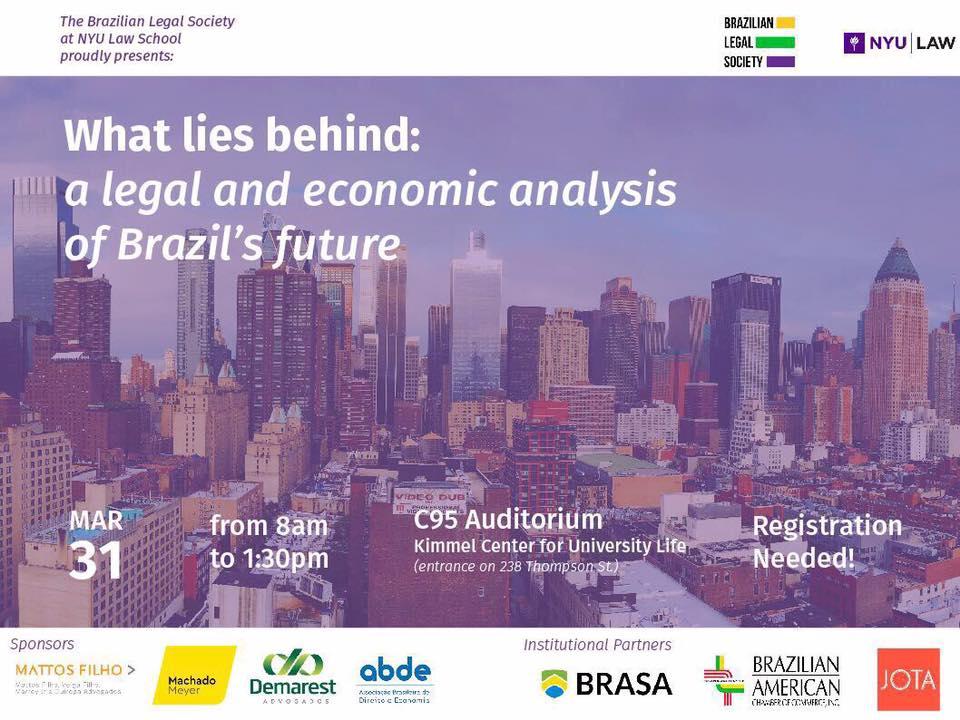 The content on student group pages is created by each group and does not constitute official statements or views of NYU Law.