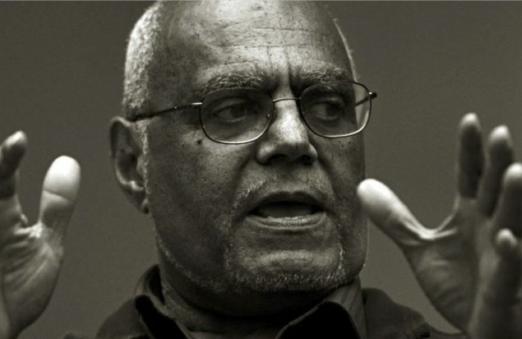 The Experiential Learning Lab honors the extraordinary life of Robert Parris Moses and mourns his passing.  Bob famously guided the work of the Student Nonviolent Coordinating Committee in Mississippi and the work of The Algebra Project across the United States.  He worked among the disenfranchised in Mississippi and among the educationally underserved wherever he found them.  We are honored that he worked for a time with students of civil rights history and practice at NYU Law School.  In all his work, he centered others, aspiring not to be a leader, but to be a respectful partner.  He embodied, and instructed us in, learning practices that are empowering rather than didactic.  His wisdom and example will inspire us always. 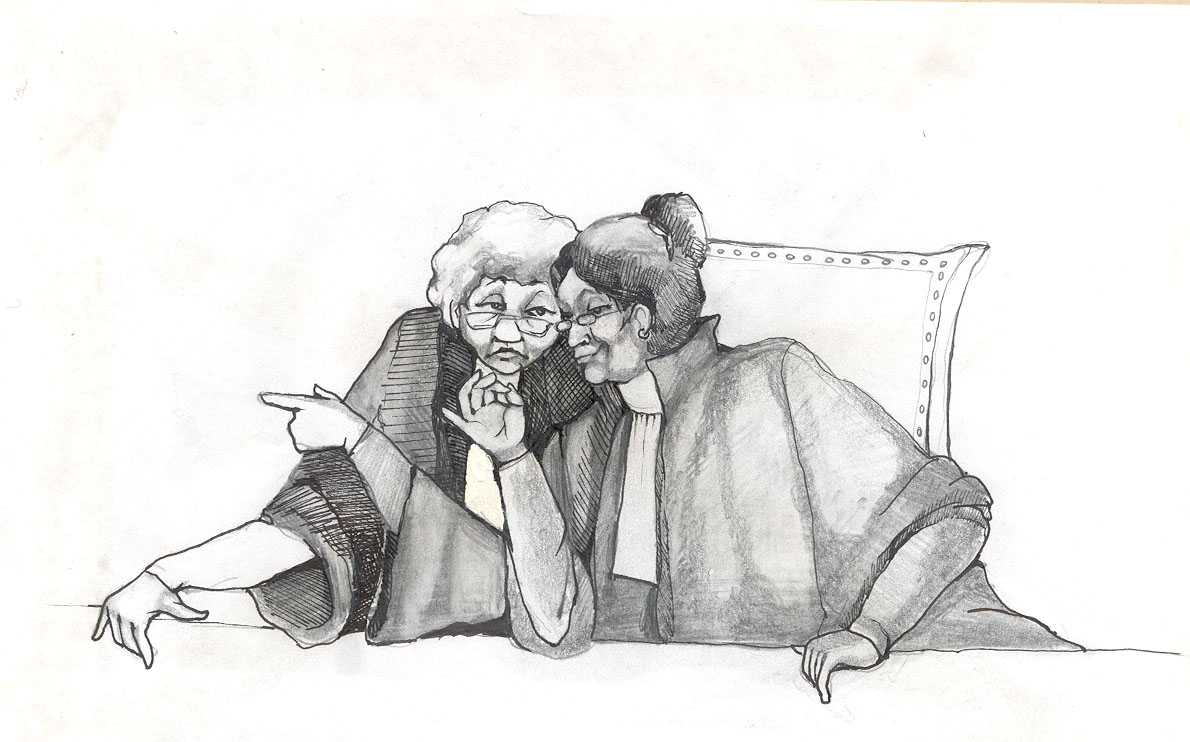 This logo, symbolizing active and diverse collaboration, is from an original drawing commissioned by the Workways Project from artist and sculptor Wangechi Mutu.

In the twentieth century, experiential learning was expanded in United States law schools to include sophisticated simulation, clinical, and problem-based methods. New York University’s School of Law led this expansion, developing a uniquely sophisticated clinical program and pioneering the design of simulation courses in which students can study legal theory and methods as they are embodied in the affairs of hypothetical clients. These expanded experiential methods do much to illuminate doctrine and process; moreover they give unprecedented attention to the relational, social, ethical, and cultural dimensions of legal practice.

The Experiential Learning Lab is a twenty-first century site for building on NYU’s successes in promoting, testing, and improving experiential learning across the law school curriculum and to study its effectiveness for diverse populations. 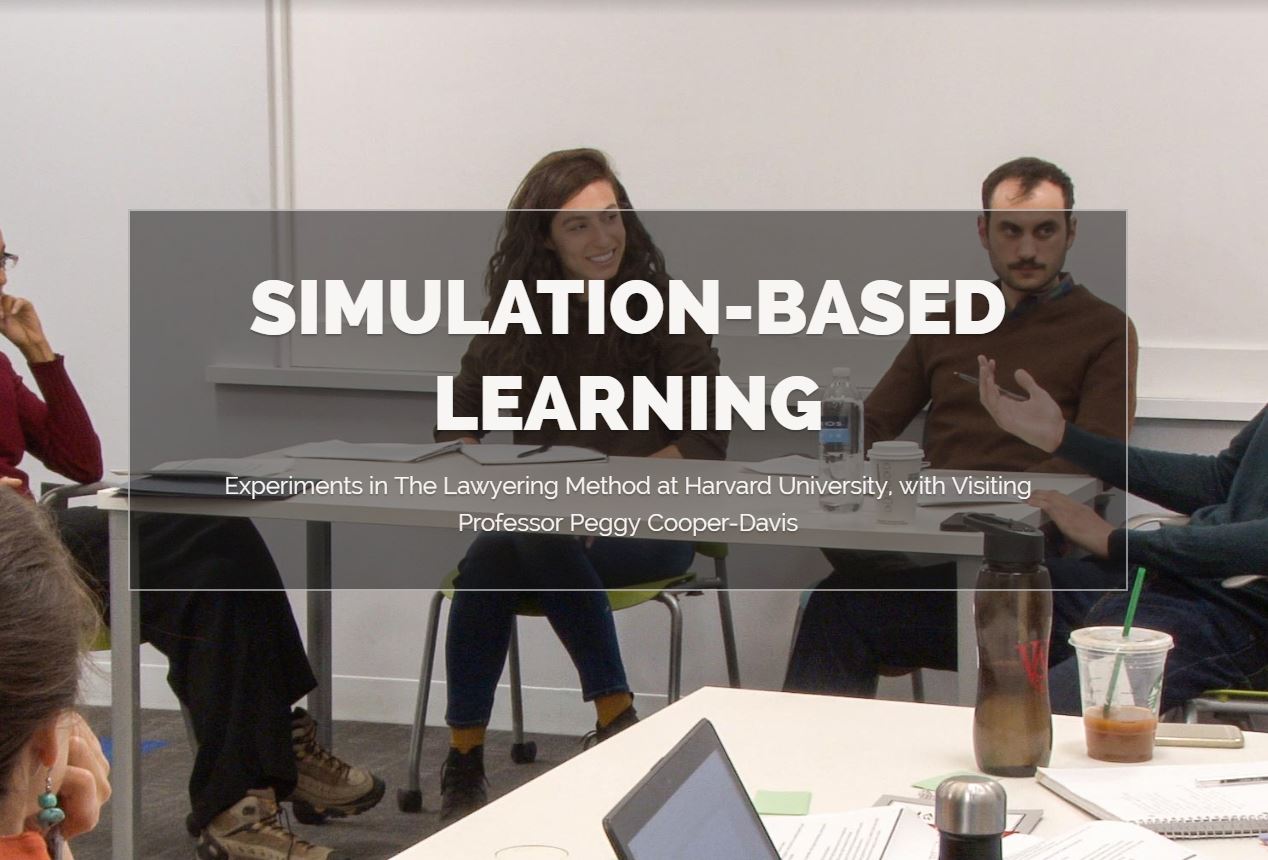