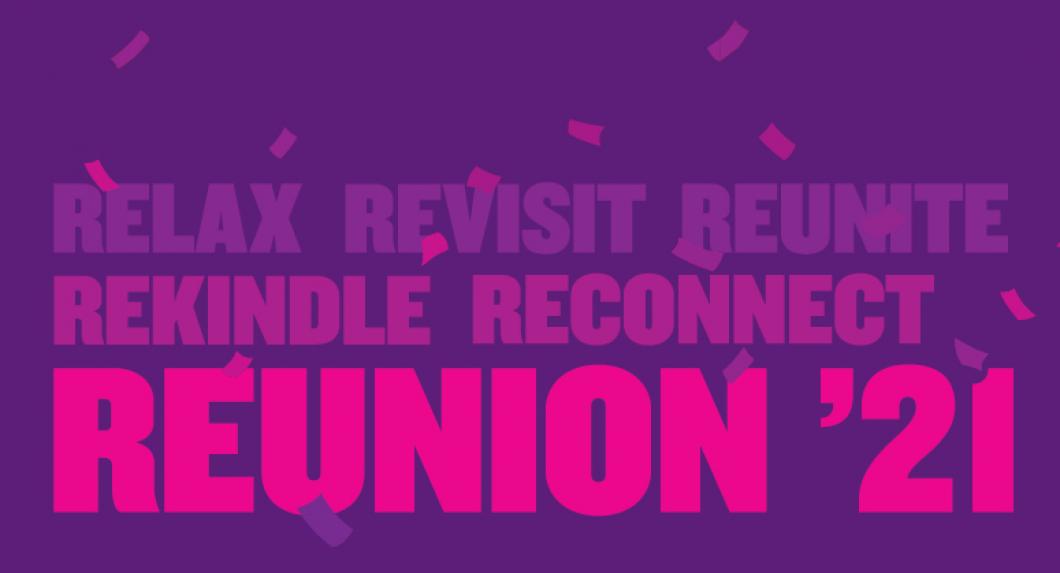 In classes offered for CLE credit and presented in partnership with the Law Alumni Association, alumni heard commentary and analysis on current developments in the law and government from NYU Law faculty members Stephen Gillers ’68, Elihu Root Professor of Law; Deborah Archer, Jacob K. Javits Professor and president of the American Civil Liberties Union; Burt Neuborne, Norman Dorsen Professor of Civil Liberties Emeritus, and Robert Jackson Jr., Pierrepont Family Professor of Law and former commissioner of the US Securities and Exchange Commission. Attendees had the opportunity to learn about the work of the newly formed Tax Law Center in a Q&A session with executive director Chye-Ching Huang.

On April 25, Dean Morrison delivered a State of the Law School address. “Even in these very challenging times, we’ve been able to move forward, and that is because in very large part because of the support of our community, of our alumni in particular,” Morrison said, as he noted that several new full-time faculty members will join NYU Law this summer. The dean recognized six alumni for their professional achievements:

Watch video of the State of the Law School Address and recognition of the reunion awardees: