Laying Down the Law: Edward Rock will oversee drafting of the first ALI Restatement on corporate governance 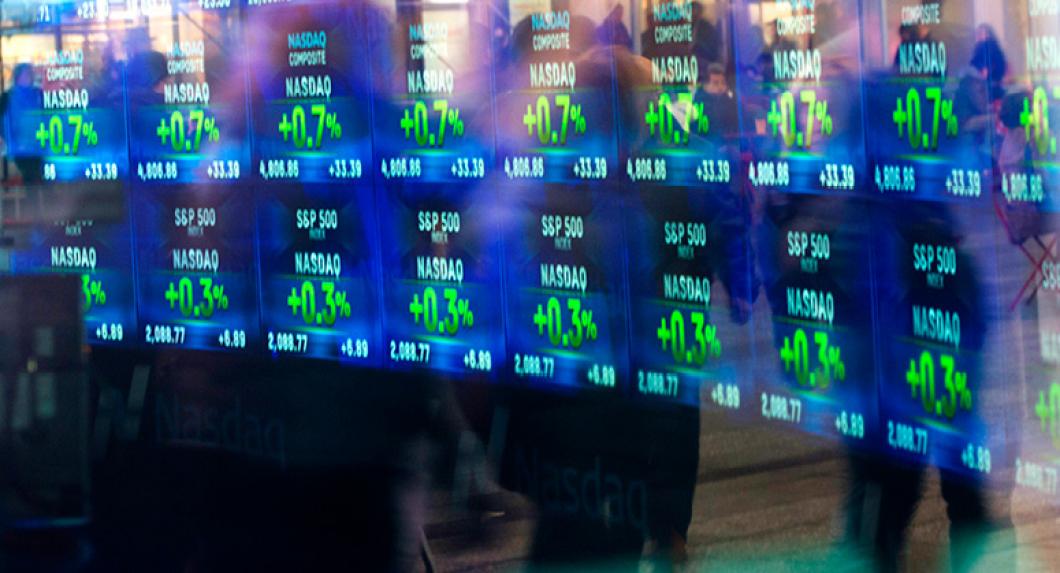 The American Law Institute (ALI) has published its esteemed Restatements—authoritative distillations of the law—on 28 topics, including core areas like contracts, property, and torts. Notably missing is a Restatement on corporations, but that is set to change. In January, ALI announced that Martin Lipton Professor of Law Edward Rock will oversee the drafting of Restatement of the Law, Corporate Governance.

Founded in 1923, ALI has been interested in corporate law from its early days, Rock notes, but an attempt to tackle the subject in the 1930s “never went anywhere.” In the late 1970s, they took another run at it. Amid the ensuing “takeover wars” of the 1980s and the controversy that emerged around issues like hostile takeovers, poison pills, and leveraged buyouts, consensus proved elusive in a number of areas, Rock says. The final product was titled Corporate Governance: Analysis and Recommendations and was part of the ALI’s Principles of the Law series.

ALI’s Principles publications offer discussion of a topic and may include suggestions for best practices. Restatements go further and, as the ALI explains, “reflect the law as it presently stands.”

Rock, who joined the NYU Law faculty in 2016 and directs the Law School’s Institute for Corporate Governance and Finance, is mindful that the Principles on corporate governance took 16 years to complete. As “reporter” for the Restatement, he hopes to have it done in about five. In a recent interview in his office, he answered some questions about the project.

What makes now the time to embark on the first-ever Restatement on corporate governance?

The ALI published the Principles on corporate law in 1994, so the question is why—given the controversy in putting that together—they would choose to revisit it 25 years later. The answer is, the world has changed, and it’s changed in two principal ways. One is that the role of noncontrolling shareholders has become extremely important in corporate governance, and by noncontrolling shareholders, I mean hedge funds, as well as large institutional shareholders, as well as companies that hold a noncontrolling position in other firms. These types of shareholders are largely absent from the Principles because they were not key actors in the marketplace. That is no longer the case.

The second area that has changed dramatically is what now goes by the name of ESG—Environmental Social and Governance, what used to be called Corporate Social Responsibility—and that has become a very hot issue, both on the corporation side and on the investor’s side, and again there is very little in the Principles of corporate governance on ESG issues. Two issues provide useful examples of what people are talking about when they talk about ESG: carbon, climate change, and sustainability more generally; and board diversity. These concerns raise fundamentally different issues and, as the project moves forward, will have to be analyzed separately.

ALI states that Restatements “are primarily addressed to courts.” Do you envision a broader audience?

The audience for Restatements has always been broader than just the courts, and that will be the case for the Restatement of corporate governance. Corporate governance sits at the intersection of law, finance and politics, and emerges from an ongoing conversation among all the critical players including: lawyers, judges, academics in law and finance, regulators, investors, advisers, intermediaries, and managers and directors. These conversations take the law as a starting point, but in practice very few issues end up in front of courts, and understanding corporate governance is much broader than simply asking a question of what’s the rule governing a case that’s in court or about to go to court. Part of the complexity is that there are a variety of sources of law: state corporate law and decisions; stock exchange listing standards; and federal legislation and regulation. To give an example, board structure will be a focus of the Restatement. Every public corporation must now have an independent audit committee as a matter of federal law. But this is only the conclusion of a long development that started with stock exchange listing requirements, became best practice in the largest corporations, spread to smaller public corporations, was encouraged by court decisions, and ultimately became enshrined in positive law. The ALI’s Principles of corporate governance were a key step in that development. The Restatement will grapple with current issues of this sort such as whether succession planning is a key function for the board of public corporations? For all public corporations or just for the biggest? And, if so, how should it be structured?

What are some major issues in corporate governance where you expect you may encounter divergent views?

The role of shareholders is the hottest topic in corporate governance today. In one form, it’s about hedge fund activism—what responsibilities do hedge fund activists have in targeting companies, and seeking to change their strategy? But it also goes beyond hedge funds, and the role of active diversified shareholders like the largest mutual fund families is one that people have very different views on. I think the biggest question with respect to the ESG issues is whether boards may take these factors into account—or whether they must take these factors into account. And on the investor side, the same question: Whether they may or must take these factors into account. On each of these questions there will be sharp divergence of views, without a doubt.

What do you anticipate will be the biggest challenge?

I think the biggest challenge is also the greatest opportunity, and the reason I’m doing it. It is an opportunity to try to forge a new consensus on corporate governance. The big issues in corporate law are and always have been the roles of the board, management and shareholders—and the relationship between the corporation and society. Since the financial crisis in 2008, there’s been a sense that the old rough consensus on these questions—that the goal of the exercise is to maximize the value of firms for the benefit of shareholders—(sometimes referred to as “shareholder value maximization”) may no longer be sustainable—not sustainable politically, and maybe not sustainable economically. There have been a lot of efforts in the intervening years to try to figure out a new consensus. I think we are at a time when a new consensus may be possible, and my hope is that this will be the vehicle through which a new consensus is formed.

What opportunities will there be for other members of the NYU Law community to be involved?