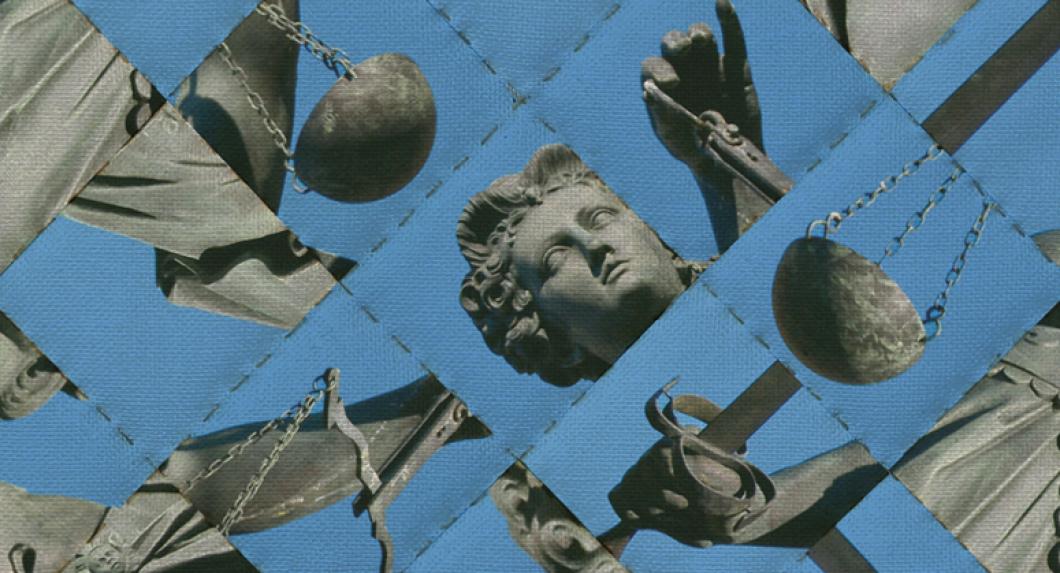 Prosecutors targeting corporate wrongdoing these days routinely run afoul of the rule of law. So argues Jennifer Arlen '86, Norma Z. Paige Professor of Law, in a recent article in the Journal of Legal Analysis. Her focus is on government attorneys’ use of deferred prosecution agreements (DPAs) to regulate the future conduct of corporate criminal defendants.

Under DPAs (and non-prosecution agreements), companies generally admit to criminal wrongdoing and agree to pay fines, while avoiding formal conviction. Prosecutors also regularly mandate that firms take specific steps, such as changing their governance or business practices, or hiring a monitor, and a company’s violation of a mandate can create new criminal liability. But Arlen points to a major concern: Government lawyers face few restrictions in crafting the demands they impose—in one DPA provision, for example, then-US Attorney and now-New Jersey Governor Chris Christie required Bristol-Meyers Squibb to endow a $5 million ethics chair at Seton Hall University Law School, his alma mater. (The Justice Department has since moved to curtail mandates of this sort.)

Typically, Arlen notes, prosecutors enforce duties created by legislatures or regulators. Through DPA mandates, they themselves impose new legal obligations on firms. “It’s not just that prosecutors have the authority to create new duties,” Arlen says, “but that an individual US attorney can do this on his own. He doesn’t have to act through a commission or get public notice and comment, so there’s no check on the degree to which he might be influenced by, say, the political process.” Nor are DPA mandates subject to judicial review.

DPAs came into widespread use following the 2002 indictment of accounting giant Arthur Andersen for shredding documents related to its work for Enron Corp. Andersen’s conviction for obstruction of justice was ultimately overturned, but not before clients fled, the firm collapsed, and 75,000 employees lost their jobs. The massive collateral harm led prosecutors and corporations alike to reassess how to proceed with allegations of wrongdoing.

That issue has drawn the attention of several of Arlen’s Law School colleagues. Rachel Barkow, Segal Family Professor of Regulatory Law and Policy, is faculty director of the Center on the Administration of Criminal Law, which devoted a day-long conference to DPAs. Papers submitted for the conference were collected in a book, Prosecutors in the Boardroom: Using Criminal Law to Regulate Corporate Conduct, published in 2011. Harry First, Charles L. Denison Professor of Law, discussed DPAs in a 2010 North Carolina Law Review article tracing the public corporation’s role in criminal justice from potential defendant to “branch office of the prosecutor.”

Arlen’s interest in corporate crime is longstanding: In 1992 she co-authored an article in the University of Illinois Law Review arguing that individuals, rather than corporations, should be liable for securities fraud. In a subsequent article, published in 1994 in The Journal of Legal Studies, Arlen demonstrated that corporations should not be held strictly liable for employees’ crimes, because that creates a disincentive for companies to help prosecutors and adopt effective compliance programs. Arlen and Stuyvesant P. Comfort Professor of Law Geoffrey Miller co-founded, and are co-directors of, the Program on Corporate Compliance and Enforcement.

More recently, DPA mandates have drawn Arlen’s attention. In a forthcoming article in the University of Chicago Law Review, she and co-author Marcel Kahan, who is the George T. Lowy Professor of Law, conclude that the mandates can be appropriate, but only in limited situations. And, as she argues in the Journal of Legal Analysis, their use is currently too unfettered. “While prosecutors need discretionary authority to impose [DPA] mandates in appropriate circumstances,” she writes, “their authority must be adequately constrained to ensure that power is exercised in conformity within the rule of law. At present, it is not.”