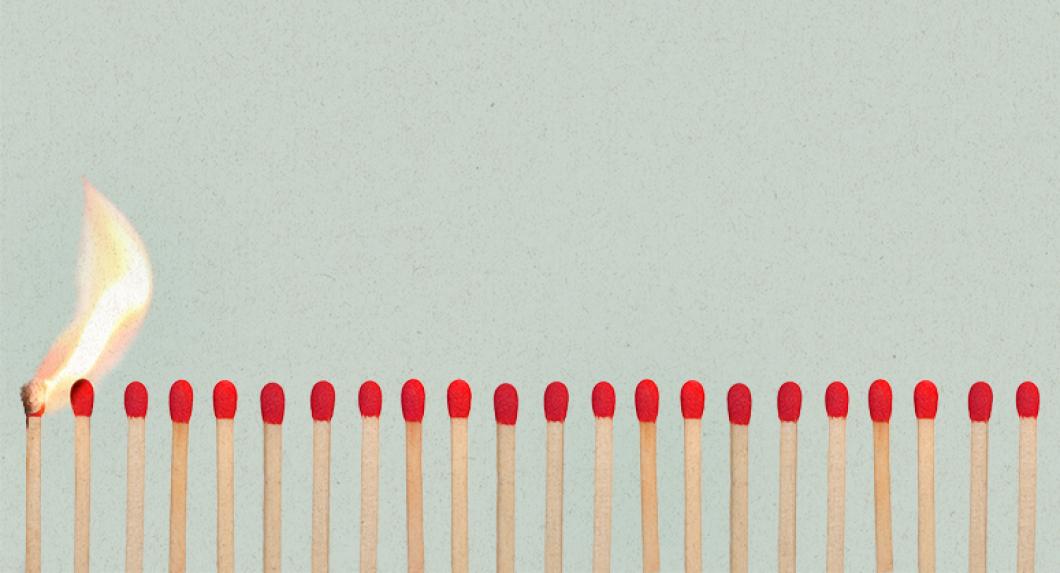 More than half of US presidents have been lawyers, as well as more than half of current US senators and more than a third of the current members of the US House of Representatives. In the private sector, 46 of Fortune 500 CEOs were attorneys in 2012, according to U.S. News & World Report. That’s not to mention the lawyers assuming leadership roles in state and local government, the nonprofit world, and any number of for-profit industries.

But leadership by lawyers can be risky, Professor of Clinical Law Anthony Thompson contends in his new book, Dangerous Leaders: How and Why Lawyers Must Be Taught to Lead. In addition to co-teaching NYU Law’s Criminal Defense and Reentry Clinic, Thompson has taught leadership and strategy execution to Fortune 100 executives and government officials for 15 years as part of the Duke Corporate Education Global Educator Network. From his vantage point at the intersection of leadership instruction and law teaching, Thompson has made two observations: While a disproportionate number of leaders in business and politics—not just in the legal profession—have law degrees, law schools historically have done little to prepare these lawyers for the challenges of leadership.

Thompson attributes the ubiquity of attorneys in leadership positions to a set of common misconceptions, including the notion that legal training typically includes leadership education and that because lawyers often work as problem solvers, they are somehow uniquely qualified to lead. In his Dangerous Leaders, Thompson argues that there is a big problem with this phenomenon. “While all law schools pay lip service to their commitment to preparing law students to become the next generation of leaders,” he writes, “the disturbing reality is that law schools more often than not fail even to offer courses on leadership or to surface leadership concepts and dilemmas in the standard curriculum.”

The gap that Thompson perceived in traditional legal education compelled him to develop the Leadership for Lawyers Seminar four years ago. The course topics encompass leadership theory, case studies illuminating leadership failures, and the interplay of diversity and leadership, which Thompson helps the students explore through both discussions and simulations. Dangerous Leaders is based partly on the seminar’s contents, as well as further research Thompson undertook to examine the evolving demands of effective leadership in a globally interconnected and increasingly uncertain world.

The chief irony, Thompson suggests, is that while lawyers often find themselves placed in leadership roles, standard legal training can hurt their performance in such positions. “We live in a world—a business world and a legal world—where part of your ability to lead means that you’re comfortable with a degree of ambiguity,” he says. Yet lawyers by and large are not comfortable with ambiguity, he adds: “I think it has a lot to do with who self-selects to come to law school: people who like to be in control, people who have lower levels of comfort with ambiguity.… So it creates this tension.”

That discomfort, he asserts in the book, works against what he calls intersectional leadership, in which leaders need to place themselves “at the cross-section of formal and informal networks and to leverage that nodal position to see further, perceive events more fully, and anticipate issues better.”

Thompson, who is the faculty director of the Center on Race, Inequality, and the Law, says that lawyers have a tendency to assemble teams of like-minded individuals from similar backgrounds, resulting in a lack of both demographic and ideological diversity. In such groupthink situations, Thompson suggests, leaders can fail to anticipate potential crises that a wider range of views might have enabled them to predict.

Thompson invokes an example involving the most famous lawyer in American history: President Abraham Lincoln, whose cabinet included three men who had lost against him in his bid for the White House. Thompson writes that “having to address conflicting viewpoints often sharpened [Lincoln’s] own thinking.”

Thompson had little difficulty finding case studies serving as counterexamples. Dangerous Leaders opens with a look at Flint, Michigan, where failures of leadership at multiple levels of government led to a majority of Flint’s residents being poisoned by their own tap water. While Michigan’s attorney general has charged numerous officials with various offenses, the lawyers involved seem largely to have escaped close scrutiny. In his book, Thompson turns a spotlight squarely on the attorneys: the lawyers working for the water companies, the Michigan Department of Environmental Quality, and the city attorney’s office, all of whom failed to speak up at crucial moments. At the top of the chain sat Governor Rick Snyder, also a lawyer by training, who initially pinned responsibility on “career bureaucrats.” Thompson points out that “he never acknowledged that those same career bureaucrats were serving in his administration and executing what they perceived to be his priorities.”

The book also examines a scandal that embroiled another governor: Bridgegate, in which members of New Jersey Governor Chris Christie’s administration conspired with an official at the Port Authority of New York and New Jersey to create traffic problems on the George Washington Bridge as revenge on one of the governor’s political opponents. Christie, a lawyer, had filled the ranks of his senior staff with former colleagues who failed to challenge his choices and judgment, just as he failed to challenge theirs. The result was “a virtual echo chamber,” Thompson writes.

Thompson recognizes that the longstanding model of legal education revolving around theory, doctrine, specialization, and individual recognition as opposed to collaboration will not change overnight. Nor does he think that it needs to be scrapped wholesale. He doesn’t even argue that every law school must offer a course dedicated to leadership skills.

Rather, he advocates the strategic infusion of such skills throughout the curriculum. He suggests that law school educators use case studies to illustrate the potential dangers that arise when lawyers’ self-interest trumps the interests of those they serve, that they teach students how to engage in sustained difficult conversations beyond traditional argument, and that they encourage active discussion over passive learning.

A 2012 report by the NYU Law Board of Trustees’ Strategy Committee, headed by Cravath, Swaine & Moore chair Evan Chesler ’75, proposed an ambitious set of curricular enhancements that emphasized leadership and collaboration skills. While Thompson believes more remains to be done at every law school, he also credits NYU Law for being a pioneer that has made considerable progress. And he adds that, perhaps not coincidentally, the Law School seems to produce more than its share of graduates who have become strong leaders in a variety of fields that include not just Big Law but also areas such as business, government, tech, and entertainment.

“Planting a flag on this, I think, is important institutionally,” he says. “But also, trumpeting to the nation, ‘We think this makes sense, and we think this has substance’ gets other law schools to say, ‘We should be thinking about this.’ I think that’s where we effect change. That’s where we get people to think about leadership.”