Students advocate for students through the Suspension Representation Project 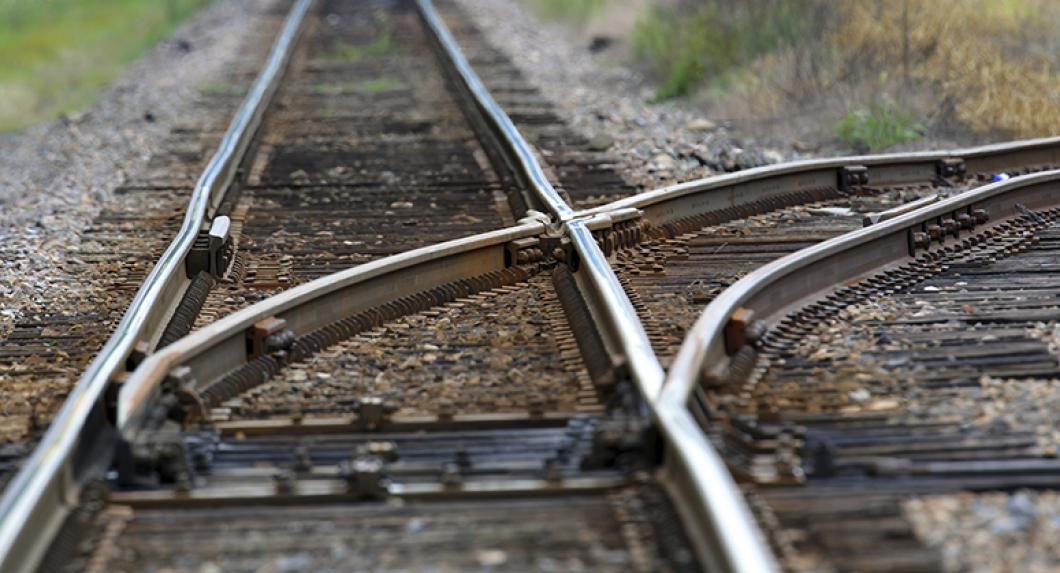 When Queens high school senior Najib received a months-long suspension for fighting last April, he felt his college dreams slipping away. Students who receive superintendent’s suspensions—those lasting more than five days—are entitled to an administrative hearing to which they may bring advocates. Teachers warned him he would almost certainly lose his hearing, even though he had been attacked. Fortunately, Internet research led Najib to Suspension Representation Project (SRP) members Adrienne Warrell ’15 and Diane Johnston ’15, who prevailed on his self-defense claim and got all charges dismissed.

NYU Law students founded SRP in 2007 to take on the “school-to-prison pipeline”—disciplinary policies that they felt were increasingly pushing at-risk students out of school and into the criminal justice system. Entirely student-run and staffed, SRP represents, at no charge, public school students facing long-term exclusion.

The results are impressive. In 50 hearing representations last fall, SRP succeeded in reducing the length of suspensions—which averaged 77 days—by 74 percent and got charges dismissed in nine cases, says Deputy Director Ashley Alger ’17. While SRP advocates represent only a fraction of the students receiving superintendent’s suspensions (10,873 in 2014-15), their participation in the hearing process has promoted greater fidelity to the procedural requirements for suspension overall, says SRP co-founder Andy Artz ’09, a civil rights attorney with the US Department of Education.

“SRP is part of a movement to push for a reduction in punitive student discipline and for alternatives such as restorative justice and counseling,” says Artz. Its members have participated in advocacy coalitions and testified before the city’s Department of Education. SRP co-founder Randi Levine ’08, policy coordinator at Advocates for Children of New York, says city leaders now recognize the negative impact of excluding students from school. But while superintendent’s suspensions decreased 18 percent over the past three years, black students and students with disabilities are still disproportionately punished. In 2014-15, black students—28 percent of the student population—received 52 percent of all suspensions. Students with disabilities were suspended at more than twice the rate of those without special needs.

The disparity between the suspension rates of black and white students is even greater nationally, says Tanya Coke ’94, director of the School-Justice Project at John Jay College. Studies, however, find no notable difference in the two groups’ behavior. Furthermore, black students are overwhelmingly suspended for subjective offenses like “defiance”or “insubordination.”Such excessive discipline exacts a steep toll, says Coke: “Studies show that a single suspension in the ninth grade is correlated with a doubled chance of dropping out and that suspended students are three times as likely to end up in the juvenile justice system.”

Najib remains grateful to Warrell and Johnston, who represented him as members of NYU Law’s Education Advocacy Clinic, an outgrowth of SRP. “I definitely could not have won my suspension hearing by myself,” he says. Now in college, having graduated on time and with his record clear, Najib is taking every advantage of the fresh start that his NYU Law advocates gave him.

“Race and Overreaction: On the Streets and in Schools”
The Atlantic, 2/2/15

“The School Discipline Consensus Report: Strategies from the Field to Keep Students Engaged in School and Out of the Juvenile Justice System”
Justice Center, June 2014