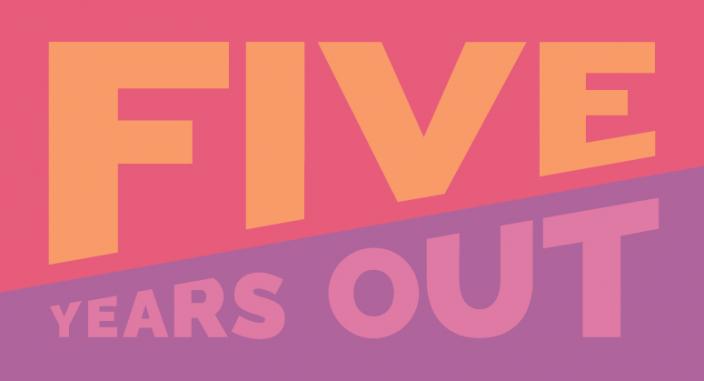 It is not unusual for graduates of NYU Law to work in one or more clerkships—in fact, each year, more than 130 Law School alumni clerk at courts across the United States. But the clerkship experiences of Subash Iyer ’13 are a little different. Five years after graduating law school, Iyer has completed a total of three clerkships: at the US District Court for the Southern District of New York, the US Court of Appeals for the Second Circuit, and the US Supreme Court. Now, as an associate in the Washington, DC, office of Kirkland & Ellis, Iyer draws on his experience at all three courts.

Iyer says he didn’t enter law school with a specific interest in clerking or appellate litigation. What drew him to the law at a young age was an interest in politics and government—and the realization that many people in the political world are lawyers. He chose NYU Law partly on the strength of reports from his wife, Helam Gebremariam ’10, now a litigator at WilmerHale. “She had a fantastic experience,” Iyer says.

As a student, Iyer was a Furman Academic Scholar. “I found that the school could be a very academically exciting place,” Iyer says, and points to Troy McKenzie ’00—with whom he took Procedure as well as Complex Litigation—as one of his favorite professors. “He is just somebody who was always willing to help and mentor, and also happens to be a very fun guy… there’s a lot that I learned from him that I draw upon on a regular basis at work.”

McKenzie, for his part, sings Iyer’s praises as a model student, whom his professor could learn from, too. McKenzie recalls one conversation that impressed him so much that he later mentioned it in the clerkship recommendation that he wrote for Iyer. “I had condemned all reality television, and he had mounted a vigorous defense of the importance of” one show in particular, McKenzie says. “And that showed me a lot about Subash. He could make a difficult argument facing a hostile audience—and not take himself too seriously at the same time.”

Iyer’s three clerkships were with Judge Jed Rakoff in SDNY, Chief Judge Robert Katzmann in the Second Circuit, and finally Justice Ruth Bader Ginsburg of the US Supreme Court. “It didn’t surprise me that he ended up doing clerkships at each level of the judiciary—and succeeding at every level,” McKenzie says. “It fits his personality, and the way that he understands the world. He is someone who is very academically gifted, but is also very practical and has a sense of the real world.”

Each clerkship experience gave Iyer insights into different aspects of the courts and different approaches to the bench. Judge Rakoff, Iyer says, is “a hard-charging judge who has a very full caseload.” Clerking in the District Court, he says, was a lot of non-stop hard work. “Your main goal is to get things right, but be able to move on to the many other things on the docket, so you can never spend too long focusing on any one issue.”

By contrast, the Second Circuit Court of Appeals was a much “slower-paced environment,” Iyer says: “[I] got to spend time thinking about the right way to resolve complicated issues that would have an impact throughout the Second Circuit.” He adds, “Judge Katzmann was just the nicest and most caring and thoughtful judge you get to see.”

Clerking for Justice Ginsburg, Iyer says, was exciting not only because she is “an icon of the legal community and now a pop culture icon as well,” but also because she was a teacher to her clerks. “You can produce a draft for her, and she would entirely rewrite it, but then she would sit down and explain to you why she made the changes she did, why she structured something differently,” he says. “It was a very hands-on learning experience in a way that I hadn’t expected.”

Before clerking at the Supreme Court, Iyer had already worked on some Supreme Court cases as an associate at Bancroft, an appellate boutique that merged with Kirkland in 2016. There, he co-authored the merits briefs on two cases before the Supreme Court: Nebraska v. Barker, in which the firm successfully represented the Omaha Tribe in a case involving the boundaries of the Tribe’s reservation, and Encino Motorcars v. Navarro, a case that successfully vacated a Ninth Circuit decision on the overtime-pay exemption to the Fair Labor Standards Act.

Now, at Kirkland, Iyer says he enjoys working on a broader range of litigation. Transitioning from clerking to litigating means changing his mindset “from a fairly academic way of thinking to focusing on how you’re going to best represent your particular client’s interests,” Iyer observes.

However, at Kirkland, he has no shortage of examples and mentors, he adds: “I get to learn from some of the people who are at the top of their practice.” And, he notes, the firm has been very helpful as he balances work with his newest endeavor: being a parent. “I was able to take five months of parental leave, which was incredibly helpful in transitioning into the most demanding job I have, being a present and actively involved parent of a one-year-old boy. In some ways that’s the biggest challenge—how to balance work and family and all the other things that go on in life.”

“At the NYCLU, Jordan Wells ’13 fights for the civil rights causes that inspired his law school journey”
NYU Law website, 1/23/18

“Florencia Librizzi LLM ’12 combines her interests in international law and sustainable development with her work at the UN Global Compact”
NYU Law website, 10/24/17