Three generations and an enduring NYU Law tradition: Joel Steiger ’58 and his family give back 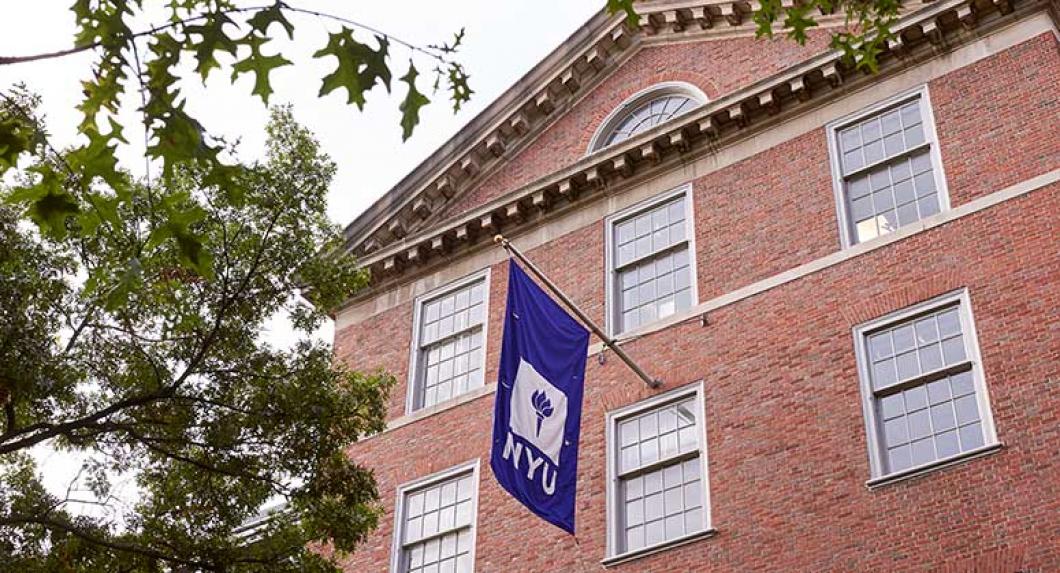 When Joel Steiger ’58 had the honor of hooding his granddaughter Daryl Steiger ’16 at her NYU Law graduation, he and his wife, Carole Ann, began thinking seriously about the passage of time—more specifically, the rapidly increasing costs of higher education in recent years.

“I felt…maybe we could help,” Joel recalls.

He felt strongly about the matter because three generations of Steigers have attended NYU Law. Joel, who turned 86 in December, retired in 2019 after six decades of law practice focused on real estate and trusts and estates as well as commercial transactions. He had worked at several firms before hanging out his own shingle, and one of his most important clients was Levco Shopping Centers—founded by Carole Ann’s father, A.L. Levine—which builds, develops, and manages commercial real estate properties around the country. Joel’s son Andrew Steiger LLM ’84, who began his career practicing real estate and tax law at a Manhattan firm, is now a principal at Levco, working on both the legal and business sides. Daryl Steiger, the daughter of Joel’s son Adam, practices at the entertainment law firm Grubman Shire Meiselas & Sacks in New York.

“We have a lot of blessings and a lot to be thankful for, and we believe in giving back,” says Carole Ann. “And that’s really what it’s about.” Adds Joel: “I always appreciated the fact that I was able to go to law school, and I think it transformed my life in a very positive way.” The scholarship is the latest in a series of philanthropic activities they have undertaken.

For Andrew Steiger, choosing NYU Law for an LLM in Taxation was a straightforward decision. “The program was ranked number one in the country, so I figured I’d get a top-tier education,” he says. “And it didn’t hurt that my father went there. I was happy to follow in his footsteps.” In his role at Levco, he adds, “My legal training has proved invaluable to this business.”

Andrew shares his parents’ sentiments about the importance of offering scholarship assistance. “I’m very proud to be able to help others,” he says, “who may benefit from our grant.”

Daryl Steiger says she chose NYU Law for a number of reasons, including her passion for women’s rights and domestic violence advocacy as well as entertainment law. “I took every course that was possible—copyright law, IP, trademark, entertainment law seminars—anything I could…. All of my extracurriculars outside of the classroom were focused on domestic violence and women’s rights,” she says. The faculty who made the greatest impact on her include intellectual property experts Barton Beebe, Christopher Jon Sprigman, and Jeanne Fromer: “I’m really grateful for the professors I had…. Incredible mentors, incredible scholars, and incredible teachers.”

Daryl says she’s delighted that her family decided to create a scholarship at NYU Law, where she had an overwhelmingly positive experience. She adds, “Having a scholarship under my name is special…. It’s nice to know there is a legacy, and that someone is being helped.”

“We get a lot of joy out of doing this,” Joel says, adding that the Law School community embodies “a legacy that I’ve enjoyed, my son has enjoyed, and my granddaughter has enjoyed. They’ve done a wonderful thing for my family, and now it’s our turn to give back.”