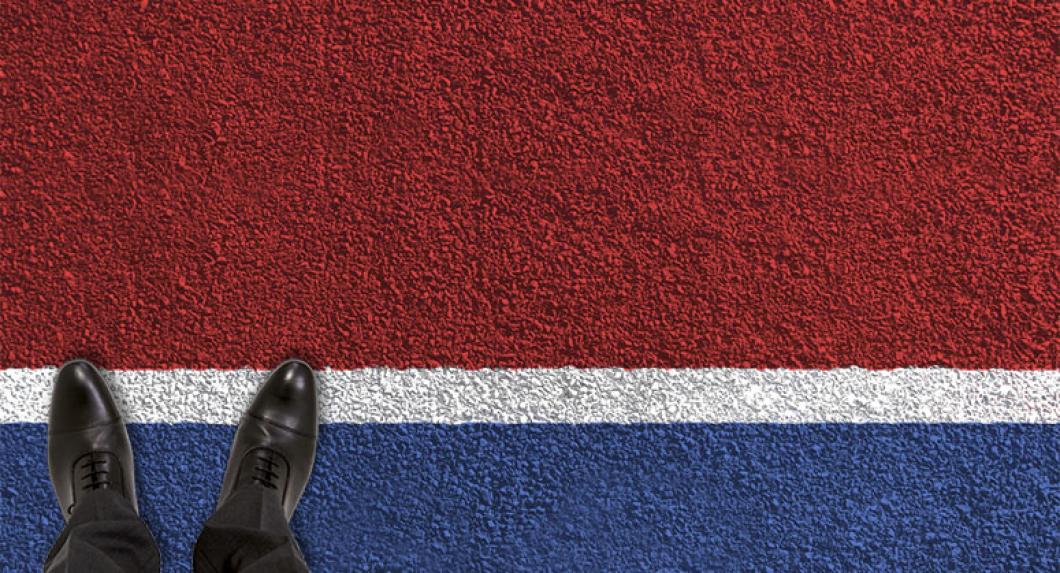 In this year’s State of the Union address, President Barack Obama declared, “[W]herever and whenever I can take steps without legislation to expand opportunity for more American families, that’s what I’m going to do.” His message to Congress: Work with me, or I will work without you. This incensed his political rivals and prompted many to ask: What are the limits of presidential power?

Dean Trevor Morrison has written extensively on this topic throughout his career. Drawing on that scholarship in his inaugural lecture in May for the Eric M. and Laurie B. Roth Professorship of Law, Morrison argued that practice-based law, emerging from historical tradition, sets important—if sometimes informal—boundaries on presidential power. As Morrison put it, privileging historical practice in discerning the boundaries of presidential power can help protect against the notion that the president’s actions are somehow beyond the law’s reach—or, as former President Nixon claimed, “When the president does it, it means it’s not illegal.”

Morrison cited a number of examples in his lecture, including President Obama’s January 2012 “recess appointment” of several individuals to executive branch positions. The Constitution’s Recess Appointments Clause gives the president the power to “fill up all vacancies that may happen during the recess of the Senate,” without waiting for the “advice and consent” of the Senate that is typically required for senior executive branch appointments. As Morrison explained, historical practice has played a significant role in how this power has been understood over time. For decades, presidents have invoked the power to fill vacancies during not just intersession recesses of the Senate (that is, recesses between official sessions of Congress) but also some intrasession recesses (that is, breaks in the middle of a session of Congress). For just as long, executive branch legal offices like the Justice Department’s Office of Legal Counsel (OLC) have advised presidents that intrasession recess appointments are within their power, provided the recesses are of a sufficient length (generally, at least ten days). And the Senate, for its part, has not voiced any collective objection to the legality of intrasession appointments. 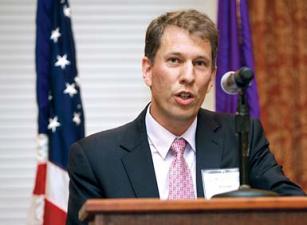 Morrison noted that if the Supreme Court were to accept the DC Circuit’s understanding, it would thereby reject decades of presidential practice. He also explained that the Supreme Court could accept the broader, historical practice-based understanding of the recess appointment power and still strike down President Obama’s 2012 appointments, on the grounds that they went beyond the circumstances covered by historical practice. In June, the Court reached precisely that conclusion. The decision illustrates Morrison’s point that, when applied carefully, a historical practice-based approach can accommodate traditional arrangements for how government has long been conducted while still imposing constraints on the president.

Constraining the president is more difficult when his actions are unlikely to face judicial review, as is often the case in matters relating to war and foreign affairs. Morrison, however, challenged the notion that in the absence of a court, no executive branch legal office can ever realistically constrain the president. Executive offices like OLC are not immune from politics or political pressure, but they have adapted a number of practices and norms that give them a certain degree of independence and credibility. And it is in the interest of the president, Morrison stressed, for offices like OLC to preserve their independence: When OLC issues an opinion defending the legality of a given presidential action, its relative independence is what makes its opinion so valuable.

The key point underlying all of this, Morrison explained, is that seeming to act unlawfully carries tremendous political cost for the president. That cost creates a great incentive in presidents to be able to defend their actions as lawful—not simply sensible or desirable from a policy or moral perspective. Indeed, the fact that presidents invariably seek to justify their actions in legal terms illustrates the influence of law. And that influence, Morrison insisted, can operate as a constraint—as long as the press, Congress, the legal profession, and civil society pay attention to how the president defends his actions, and call him to account when those defenses fall short.