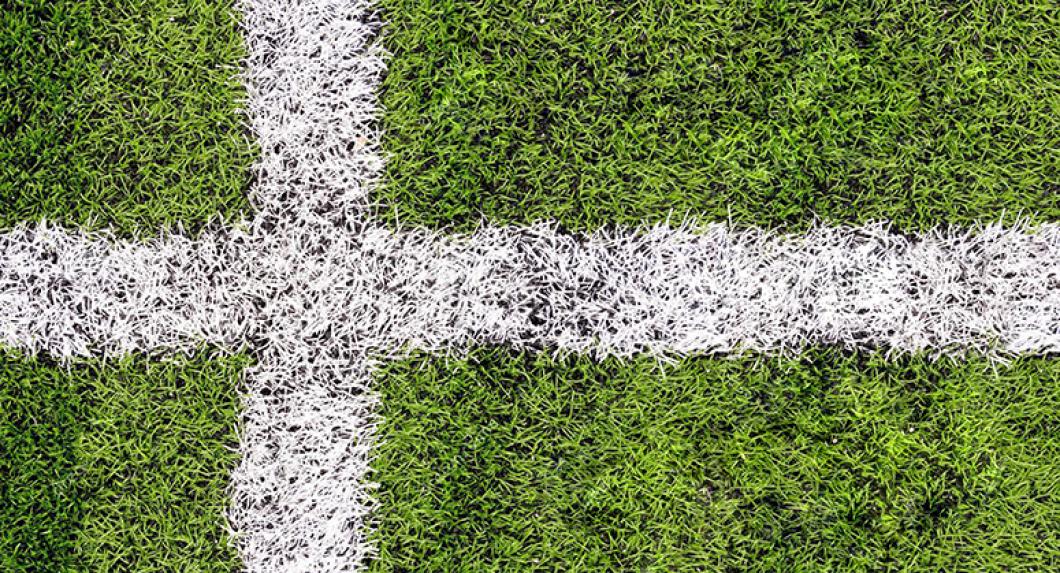 When Andrew Nellis ’16 was a law school student taking Civil Procedure, he never imagined that in only a few years he and his TA, Daniel Nowicki ’14, would be putting their legal education into practice on opposite sides of a First Amendment case before the US Court of Appeals for the Ninth Circuit. This past year, Nellis and Nowicki were each involved in Kennedy v. Bremerton School District—Nowicki as an associate in the litigation department of Gibson, Dunn & Crutcher working on the plaintiff’s legal team and Nellis as a legal fellow at Americans United for Separation of Church and State making oral arguments on behalf of the school district.

The plaintiff in the case is Joseph Kennedy, a former high school football coach in Bremerton, Washington. As a coach, Kennedy would regularly pray on field after games, joined by players from his own team and opposing teams. He would also pray with his own team in the locker room before games. When school administrators ordered Kennedy to stop both practices, he stopped praying with the players, though continued to pray himself, and he was subsequently placed on paid leave for the remainder of the year. When his contract was up the following year in 2016, it was not renewed. Kennedy then sued the school district, arguing that the school’s actions violated his First Amendment rights.

“As a public employee who was on duty working, his employer had the right to ask him not to pray,” argues Nellis. “And the school district had the obligation to ask him not to pray, because the prayer he was practicing was a violation of the Establishment Clause.” An amicus brief submitted in the case by Americans United outlines the precedence of cases in which the Supreme Court has ruled that prayer in public school violates the religious freedoms of students by pressuring them to conform to a particular religious practice.

Nowicki, however, explains that Kennedy’s argument recognizes that in his role as a public employee there are limits on religious speech. “But at the same time, if you are speaking as the citizen, not as a public employee or representative of the government, the fact that you happen to be employed by the government should not be permissible as a means of controlling your speech,” he says.

This case is significant, says Professor Burt Neuborne, Norman Dorsen Professor of Civil Liberties, in that it is “part of an energized effort by religious communities to reassert the ability to engage in prayer in public settings.” Neuborne notes that Masterpiece Cakeshop, a case before the Supreme Court this term, considers a similar situation in which an individual’s right to freedom of expression and religion conflicts with a group’s civil liberties.

In August 2017, the Ninth Circuit ruled in favor of Bremerton School District, affirming the district court’s decision to refuse to reinstate Kennedy in his position, holding that the coach was speaking as a public employee when he knelt and prayed on the field. In doing so, they found, he was taking advantage of his position to “press his particular views upon the impressionable and captive minds before him.” (In June 2018 Kennedy petitioned the US Supreme Court for a writ of certiorari.)

Nowicki notes that he drew upon his experience as a Furman Scholar in his work in the case. A 2014 graduate, Burwell v. Hobby Lobby was before the Supreme Court in his final year at the law school, and he recalls debating the case with his fellow Furman Scholars. “There’s a give and take in the area of expression, in terms of when and where it is appropriate for everybody to be able to express themselves in the pluralistic society that we are supposed to be committed to in the United States,” he says. “At what point do we allow for a concern about lack of offensiveness to override our ability to foster a pluralistic society? In the Furman program, we held discussions all the time about these kind of issues, thinking through the counterfactuals and the implications of every decision.”

It is unsurprising, Neuborne says, to find NYU Law alumni arguing on both sides of a case that raises such complex questions about freedom of expression and religion in the United States. “The nation has an enormously important position of tolerating religious beliefs,” says Neuborne. “On the other hand, we recognize what a powerful instrument religion is, and we draw a clear line between church and state.”

Professor Barry Friedman, the director of the Furman program, taught both Nellis (who was also an Arthur Garfield Hays Civil Liberties Fellow) and Nowicki during their time at NYU Law. “Andrew and Daniel were very similar students: both very hardworking, very bright, and very devoted to their work,” he says. “They are perfect examples of what NYU cherishes: talented students taking seriously the obligation to work in the public interest.”

"Listening Closely: Burt Neuborne examines the structure of the Bill of Rights and its implications for the First Amendment"
NYU Law website, 2/18/15