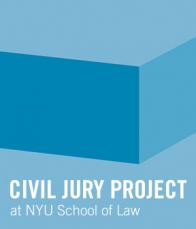 NYU School of Law has established the Civil Jury Project (CJP)  to conduct research on civil juries, a long-standing but vanishing feature of the American judicial landscape. CJP will also promote public discussion about the decline in the number of civil jury trials, the implications that trend may have for the legal system and society more broadly, and ideas for improving the way jury trials are conducted. 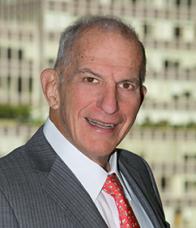 Stephen Susman, a renowned trial attorney and founder of the Susman Godfrey law firm, has provided initial funding for the project with a $2 million gift to NYU Law and will serve as CJP’s executive director. Faculty directors are Samuel Issacharoff, Bonnie and Richard Reiss Professor of Constitutional Law, and Catherine Sharkey, Crystal Eastman Professor of Law. 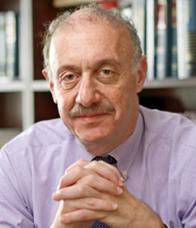 While the Seventh Amendment to the US Constitution and most state constitutions guarantee citizens the right to a jury trial in common-law civil cases, the civil jury trial is steadily disappearing. In 1962, juries resolved 5.5 percent of federal civil cases; since 2005, the rate has remained below 1 percent. In 1997, there were 3,369 civil jury trials in Texas state courts; in 2012, even as the number of lawsuits had risen substantially, there were fewer than 1,200. Similar trends are evident in states across the nation.

“We are at a critical moment in American history for the jury,” says Susman. “This project will examine why there has been such a steep drop-off in the number of civil jury trials, whether trial by jury still serves a useful purpose in our complex society, and, if so, what, if anything, can be done to reverse the trend.” An adjunct professor at NYU Law, Susman will also will teach the fall course How to Try a Jury Case Intelligently. 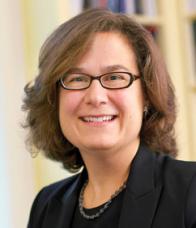 CJP has enlisted as advisers a roster of distinguished judges, academics, and jury consultants, including federal and state court judges who have agreed to use their courtrooms as “laboratories” for the implementation of certain reforms in appropriate cases. Says Sharkey: “Having brought together all relevant players, CJP is uniquely poised to pursue a methodologically sound, policy-driven research agenda that will produce powerful data about the function, and future, of the civil jury.”

CJP will hold its inaugural conference, The State and Future of Civil Jury Trials, at NYU Law on September 11, 2015.