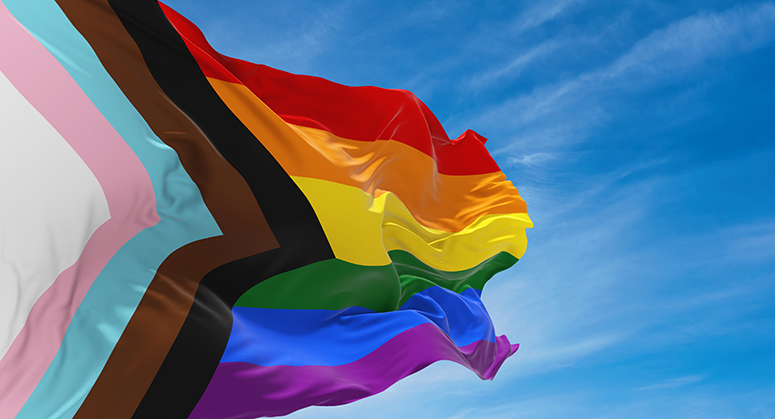 What’s in a name change? If you’re a New York resident, name changes to documents such as driver’s licenses, birth certificates, and passports bring a wave of paperwork and fees. According to NYU Law students in the Identity Documents Project (IDP), New Yorkers who are transgender, gender non-conforming, or intersex (TGNCI) face additional challenges when updating documents to reflect name and gender changes, since the systems for making such changes can be complex and even unwelcoming.

To help people clear these hurdles, the IDP provides resources, education, and financial assistance to TGNCI New Yorkers as document holders seek to update and procure documents with names and gender identifications that align with their identities.

The NYU Law students who participate in IDP receive training to become advocates and are then matched with clients based on the clients’ needs. According to IDP, currently 51 advocates are assigned to cases.

“[Services] can include guidance (in pre-COVID years that included sometimes accompaniments or moral support to appointment); filling out forms, which can be very time consuming and confusing for people; and connecting to financial assistance through IDP, which is monitored and administrated centrally,” says Campbell.

Changing multiple documents can cost several hundred dollars. It costs $65 to change one’s name in New York City. A new passport costs $145 after the application and execution fees. Add these fees to those for additional documents such as a new NYC birth certificate ($55) and driver’s license ($12.50), and the expenses quickly add up.

Advocates are provided with guides that take them through the steps for document changes, and that flag potential hurdles. For example, changing both the name and gender on a passport requires applying for a new passport, even if a person seeking the change has a valid passport.

The pandemic posed challenges for IDP’s goals because the inability to meet in-person or host events made it harder to expand campus outreach and collaborate with local TGNCI organizations, Campbell says. She adds, however, that the organization is looking toward future opportunities to strengthen its local presence and increase its support for clients.