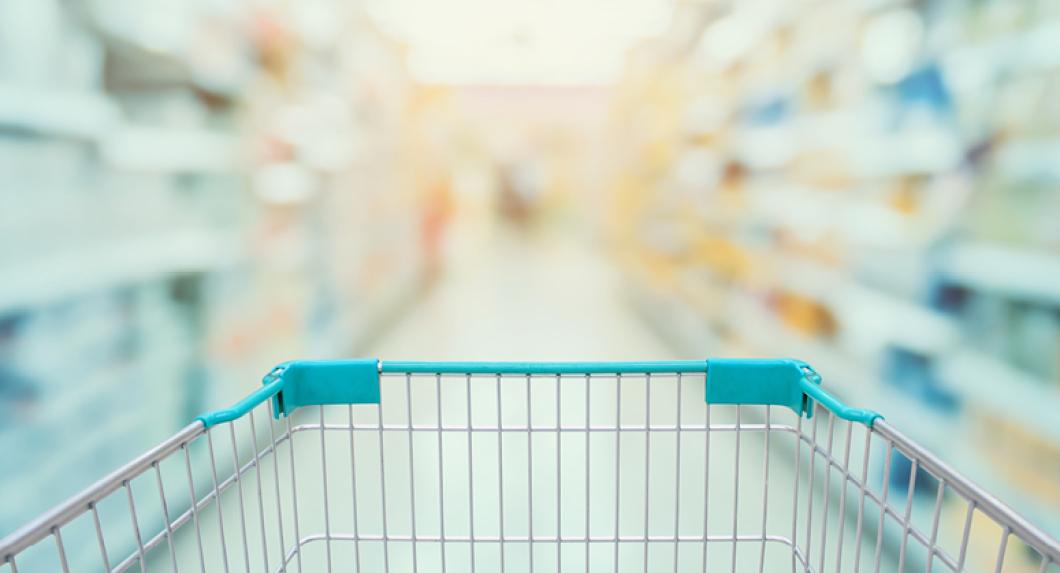 In trademark infringement litigation, parties often use the results of consumer surveys to make a case for trademark dilution—the unauthorized use of a trademark that’s likely to weaken its distinctive quality or harm a famous mark. But how should the results of such surveys be interpreted? A new article by four NYU faculty members explores an often-overlooked issue in trademark survey evidence: leading survey formats test for whether consumers believe that two products bearing similar trademarks have the same source, but they neglect to investigate how strongly such beliefs are held.

For several years, Barton Beebe, John M. Desmarais Professor of Intellectual Property Law; Christopher Jon Sprigman, Murray and Kathleen Bring Professor of Law; NYU Law Adjunct Associate Professor Roy Germano; and NYU Stern Professor Joel Steckel have been exploring the effectiveness of the surveys that courts use to measure consumer perception. “We looked at surveys that were used in trademark litigation, saw some problems, and wanted to see if we could do better,” explains Sprigman. Their first paper, “Testing for Trademark Dilution in Court and in the Lab,” was published in the University of Chicago Law Review in 2019. The team collected brand association data from over 2,000 survey participants, who viewed a series of advertisements for fictional products such as “Mercedes toothpaste.” They found that despite attempts to dilute the identity of luxury car brands, the marks’ distinctiveness to consumers was unaffected.

Their new paper, “The Role of Consumer Uncertainty in Trademark Law: An Experimental and Theoretical Investigation,” focused on modifying several existing trademark surveys to test for strength of belief. For example, the Eveready, Squirt, and Exxon survey formats—named for trademark cases—attempt to estimate the proportion of consumers who are confused about the true source of the defendant’s products because of similarities between trademarks. The NYU researchers probed further with a follow-up question: “on a seven-point scale from ‘definitely manufactured by the same company’ to ‘definitely manufactured by different companies,’ how confident are you in your answer?” Their results showed that even when consumers confuse similar trademarks, their mistaken beliefs are often weakly held.

The researchers write that their findings raise some fundamental questions about trademark law: “We explain how trademark survey formats that reveal the true extent of consumer uncertainty in the marketplace may finally force trademark law and policy to confront normative questions it has long left unanswered going to exactly what kind of harm trademark law is meant to forestall.” Sprigman and Beebe responded to questions about their work.

Why does the strength of a particular consumer’s belief matter?

Sprigman: If trademark law is interested in trying to make a prediction about how consumers are going to act in markets, we want to try to tie people’s mental states to the likelihood of some behavior. Assessing the strength of those mental states is one way to do it.

For example, if a consumer has a very weak impression that two marks come from the same producer, it might be that some little bit of context in the market dispels that impression, and no one will ever act on it: that is, make a decision to purchase based on it. On the other hand, if the impression is pretty strongly held, it might be that whatever context is present in that market might not dispel it, and people might act on it.

Beebe: Another important idea to note is that survey evidence and trademark litigation is susceptible to expert manipulation. Experts are hired by one party or the other and will often feel pressure to come up with results which benefit their client’s case. And we think that failing to emphasize belief strength—but rather treating a consumer’s belief as simply binary—makes the survey instruments much more susceptible to manipulation.

Sprigman: We have hope that our paper will induce judges to “look under the hood” a bit and demand that parties produce surveys which indicate belief strength and varying degrees of certainty with which consumers can hold a belief.

Does requiring a certain amount of “strength” create an unworkable standard for courts? How will the court know when a belief is strong enough?

Beebe: Courts work with flexible standards all the time. And it is nothing new to them to deal with a flexible standard as long as they understand the underlying rationale, which is that it is based on whether belief drives behavior in the marketplace.

Sprigman: Our view is that doing surveys to assess belief strength is not much more complicated than what researchers are doing now. It provides information that is potentially very valuable. It requires the parties and the courts to do a little bit of thinking. But it helps avoid wrong signals that surveys can send, either in favor or against liability.

How heavily should the inquiry into belief strength weigh into the court’s analysis?

Sprigman: Well, depends on what you find, right? If you look into many people’s answers and they’re based on very, very weakly held beliefs, then you shouldn’t weigh that evidence very heavily at all.

Posted December 1, 2021. This interview was edited and condensed.