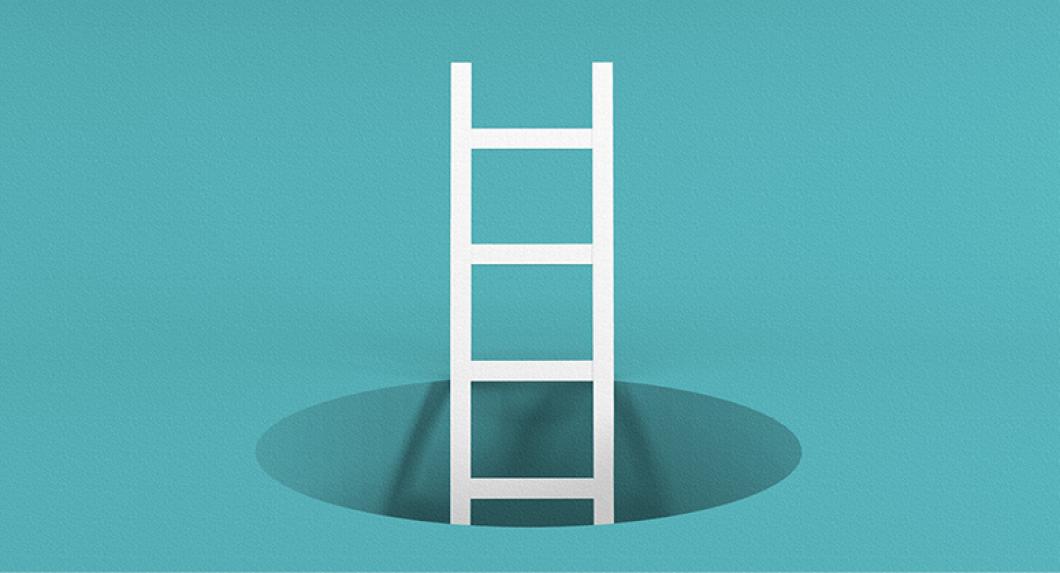 The advent of vaccines for COVID-19 exposed major questions about intellectual property laws as many countries clamored for legal alterations and waivers in order to obtain information about producing effective vaccines. The vaccines also underlined disparities among low- and high-income countries, including differences in manufacturing and research capabilities that dictated how quickly nations were able to vaccinate their citizens. In a recent article in the Vanderbilt Journal of Entertainment & Technology Law, Pauline Newman Professor of Law Rochelle Cooper Dreyfuss and her co-author, University of Haifa Law Professor Daniel Benoliel, argue that certain international intellectual property standards are partially to blame for these disparities. As a solution, they propose second-tier patent protections to encourage and support innovation by local inventors.

Intellectual property law, Dreyfuss says, is focused on the idea of “novelty,” or the concept that an invention is sufficiently innovative or different from existing inventions or widely practiced ideas to merit legal protection. For developed countries, having a high standard of novelty for IP protection stimulates innovation and, with high customer demand, serves as a further impetus for developing new products and processes. But for developing countries that lack manufacturing infrastructure and advanced technological training, she says, setting a high standard of novelty can act as a “novelty trap”: incremental or adaptive inventions are disqualified from protection.

In their article, “Technological Self-Sufficiency and the Role of Novelty Traps,” Dreyfuss and Benoliel look particularly at the impact of the World Trade Organization (WTO)’s 1994 Agreement on Trade-Related Aspects of Intellectual Property Rights (TRIPS), which was created to help regulate an increasingly global marketplace of ideas. Although it’s not specifically required by TRIPS, most countries have also moved to an “absolute standard of novelty”: if an invention is already patented or widely in use in one country, it cannot be granted a patent anywhere else in the world. While this absolute standard can prove beneficial to developed countries, the co-authors believe it has stifled the ability of developing countries to innovate to meet their own needs and become technologically self-sufficient.

“Developing countries often lack the technological, manufacturing infrastructure to be competitive on a global scale,” says Dreyfuss. “Their needs for innovation may also be different. Often innovation there is about adapting an existing technology to their particular climate and landscape. [These countries] also have to deal with the huge problem of manufacturing and dissemination, training a local labor force, dealing with things like inconsistent electricity or lack of refrigeration, and that work is not protected under this absolute standard,” she notes. “It creates [a] real lack of support for innovation, which forces developing countries to be reliant on developed ones.”

The co-authors believe that technological self-sufficiency can be encouraged—and the novelty trap broken—by the introduction of a second tier of patent protections geared specifically to the capabilities of local inventors. Dreyfuss and Benoliel say these “diffusion patents” would incentivize innovation on a lower scale by allowing patent protection for incremental innovation, including protections for adaptations of foreign technologies. Once technological sufficiency is reached, the authors say, these second-tier patents could be eliminated.

“We’ve seen a number of countries successfully move from technologically reliant to self-sufficient by adapting their patent laws, and I think we are trying to give a theoretical groundwork for that,” says Dreyfuss. “We already know that there’s this sort of chicken-and-egg problem, where you don’t get inventions unless you have inventors, but you don’t have inventors unless you have some kind of a system that deals with their capabilities of inventing. So this kind of lower-level patent system is a way to try to break that cycle."

Dreyfuss adds: “The COVID pandemic has revealed that the innovation capacity of the entire world is really important to everybody in the world. More countries being able to participate means we have a richer innovation environment. More needs will be met. I think there is a sense of nationalism that can sometimes come out when you start talking about competition and innovation and protecting intellectual property, but ultimately that nationalism is not helping. It’s making us all less rich than we could be, and I don't mean in terms of money, I mean in terms of ideas and inventions.”