Keeping Watch on the Markets: Robert Jackson Jr. has returned to NYU Law after two years as an SEC commissioner 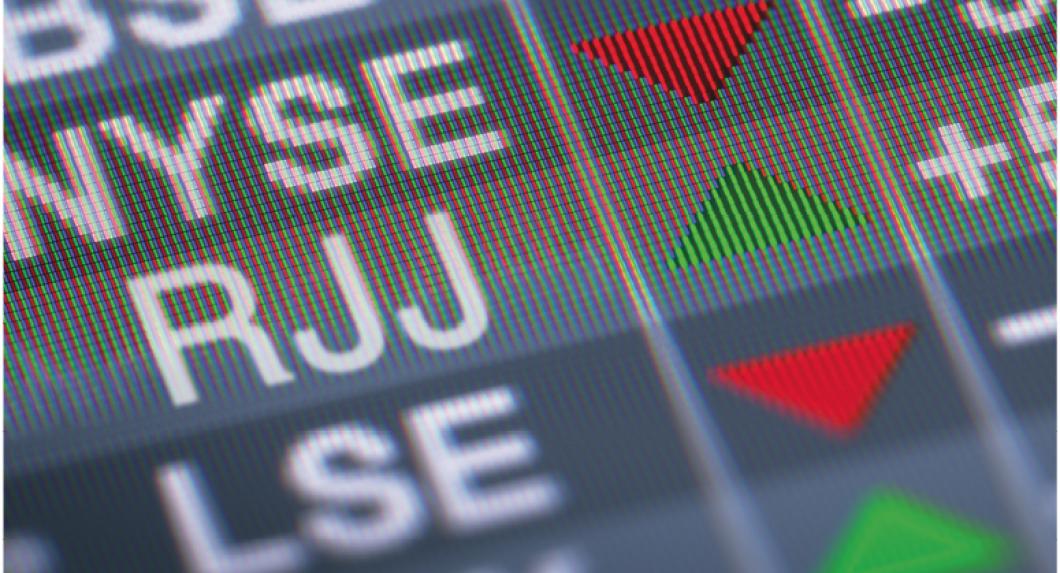 In the late 1970s, shortly after Robert Jackson Jr. was born in Bronx, New York, his father and mother—an encyclopedia inventory clerk and a cashier at Dunkin Donuts, respectively—began investing money for his college education. Jackson went on to earn two bachelor’s degrees from the University of Pennsylvania and an MBA from the Wharton School, followed by a master’s degree in public policy and JD from Harvard University. His parents got a pretty good return on investment, Jackson says now. “Though my mother keeps bugging me about getting that medical degree, my dad says I’m on my own for that one.”

Much of Jackson’s scholarship and public service have been devoted to looking for ways to make financial markets safer for savers like his parents. His return to NYU Law this past spring as a professor and as co-director of the Institute for Corporate Governance & Finance comes after two years as a commissioner at the US Securities and Exchange Commission (SEC).

“I think ordinary Americans view the market as something far away from them, rigged for someone else,” says Jackson, “and every time they’re a little afraid to make that investment, that’s another family that doesn’t have the opportunity mine did, and that’s also a little less capital for companies that want to grow.”

As an SEC commissioner, Jackson voted against policy changes that he argued would weaken protections for whistleblowers and penned dissents opposing reductions in investor protections against wayward stockbrokers and limits on shareholders’ ability to hold corporate insiders accountable, among other issues.

Jackson’s research has similarly explored loopholes in policy that make it harder for Americans to have confidence in the market. In 2014, Jackson’s paper “How the SEC Helps Speedy Traders,” used empirical data to show that a 10-second delay on the SEC’s website allowed hedge-fund investors to profit from market-moving information companies are required to file with the Commission.

In 2015, Jackson found a similar gap that disadvantages investors when corporations file 8-Ks to report unexpected events that may have a material effect on the company. For his co-authored white paper, “The 8-K Trading Gap,” Jackson used machine learning to show that corporate insiders made abnormal profits trading between the date of those events and the time when they must be disclosed to investors in an 8-K. In January 2020, the US House of Representatives passed, with 384 votes, the 8-K Trading Gap Act, based on Jackson’s research, which proponents see as an effort to close this loophole; the bill is currently before the Senate Committee on Banking, Housing, and Urban Affairs.

Jackson began his career on Wall Street, working as an investment banker at Bear Stearns during the dot-com bubble. He soon discovered, he says, that “the law was an important part of my job, and I didn't understand it.” He decided to go to law school. After obtaining his JD and master’s degree in public policy at Harvard, Jackson worked on executive compensation and corporate governance matters at Wachtell, Lipton, Rosen & Katz. Following the financial crisis of 2008, he moved to the US Department of the Treasury, where he served as executive deputy to Kenneth Feinberg ’70, special master for executive compensation under the Troubled Asset Relief Program (TARP). When the US government bailed out corporations such as General Motors and AIG, Feinberg and Jackson were tasked with setting executive pay rules and caps for companies using these taxpayer funds.

“He was extraordinarily disciplined and smart,” says Feinberg of Jackson. “And what will be great about Robert Jackson…at [NYU Law] is that he will not only be an academic of high standing, but he will, through his experience both at the SEC and the Department of Treasury, bring that additional wealth of expertise to the students.” After his work at the US Treasury Department, Jackson taught at Columbia Law School from 2010 to 2016, where he served as director of the Program on Corporate Law and Policy. In residence at NYU Law during the 2016-17 academic year, he joined the faculty upon his appointment to the SEC.

Jackson says there are many reasons why he’s proud to be part of the NYU community. “But first among them,” he says, “is the institution’s commitment to public service. It was an incredible privilege to serve at the SEC with colleagues committed to keeping markets safe for folks like my mom and dad. NYU helped make that possible for me and my family—and I’ll always be grateful.”

In spring 2020, Jackson taught a course on investment banking with a large experiential portion: students pitched initial public offerings, proposed a merger or acquisition, and ran a live leveraged buyout before a panel of Jackson’s former banking colleagues. This summer, Jackson co-taught Applied Accounting and Finance for Legal Practice through NYU Law’s Institute for Executive Education, which aimed to give lawyers the financial tools that modern practice often demands. He is also co-director of the Institute for Corporate Governance & Finance with Martin Lipton Professor of Law Edward Rock.

“One of [Jackson’s] great skills is taking very complex topics and explaining them in a very interesting way that people can really understand, whether that’s a DC audience conversant in SEC terminology, or a broader audience trying to understand what changes in SEC policy might mean for them,” says Satyam Khanna, who first met Jackson as a student at Columbia Law, then served as Jackson’s counsel at the SEC before becoming a resident fellow at ICGF. “And that’s because at heart, he’s a teacher.”