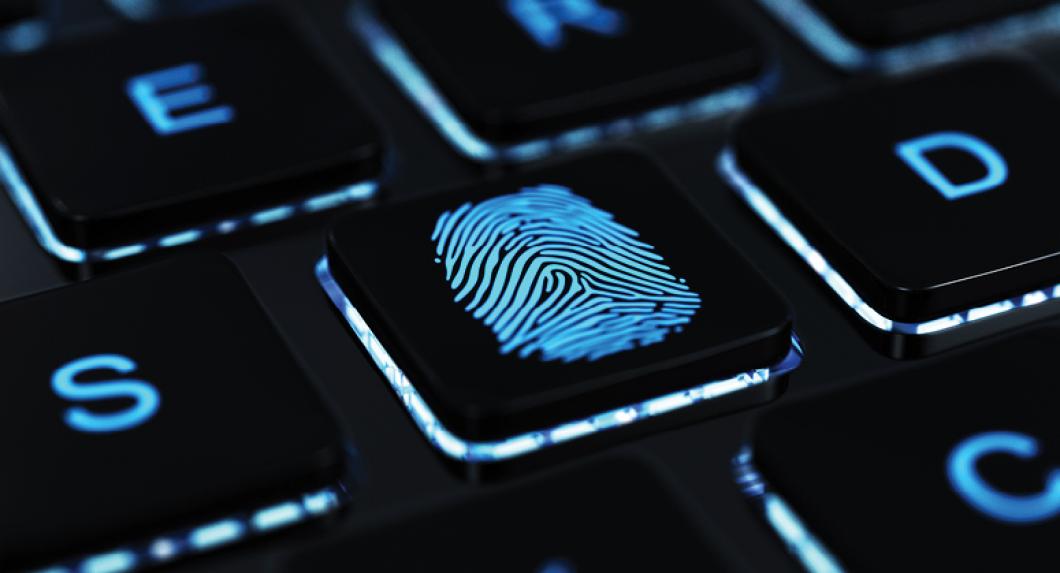 As United Nations Special Rapporteur on extreme poverty and human rights, Philip Alston doesn’t mince words. “There is a grave risk of stumbling zombie-like into a digital welfare dystopia” as governments worldwide digitize their social protection systems, Alston writes in his latest report to the UN General Assembly, released on October 11.

A few days after the report’s submission, on October 16, at a NYU Law Forum sponsored by Latham & Watkins, Alston sat down with Herbert and Rose Rubin Professor of International Law José Alvarez and Clinical Professor of Law Margaret Satterthwaite to discuss his findings and his work as Special Rapporteur. Since his UN appointment in 2014, Alston, the John Norton Pomeroy Professor of Law, has produced more than a dozen reports on conditions in individual nations including Malaysia, Ghana, China, Saudi Arabia, the United Kingdom, and the United States, among other nations. There have also been various thematic reports on issues such as climate change, privatization, and universal basic income.

“We do two…thematic reports each year, and they can be on almost any topic, because the issue of poverty is what we call cross-cutting,” Alston said at the Forum. “In other words, if you’re poor, you experience almost all human rights violations more strongly, and you’re much more vulnerable.”

“Governments are coming up with these schemes, saying it’s mainly to improve welfare services and better security, but in fact they are not limiting the purposes for which the data can be used or adopting essential safeguards, which results in dramatic overreach,” Alston says. “And once you start doing this in countries that don’t have a very strong rule of law tradition, you’re really opening it up to all sorts of deep corruption and oppression.”

Digitization of social welfare systems also brings other risks, the report argues. Claimants may be disadvantaged by poor internet access or lack of computer skills. Digital systems are often rigid and are not designed to take into account everyday emergencies—for example, a missed appointment due to childcare obligations. The data collected may be used to harass and target the poor. Alston’s report cites “the growing tendency of some governments to use the opportunities provided by the digital welfare state to try to alter social behavior, such as sexual activity or preferences, approaches to cohabitation, the use of alcohol and drugs, and the decision to have children.”

“There is a real risk that beneficiaries are effectively forced to give up their right to privacy and data protection to receive their right to social security as well as other social rights,” Alston writes.

During the Forum, Alston also disclosed some of the tools of his trade as Special Rapporteur. Alston said that he works to publicize his findings by writing in clear, direct language and including the occasional zinger, like his humankind-zombie simile. “If one wants to have any sort of media impact, there has to be some lines that grab the attention of the public and of the reporters,” he said.

“The human rights community for a very long time assumed that if it, quote, spoke the truth and did so loudly enough, governments would fall into line,” Alston added. “But the problem is that that actually has very limited traction.… One has to look at who the audience might be, how one is going to appeal to that audience, what sort of language to use.”

Alston’s conclusions in the report are characteristically pointed. He argues for a new approach to using technology in benefits systems. Governments should push tech companies to help address the concerns of the poor rather than just producing “gadgets for the well-off.” Instead of “obsessing about fraud, cost savings, sanctions, and market-driven definitions of efficiency,” he writes, social welfare systems should focus on using technology to improve and expand the assistance that they provide to the disadvantaged.

“To date,” he writes, “astonishingly little attention has been paid to the ways in which new technologies might transform the welfare state for the better.”