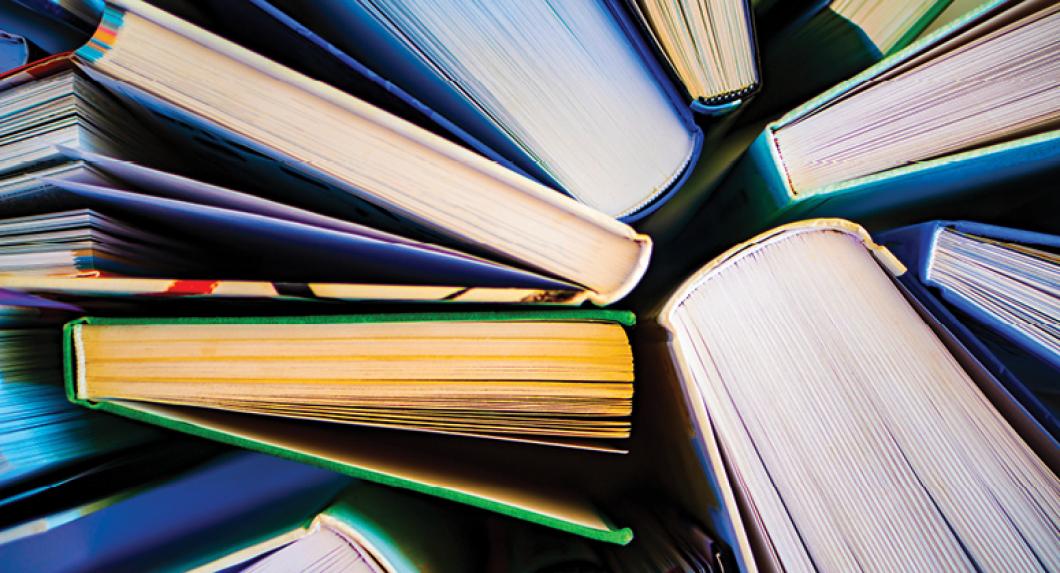 A roundup of books that full-time faculty members published in 2022 follows. Descriptions are excerpted from publishers’ websites. (Please note: we have included only works in English. Those who read German may be interested in a book to which Inge Rennert Professor of Law Mattias Kumm has contributed, Perspektiven nach dem Ukrainekrieg: Europa auf dem weg zu einer neuen Friedensordnung? Published by Verlag Herder, it focuses on a security framework for Europe in the wake of the war in Ukraine.)

“The traditionally top-down focus in human rights scholarship on laws, institutions, and courts has begun to turn towards a bottom-up focus on activists, advocacy groups, affected communities, and social movements. The essays collected in Legal Mobilization for Human Rights examine a range of issues including which groups claim rights, what they are mobilizing to protect, the goals they pursue, the forums they use, the obstacles they encounter, and the extent of their success or failure.”

“Initiated by the European Commission, the first study published in this volume analyzes the largely unresolved question as to how damage caused by artificial intelligence (AI) systems is allocated by the rules of tortious liability currently in force in the member states of the European Union and in the United States. … The second study offers guiding principles for safety and liability with regard to software, testing how the existing [body of law] needs to be adjusted in order to adequately cope with the risks posed by software and AI. The annex contains the final report of the New Technologies Formation of the Expert Group on Liability and New Technologies.”

“As the climate emergency intensifies, rights-based climate cases—litigation that is based on human rights law—are becoming an increasingly important tool for securing more ambitious climate action. This book is the first to offer a systematic analysis of the universe of these cases known as human rights and climate change (HRCC) cases. By combining theory, empirical documentation, and strategic debate among preeminent scholars and practitioners from around the world, the book captures the roots, legal innovations, empirical richness, impact, and challenges of this dynamic field of sociolegal practice.”

“How could American social solidarity have so collapsed that we cannot even cooperate in fighting a pandemic? One problem lies in how our values mutate and intersect in an era of runaway high-end inequality and evaporating upward mobility. Under such conditions, tensions rise between our egalitarian and democratic traditions on the one hand, and what we often call the “American Dream” of self-advancement and due reward on the other. … In [this book], Daniel Shaviro develops these themes through close studies, in social context, of such classic novels and films as Atlas Shrugged, The Great Gatsby, It’s a Wonderful Life, and The Wolf of Wall Street. He thereby helps to provide a better understanding of what, apart from racism, has in recent years caused things to go so wrong culturally in America.”

"Out of Line: A new paper by Gráinne de Búrca argues that the EU should confront illiberal governments in Hungary and Poland"
NYU Law website, 11/22/22