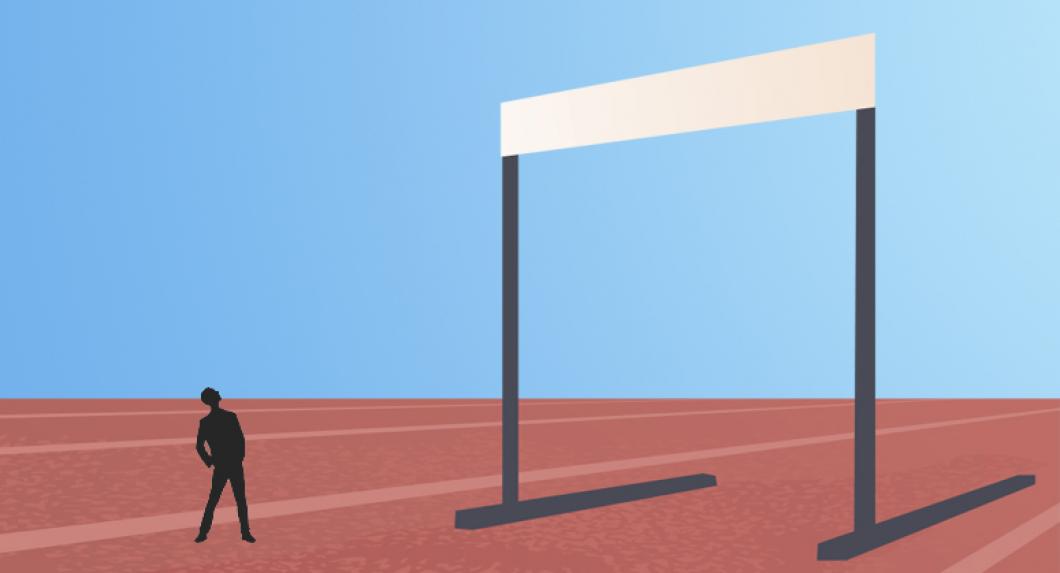 What if you were arrested for not carrying papers—that were impossible to get? What if you won your deportation case after being deported—and couldn’t return? As co-director of the Immigrant Rights Clinic (IRC), Professor of Clinical Law Nancy Morawetz ’81 has turned the clinic’s encounters with these legal issues into a launching point for her scholarship. In her two most recent papers, Morawetz builds on the IRC’s work to challenge false assumptions about the US immigration system.

Working from the Ground Up

In “Convenient Facts: Nken v. Holder, the Solicitor General, and the Presentation of Internal Government Facts,” Morawetz weaves an IRC deportation case into a larger narrative about how the Office of the Solicitor General (OSG), oft-lauded for its integrity, misrepresented facts to the Supreme Court in order to make it easier for the government to deport noncitizens. 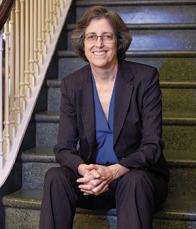 In 2009, Morawetz was struck by an inconsistency between stated government policy and the actual experiences of deportees, including David Gerbier, who subsequently became a clinic client. Deported to Haiti in 2000, Gerbier won his deportation case two years later; but seven years on, he was still fighting to return to the States. Meanwhile, the OSG had informed the Supreme Court in Nken v. Holder (decided in 2009) that it was government policy to return individuals who subsequently won their deportation cases. The Court relied on that representation when it wrote that deportation is not an “irreparable harm.”

Under Morawetz’s supervision, the clinic led Freedom of Information Act litigation that unearthed government e-mails showing that there was no factual basis for the OSG’s claim. “All you had was an office trying to get a standard for removal that would work for the government,” she says. The clinic also facilitated Gerbier’s return.

By feeding the clinic’s work into her scholarship, which was highlighted on SCOTUSblog, Morawetz raised a broader issue. “It is a problem that the government has a privileged position in its ability to present facts that haven’t been vetted in ordinary court process,” she notes. The solution, she says, is to have the OSG disclose the basis for its factual assertions so opposition counsel can respond if necessary.

VIDEO: How the Immigrant Rights Clinic took on the Gerbier case

In “Immigration Law and the Myth of Comprehensive Registration,” Morawetz collaborated with former clinic student Natasha Fernández-Silber ’13—now an associate at Wachtell, Lipton, Rosen & Katz—to investigate the widespread misconception that all noncitizens in the US must carry proof of registration and be ready to “show their papers.”

Although federal law explicitly requires all aliens who have registered under the Alien Registration Act of 1940 to carry their registration receipt card, Morawetz and her co-author argue that the language of the statute is vestigial. In the 75 years since the law was enacted, congressional and regulatory changes have effectively done away with comprehensive registration and carry requirements, they say. Even those who do register often don’t receive papers to carry, though enforcement agents assume they do. “The whole system has largely been dismantled,” Morawetz says, “but the law was left on the books.”

As in “Convenient Facts,” Morawetz first saw the on-the-ground impact of this myth while working with a client group on arrest practices of US Border Patrol. Then in 2012, the Supreme Court decided Arizona v. United States, upholding the “stop and verify” clause of an Arizona statute that requires local police to request papers and check the immigration status of anyone they stop on suspicion of having committed a crime. Morawetz and Fernández-Silber had worked on the clinic’s amicus brief opposing the Arizona statute. In the wake of the ruling, they decided to collaborate on a paper.

Morawetz’s work joins a sometimes frustrating fight to dispel myths around the US immigration system. Even though the OSG released a letter in 2012 to “clarify and correct” its statements in Nken, the Supreme Court did not reexamine its reasoning. And the Arizona decision left the “stop and verify” laws of five additional states standing. Yet Morawetz sees the difficulties as part of a worthy undertaking: “Even though it is an uphill battle, it is a battle that simply has to continue.”