The End of Alchemy: Mervyn King considers the future of banking and the global economy 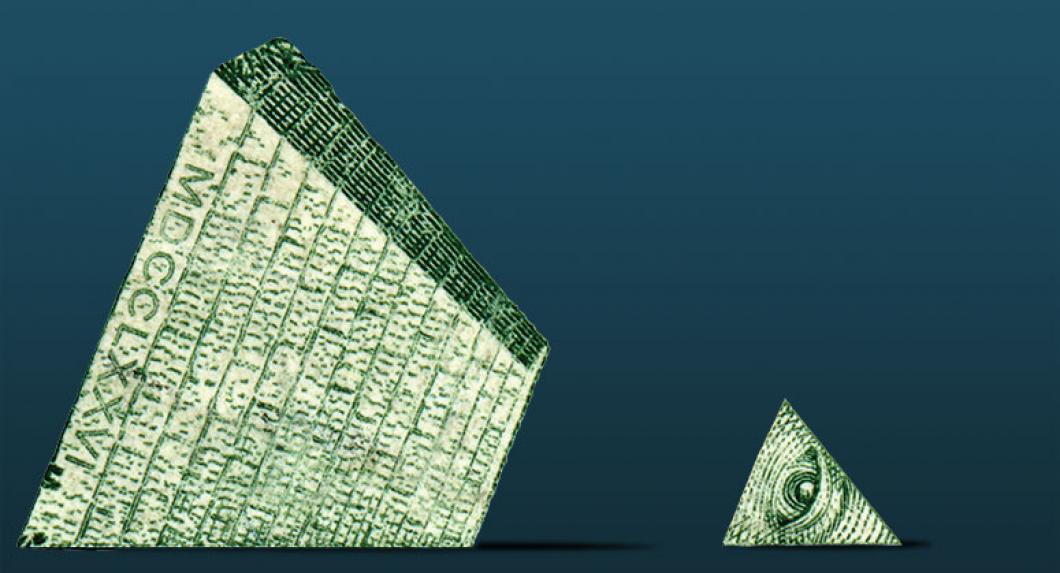 Mervyn King served as governor of the Bank of England from 2003 to 2013 and played a key role in shaping global policy during the recent financial crisis. He holds a joint appointment as a professor of economics and law at NYU Stern School of Business and NYU School of Law, and in March published The End of Alchemy: Money, Banking, and the Future of the Global Economy. During a recent conversation in his Vanderbilt Hall office, King discussed his book and how teaching at NYU has shaped his scholarship.

Whom are you trying to reach with your book and what impact do you hope it will have?

The End of Alchemy is aimed at the general reader with an interest in why we had a financial crisis, why this was by no means the first crisis, and how we can prevent such crises in future. Economists have got into a little bit of a rut in thinking in terms of precise mathematical models. By teaching at NYU Law and talking to wider audiences, I found that non-economists come with much less prejudice about how to approach these questions. They're much more open-minded. That makes it much easier to explain many aspects of what went wrong in our economy, but also to engage them in a debate as to what we should do in the future.

Why do you compare central elements of our financial system to "alchemy"?

You’ve spoken of the subprime mortgage situation in the US as being a symptom but not a cause of the financial crisis. What do you mean?

Many people think that the cause of the financial crisis was the subprime mortgages that were issued to people who couldn’t repay them. Actually, that was a mere symptom of a much deeper crisis in the banking system which resulted from a fall in long-term interest rates, not just in the United States, but in the world economy, over a period of 25 years, which encouraged people to borrow more. What the banks did was to supply that demand for borrowing. The banking system got bigger. But instead of issuing more equity finance, the banks borrowed themselves a lot more money. Hence the fragility of the banking system was very large because the leverage ratio, the total amount of borrowing the banks themselves make, became very high.

In retrospect, what do you wish the major players, including yourself, might have done differently to address the financial crisis?

The title of your final chapter is “The Audacity of Pessimism.” What does that mean?

I think that the problems facing the world economy and the United States at present are not ones that central banks can solve. It requires a significant degree of government action to improve productivity, to improve the supply performance of the economy, and to make sure our exchange rates between countries are more flexible. What I mean by the audacity of pessimism is that when things are bad enough, governments will eventually summon up the courage to do something about it, instead of pretending that our problems can be solved by leaving it all to central banks.

In that final chapter, you mention that there is a threat of another financial crisis unless action is taken to reform the financial system. Is monetary policy enough? What would you suggest?

Are there any trends that you’ve noticed recently that give you hope in terms of the world economy?

Although the book in some ways is pessimistic about the short run, the long run of our economy will be driven by deeper forces of productivity growth, scientific innovations, and the application of new discoveries to create new products and new processes. On that front, we should be very optimistic, and this is a golden age of scientific discovery.

Has teaching here at NYU informed your work?

It has, because I wanted to teach students who had a real curiosity about the world, students who were not well versed in all the technical aspects of economics, but had a deep interest in what was going on in the financial sector. NYU Law students and also Stern business school students make a very nice combination. They're not used to each other, but they come to respect and interact with each other. Everyone says, “I really want to know how the world works. How is it that we got into this mess? What was it about our economy that made not just this crisis happen, but also many previous crises?” Their questions have been immensely helpful in helping me to think through both what I think about the issues, but also how best to explain them.

What is distinctive about your experience at the Law School?

This interview has been condensed and edited.
Posted June 1, 2016 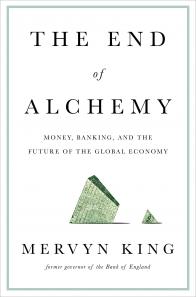 "Mervyn King: Alchemy should be squeezed out of the world’s banking system"
The Telegraph, 2/29/2016