Reuniting Families Faster: A study of lawyering in child welfare cases supports the model pioneered by the Family Defense Clinic. 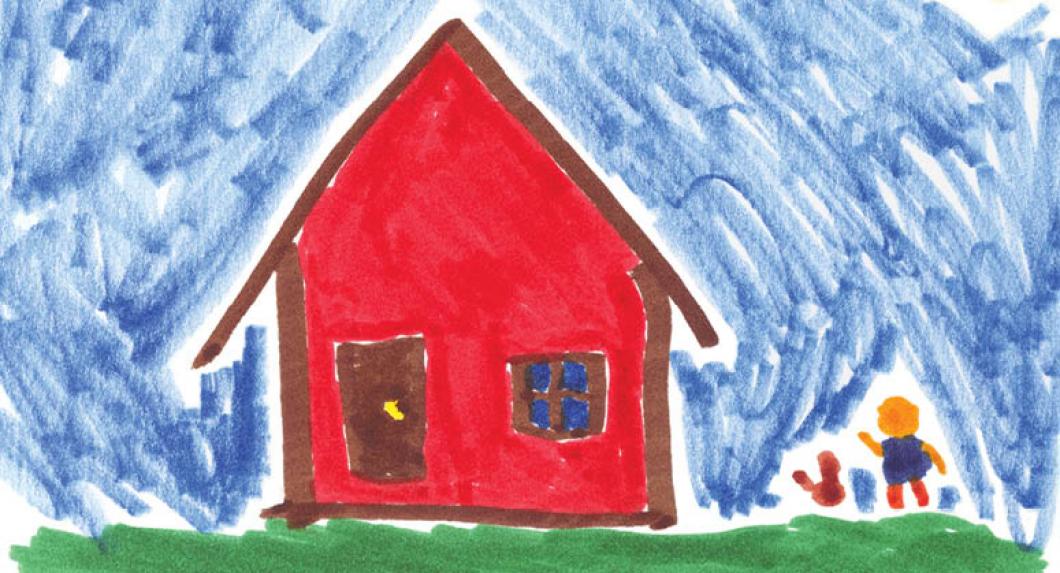 When New York City made some changes in how it assigned lawyers to indigent parents accused of child abuse or neglect, Fiorello LaGuardia Professor of Clinical Law Martin Guggenheim ’71 saw an opportunity.

New York City’s longtime practice was to assign parents court-appointed counsel from a panel of available attorneys, usually solo practitioners. By contrast, in NYU Law’s Family Defense Clinic, Guggenheim and his students had pioneered the use of interdisciplinary teams, including social workers, parent advocates, and other staffers as well as lawyers, to represent parents in child welfare cases.

Starting in 2007, the city began contracting in three of its five boroughs with nonprofit legal offices that followed the interdisciplinary model. Guggenheim recognized the chance to carry out a controlled experiment that would compare results from both the old model and the new one.

In 2014 he launched a study with funding from Casey Family Programs, a nonprofit foundation focused on improving foster care. An independent research firm tracked the outcomes in cases involving 9,582 families in the period 2007-14. The researchers used the statistical technique of propensity score matching to eliminate data variations tied to race, age, number of children, and other factors.

“What they found was simply staggering,” Guggenheim says.

The results showed that when parents were represented by interdisciplinary law offices (ILOs) instead of panel attorneys, families were reunited faster. The average length of the children’s stays in foster care decreased by 118 days, or almost four months.

Importantly, ILO representation had no negative effect on child safety—as measured by later substantiated reports of maltreatment—compared to panel attorney representation. The ILO model also had no impact, compared to the conventional model, on the rates at which children entered foster case.

In a paper published in Children and Youth Services Review, Guggenheim and his co-authors—Lucas Gerber, Yuk Pang, and Timothy Ross of Action Research; Peter Pecora of the University of Washington’s School of Social Work; and Joel Miller of Rutgers School of Criminal Justice—estimate that the ILO model could result in annual savings of nearly $40 million if fully implemented across New York City.

Guggenheim wasn’t surprised by the results. “We showed something that I always knew…but that's not the same as being able to prove it,” he says. “Children are needlessly in foster care merely because that’s the way the system works.”

The three ILOs tracked—the Family Defense Practice of Brooklyn Defender Services, the Bronx Defenders, and Manhattan’s Center for Family Representation—are distinguished in several ways from the solo practitioner model, the study’s co-authors write. The ILO attorneys specialize in child welfare cases, and have supervising attorneys and colleagues with whom they can collaborate. Their offices include non-lawyer professionals, such as social workers, and their organizations also have criminal, civil, and immigration law capabilities.

The interdisciplinary model achieves better results, Guggenheim says, because it gives parents better representation—not only in court but also in meetings with social welfare agencies, which are just as vital to the family’s interests. “What we discovered [in the Family Defense Clinic],” he says, “was that you have to be available to your client on a regular basis to answer their questions; to remind them of things they were expected to do, for which they will be disadvantaged if they fail to do; to argue for services that they need that no one’s giving them; [and] to fight against their being required to do things that they’ll be punished for failing to do but…won’t get any benefit from doing.”

For Guggenheim, the study’s findings are of more than academic interest. These quantitative results, he says, will help make the case that an interdisciplinary approach to family defense should be the model not just for New York City, but for the entire country. It’s not just a matter of due process for parents in child welfare cases, he says—although that remains critically important. “What we're in a position of showing,” he says, “[is that] we’re also a service that can accelerate the return of children to their families or even prevent their removal in the first place.”