Two Heads Are Better Than One: Marcel Kahan’s knack for scholarly collaboration 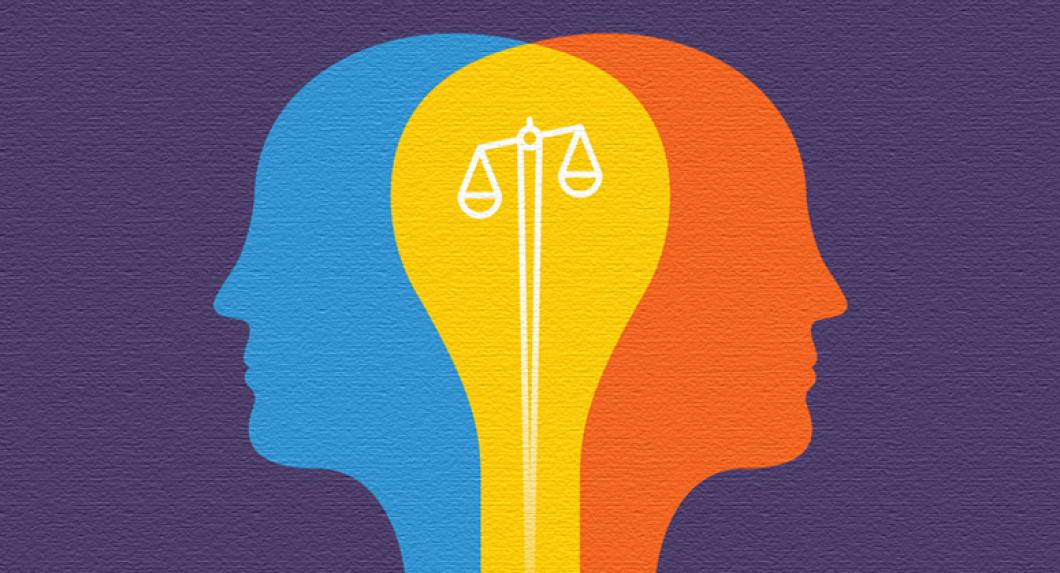 Most research papers in the sciences are headed by a list of multiple co-authors. So are most papers in economics. But in law, not so much. A recent study by Michael Meyerson, DLA Piper Professor of Law at the University of Baltimore, found that only about 20 percent of law review articles in the period 2008-12 had more than one author. Although Meyerson noted that collaboration in legal scholarship seems to be on the upswing—a mere 10 percent of law review articles back in 1998-2002 were co-authored—he concluded that in general “the law school culture…does not emphasize or reward academic collaboration.”

The George T. Lowy Professor of Law, whose scholarship focuses on corporate governance, mergers and acquisitions, and bondholder rights, has co-authored papers with eight of his colleagues at NYU Law, and is currently working on papers with two more. Kahan has also published papers with five professors at NYU Stern School of Business, as well as with academics at other institutions.

Kahan’s specialty, to the extent that it overlaps with economics, lends itself to collaboration. According to Meyerson, about one-third of law and economics law review articles are co-authored. But Kahan goes far beyond that mark. Of the 67 articles, book chapters, and other publications listed on his curriculum vitae and NYU Law web page, Kahan co-authored 48 with other scholars.

Kahan says he enjoys the give and take with other academics. “Doing research and writing is a bit of a lonely endeavor, and when you do it, you become invested in your work,” he says. “[Collaboration] makes it more fun, because now there is someone else who is involved and wants to talk about it.”  Martin Lipton Professor of Law Edward Rock says that co-authoring with Kahan means a continuous exchange of ideas, in which the usual division of labor—“’You write parts one and two, and I’ll write parts three and four, and we’ll collaborate on the conclusion’”—doesn’t apply. “With Marcel, every part of the article is entirely collaborative,” says Rock, who has written more than a dozen papers with Kahan.

Such teamwork has been remarkably successful. Corporate Practice Commentator named “Does Majority Voting Improve Board Accountability?”—written by Kahan with Murray and Kathleen Bring Professor of Law Stephen Choi; Rock; and Jill Fisch, Perry Golkin Professor of Law at the University of Pennsylvania Law School—as one of the top 10 corporate and securities articles of 2017, based on a poll of law professors. That brings to 18 the number of Kahan’s co-authored papers that have made the publication’s top 10 list.

Although Kahan acknowledges that he’s done more collaborative scholarship than most law professors, he says he doesn’t see it as unusual in the NYU Law context. “I found this was part of the culture when I came here,” Kahan says, noting that more senior law and economics professors, such as Richard Revesz, Lawrence King Professor of Law, and Lewis Kornhauser, Frank Henry Sommer Professor of Law, co-authored papers with colleagues and encouraged other faculty to do so. “I think collaboration is part of the institutional DNA of NYU Law,” Revesz says.

Kahan’s co-authors cite proximity—and other factors. “You’ll notice my office is two doors down from Marcel’s!” says Helen Hershkoff, Herbert M. and Svetlana Wachtell Professor of Constitutional Law and Civil Liberties, who this year published a paper with Kahan on provisions in corporate bylaws and charters that specify forums for dispute resolution. More seriously, Hershkoff says, her collaboration with Kahan grew out of an earlier paper she had written with Beller Family Professor of Business Law Kevin Davis. “NYU is an intellectually congenial place, a community where public lawyers and private lawyers actively engage and work through important issues in formal settings as well as in the hallways or the coffee lounge.”

“It is true there is a culture among us of co-authorship—but having said that, I think Marcel is the poster child of it,” says Associate Professor Emiliano Catan LLM ’10, Kahan’s coauthor on a 2016 paper about state antitakeover statutes. He and others say that Kahan’s curiosity, intellect, and temperament help him work well with scholars of different backgrounds.

“Marcel can quickly make connections between ideas and arguments that make it very easy for his co-authors,” says Choi. Jennifer Arlen ’86, Norma Z. Paige Professor of Law, co-wrote a paper with Kahan last year on pretrial diversion agreements in corporate criminal enforcement.“He’s spectacularly smart, and also is respectful of and interested in the ideas of people whose expertise and approach differ from his. So people seek him out—as I did,” Arlen says. “Indeed, the opportunity to work with Marcel closely is one of the things that drew me to NYU.”

“Marcel is brilliant, which is a plus,” says Bernard Petrie Professor of Law and Business Barry Adler, who worked with Kahan on a paper about contractual creditor protection that was published in 2013. “Also, we are both precise and care about getting things right. This makes collaboration easy, as there is rarely conflict. Everything correct, pertinent, and carefully explained goes in the paper; nothing else does.”