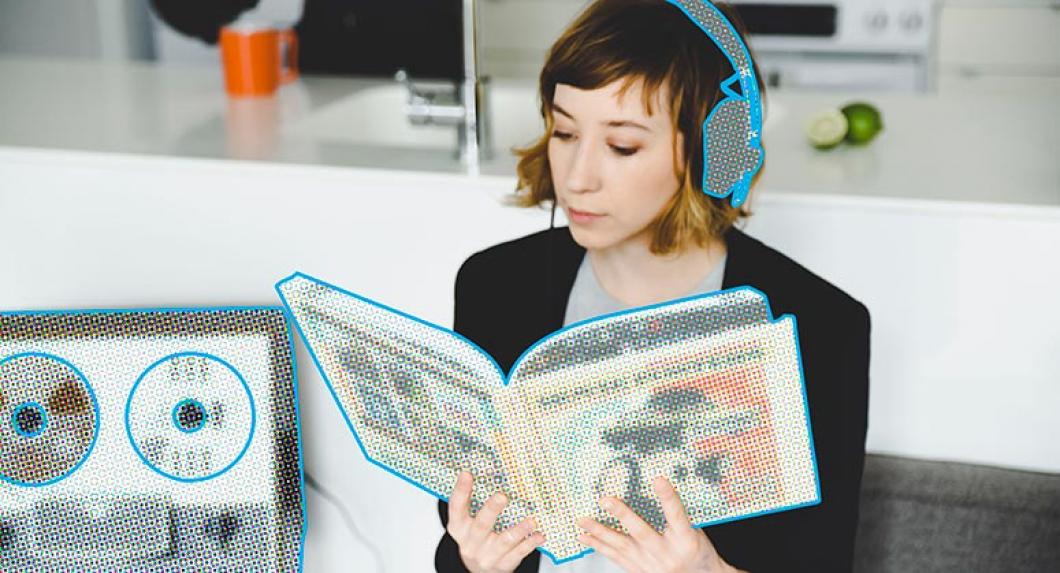 Jason Schultz, professor of clinical law and director of NYU’s Technology Law & Policy Clinic, returned to campus this fall after serving as a senior adviser on intellectual property and innovation in the White House Office of Science and Technology Policy. His first book, The End of Ownership: Personal Property in the Digital Economy, which he co-authored with Aaron Perzanowski of Case Western Reserve University School of Law, is out this month, and he sat down recently to discuss it.

Why did you write The End of Ownership?

We wanted to address a shift going on right now in the way in which we buy things that are digital. For a very long time, if you bought something, you owned it. As technology has gotten more complex, and as the law has gotten more complex, there’s been a dramatic but gradual shift to a more ambiguous way of owning things — eventually to where we might never own anything. The shift in ownership in the digital economy has been happening behind the scenes, through deeply embedded digital device lockdowns and endless click-through licensing agreements that nobody — not even lawyers — pay attention to. Writing this book was a way to say, “This is an issue--this shift is happening and we have to decide what kind of world we want to live in when we live in a digital economy.”

How do digital products challenge traditional notions of ownership?

In what way do the licensing agreements that come with digital products affect consumer rights?

They are harming consumers in terms of what we can actually do with the things we buy -- the kind of privacy we have when we own something, versus when we license something from a company and they can track us; and the competition issues that come up when we want to switch from one device to another. As a consumer, you often don't see a licensing agreement until after you’ve bought whatever it is you think you want to own. If you buy a car that has software in it, or if you buy a smart refrigerator, or a smart TV, it’s not until you get home, plug it in, and turn it on that this licensing agreement pops up. And you’re not going to return it. You’re not going to call up the company and negotiate. These kind of dynamics really put us in a position of vulnerability, where it’s take it or leave it, and you can't really leave it.

How does the question of ownership come up in the Internet of Things?

Most things you’ve bought, historically you’ve owned — you go to a store, you buy it, you bring it home. But with the Internet of Things, you don’t know exactly what you own. Take the iPhone. According to Apple, in legal documents that they’ve filed, you may own the physical case — the hardware — but Apple owns all the software and all the data inside of it, so you don’t own probably 90 percent of why you bought the iPhone in the first place. Expand that to all Internet of Things items — if it’s a car, a television, a refrigerator, or a fitness tracker, all those devices have contested ownership inside them, within the hardware, software, and data.

Why is cybersecurity an issue with the Internet of Things?

Is there a way these questions around ownership get resolved?

I expect at some point there will be a major court case to resolve this issue. Someone, somewhere, is going to contest ownership and courts and judges will have to look at “do we really own anything anymore in the digital economy?” When that happens, the court might be able to solve a lot of these problems. I don’t know if it’s going to be a lower court or if it’s going to be the Supreme Court, but there’ll be an opportunity, I think, in the next three to five years for a court to lay down new law, and I hope it’s favorable law for consumers.

Are there any court cases on the horizon that could have an impact?