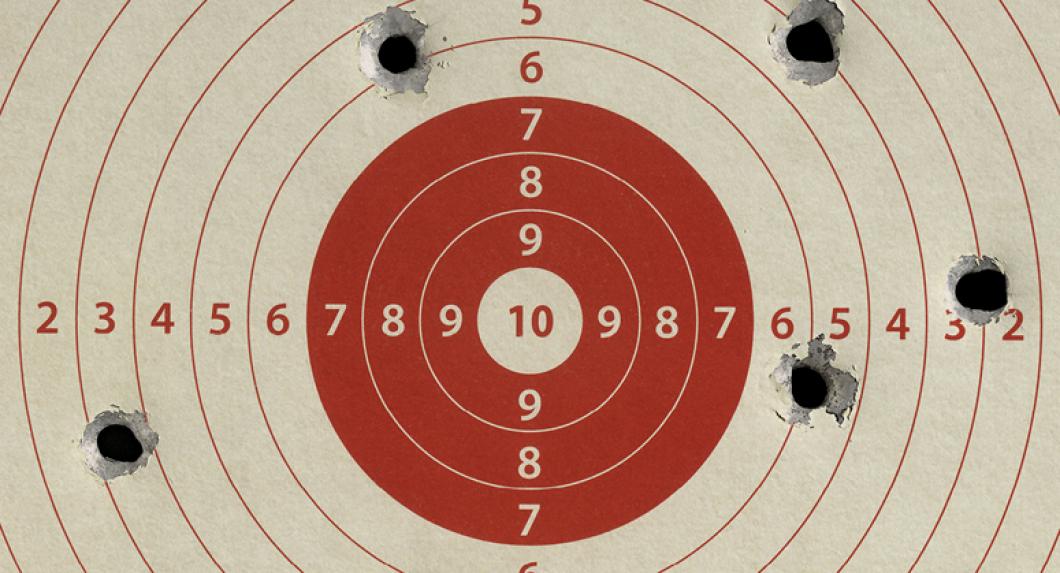 When a shooter’s rampage at an elementary school in Newtown, Connecticut, shocked the nation in December 2012, reaction in the neighboring state of New York was swift. Within weeks, a broad slate of gun control measures was fast-tracked through the state legislature in less than 48 hours. Potential opponents had no time to counter the bill. Governor Andrew Cuomo declared that the New York Secure Ammunition and Firearms Enforcement Act—better known as the SAFE Act—would “give New York State the toughest, strongest protections against gun violence in the nation.”

James Jacobs, Chief Justice Warren E. Burger Professor of Constitutional Law and the Courts, was intrigued. In his 2002 book, Can Gun Control Work?, he had already taken a skeptical look at federal gun control laws. Among its many provisions, the SAFE Act mandated universal background checks for gun transfers, as well as background checks for ammunition purchases; expanded the definition of prohibited assault weapons and imposed a registration requirement on previously lawful assault weapons; required mental health professionals to report patients they considered a danger to themselves or others; mandated regular recertification of handgun licenses; and banned large-capacity magazines. Jacobs wondered how the ambitious new law would fare in practice.

“Suppose a state could pass any gun laws without having to compromise?” he recalls thinking. “What would we get?”

In his new book, The Toughest Gun Control Law in the Nation (New York University Press, 2019), Jacobs and his co-author, Zoe Fuhr, a fellow at NYU Law’s Center for Research in Crime and Justice, take a deep dive into how the law has been implemented over the past half-decade. Their conclusions are unsparing. Almost none of the law’s key provisions have worked as envisioned, Jacobs and Fuhr argue.

“The SAFE Act has been almost totally ineffective,” says Jacobs. “I would call it symbolic politics.” In their introduction, the authors stress that this book is not intended to oppose gun control, but to argue for a “realistic and tough-minded” approach to legislation and enforcement.

Among their findings: The state’s efforts to create a background checking and reporting system for ammunition purchases have failed, in large part. Gun buyers can still evade background checks, and the state’s database of mentally ill persons who are firearms-ineligible is not accessible for such checks. The law’s definition of assault weapons is ambiguous, and only a tiny fraction of assault weapon owners have complied with registration requirements. In practice, the recertification of handgun licenses is virtually automatic. A limit on magazine capacity to seven bullets was struck down by the US Court of Appeals for the Second Circuit, although a 10-round limit remains in effect.

The SAFE Act’s biggest flaw, Jacobs says, is that its drafters gave little consideration to how it would be enforced. Because the law was passed so quickly, the state and local government agencies that would be responsible for implementing many of its provisions had had no input into the bill. Some were openly hostile to the SAFE Act. “The New York Sheriffs’ Association sharply criticized the [assault weapons] ban, and a number of individual sheriffs vowed not to actively enforce it,” Jacobs and Fuhr write. Such statements probably encouraged many assault weapons owners not to register their guns, they note.

Nor did the law significantly increase resources for these agencies, which were often ill-prepared for their new responsibilities. The New York State Police, for example, is now tasked with reviewing handgun recertification applications. By June 2018, some 345,000 had been submitted. Faced with the deluge of applications, the State Police decided to omit background checks from the process, Jacobs and Fuhr report. “Rather, [the State Police] relies on the applicant’s word that he or she is not statutorily disqualified from holding a license,” they write. “Not surprisingly, practically every application for recertification is approved.”

Handgun licensees who fail to apply for recertification pose another problem. The State Police and county clerks disagree over which of the two government entities is responsible for tracking down people who do not seek recertification. “As of summer 2018, this dispute remains unresolved. The process of accounting for and vetting nonapplicants has not begun,” Jacobs and Fuhr write.

“There is much that other states’ policy makers, executive branch regulators, and law enforcement officials can learn from New York’s difficulties in implementing and enforcing ‘the toughest gun controls in the nation,’” he and Fuhr write. The SAFE Act’s biggest lesson, Jacobs says, “is that gun control in action is tremendously complicated.”