Out of Line: A new paper by Gráinne de Búrca argues that the EU should confront illiberal governments in Hungary and Poland 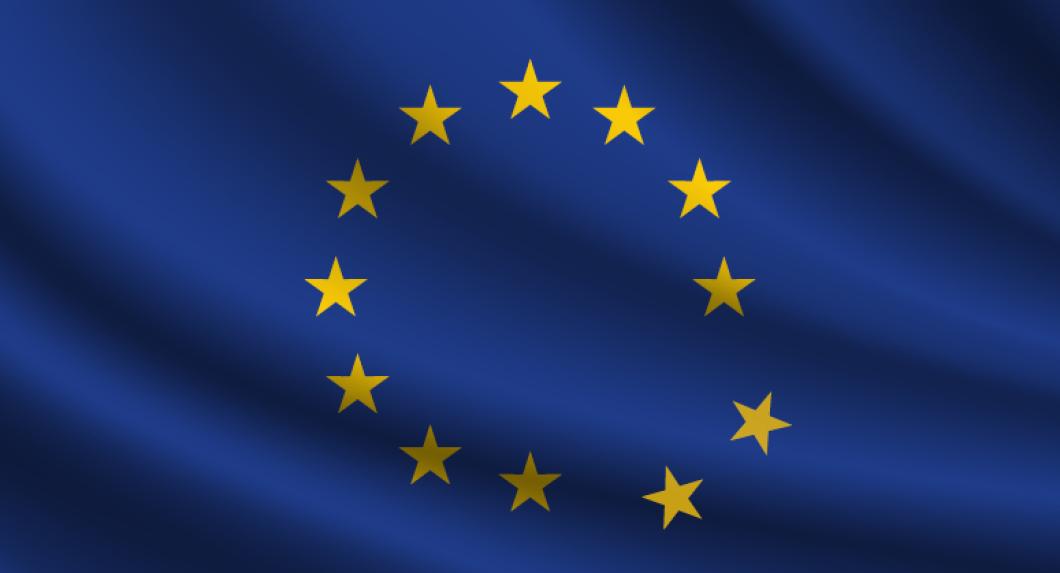 In 1997, the European Union (EU) signed the Amsterdam Treaty, which made explicit the values on which the EU is based, including human rights, the principle of the rule of law, and democracy. Despite these affirmed values, Florence Ellinwood Allen Professor of Law Gráinne de Búrca writes in a new article, the governments of some member states have taken on increasingly authoritarian characteristics while facing very few repercussions from the EU’s political institutions.

In her article, published in the International Journal of Constitutional Law, de Búrca examines the EU’s treatment of Poland and Hungary, whose governments, she says, have amongst other tactics limited the freedom of the press, the rights of LGBTQ+ communities, and significantly compromised judicial independence. De Búrca offers possible explanations for the seeming reluctance on the part of the EU Council and the EU’s other member states to respond. Among the reasons she considers are the EU’s fear that if disciplined, member states might leave the union and form alliances with other authoritarian states; a desire by member states not to impose penalties against other states lest they be held accountable for their own violations; and a belief that authoritarian regimes can be contained within national borders without impacting the EU as a whole.

Ultimately, de Búrca writes, these potential explanations provide insufficient reasons for inaction. In the face of these populist illiberal movements and governments, she says, this failure to confront authoritarianism weakens and damages the EU and leaves democracies across Europe—which are closely connected to one another through the EU’s internal market and its so-called Area of Freedom Security and Justice—vulnerable to various forms of contagion and to populist threats.

In this interview, de Búrca discusses why she believes authoritarianism is on the rise, how it might be challenged among EU member states, and why, in light of Russia’s invasion of Ukraine, the EU’s confrontation of authoritarianism is an urgent matter.

How widespread is the shift away from democracy and towards authoritarianism?

It’s something that is happening everywhere, including in the United States, but in the EU it’s come to a head in recent years. As an EU law scholar, I’ve been conscious for some time of the challenges emerging particularly in Poland and Hungary, although authoritarian-leaning parties and populist right-wing parties have also been gaining support in Italy, Sweden, France and Germany amongst others.

In terms of Poland and Hungary, their governments have consolidated their power through gaining substantial control over other branches of government—packing courts with political supporters, the disciplining of judges who displease the ruling party, unfairly run elections, domination of the media—and they have been extending that power and control in ways that seem increasingly incompatible with democratic requirements.

There are complex reasons for the rising support for far-right and populist authoritarian parties. A lot of it comes from disenchantment with the record of other political parties on the left and the center, and some of it from socioeconomic dissatisfaction (being left behind), and some from concerns over migration.

I think the consequence for non-confrontation in the EU is contagion—authoritarianism in one member state will eventually affect other member states. I don’t think we can ignore it. An example I use in the article is an Irish custody case where a couple (an Irish father and a Polish mother) separated, and the mother took the children without consent to live in Poland. A Polish court ruled in favor of the father, but that judgment was overturned after the Polish minister for justice, who is also the public prosecutor, intervened directly to have lower court ruling annulled by the supreme court. The case was reported in the Irish news media as an example of the kind of unwarranted interference in the judicial system by the Polish government that is causing a crisis for its EU membership.

I think the EU community began to see that this kind of lack of judicial independence within one state can affect the citizens not just of that state but also of others. That being part of a European Union that contains illiberal governments and non-independent judiciaries that are controlled by the government can impact the lives of Europeans more widely.

The Europe-wide costs of authoritarianism in Poland and Hungary is an important part of the picture. One of my assumptions in the article is that the reason the EU doesn’t act as strongly as it might, and why the EU Council does not politically pressure Poland and Hungary (or leaves that to the Commission), is because they believe [authoritarianism] can be contained. They hope it is not going to interfere with the way the EU is running, and believe that the EU can get on with its regular business as long as they have Poland’s and Hungary’s votes on most policies and laws, and they hope things gradually improve in democratic terms as a result of internal changes or elections within those countries. The EU leadership hopes that people within these countries will eventually vote in more democratic leaders, but that in the meantime, the problems will mainly be internal to that country. But my argument is that they’re not just internal problems of democratic backsliding and political authoritarianism in particular states, they’re Europe-wide problems.

In your article, you mention that there are some mechanisms within the EU for enforcing the values of democracy, but they seem to be almost intentionally weak. Do you think it would be possible or desirable to strengthen the EU’s mechanisms for enforcing democracy?

Yes, I think it would. There is at present a kind of annual monitoring where the European Commission writes a “rule of law”  report on what each state is doing in relation to a whole array of issues—including issues like judicial independence and other democratic indicators, that was introduced only in 2019. The question becomes whether there is adequate follow up on that reporting, for example whether the commission is willing to bring states before the Court of Justice for not complying with some of these requirements, and then following up again with, for example, penalty payments, or withholding of funding, or even suspension of voting rights. Once regular monitoring of democracy and the rule of law in all member states is institutionalized as a procedure that is accepted as legitimate, happens annually, is applied to all, and once breaches of democratic and rule-of-law requirements are taken as seriously as breaches of EU economic free movement rules, then the states should be prepared to confront democratic backsliding more openly and willingly.

There does exist an enforcement procedure that the Commission can bring against states, and in recent years it has started to use that in relation to the undermining of judicial independence in Poland and Hungary, and for some other violations. And the Commission has also begun to use different kinds of financial pressure, including withholding of funds to these states. The same could be done for all kinds of other breaches of the rule of law and democratic backsliding. My suggestion is that there should be more willingness for the EU to do this, to make it a more routine part of its enforcement, and that it should not be only the Commission and Court which act to confront authoritarian governments, but also other EU member states, and the EU Council itself.

How have these concerns about authoritarianism changed or been heightened since Russia’s invasion of Ukraine?

The Hungarian government maintains close relations with Russia and—despite initially being uncomfortable about the war—is still very reluctant to criticize Putin. We see also in Italy, with the recent election of a post-fascist political leader, that the idea of the European Union as a robust democratic bloc which protects its citizens and guarantees them a democratic political identity, is something that can become quickly affected and undermined by having strong elements of authoritarianism growing within it and around it.

In your recent book, Reframing Human Rights in a Turbulent Era, you look at ways to be optimistic in spite of rising illiberalism. Is there a way to have optimism regarding the EU’s ability to confront or arrest authoritarianism?

I do think so. I was involved recently in a debate about whether the EU has come through its crisis period. There was a high constitutional period of European integration from the early ’90s until about 2005, then a long period involving multiple major crises leading up to Brexit. My sense is that since then, the COVID-19 pandemic and the Ukraine war, rather than compounding the sense of crisis, have brought the European Union back together in a way that has galvanized commitment once again to the European regional integration project as something beneficial and worthwhile for all its members.

That doesn’t mean that the challenges to democracy—the rise of authoritarianism—are not very serious. But I think the EU is a stronger and more unified entity today than it has been over the last 10 or 15 years. The pandemic showed that the EU can issue substantial European debt instruments and help carry its member states through a crisis. Regarding the invasion of Ukraine, the member states have (with the exception of Hungary) been unified on most issues—including assistance to refugees this time, unlike the response to Syrian refugees in 2015.

So, the question is whether that unity can be brought to bear on the democracy crisis? I do think that sometimes when things come to a head and get worse, it can galvanize the counter mobilization needed, and maybe that will be the case with authoritarianism within the EU.

This interview has been edited and condensed. Posted November 22, 2022.

“Adaptive and Resilient Movements: In a new book, Gráinne de Búrca offers reasons to be optimistic about the future of human rights efforts”
NYU Law website 5/4/21