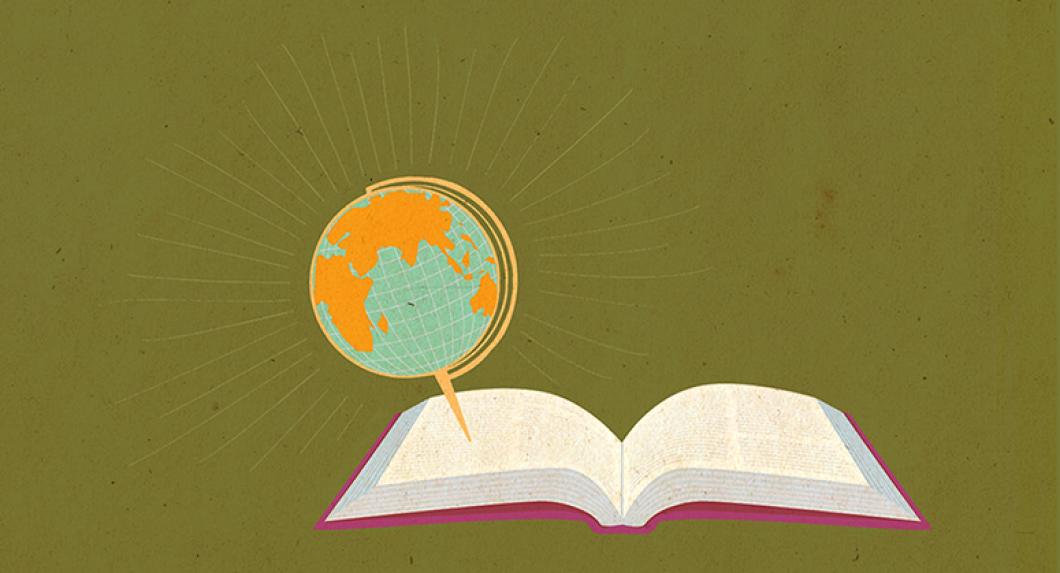 To understand the realm of Professor Franco Ferrari’s scholarship, consider this hypothetical: A nuclear accident in Romania causes harm throughout Europe, including in Austria, Belgium, Luxembourg, and Germany, and victims in these countries want to seek legal redress. All of these countries are in the European Union, but not all are bound by the same treaties: Romania is a signatory to the Vienna Nuclear Liability Convention, for instance, while Belgium and Germany signed the Paris Nuclear Liability Convention.

Now: In what country can individuals pursue their claims? Which country’s law would apply in the proceedings? Are there any limits on damages? And if a tribunal in one country awards compensation, what rules would govern enforcement of that judgment in other countries?

For answers, one must turn to what’s known as “private international law.” A bit of a misnomer, the field actually consists of the domestic laws of every nation (and sometimes of states within nations) that apply to disputes between private parties of different countries, all interlaced with myriad regional or global agreements that seek to harmonize or coordinate procedural and substantive rules that apply in such situations.

It’s a sprawling and tangled thicket, but Ferrari and three colleagues have gone a long way toward taming it, co-editing a four-volume Encyclopedia of Private International Law that was published in Fall 2017. The aim, Ferrari says, was to create a “first-of-its-kind resource that sheds light on the current status of private international law around the globe and provides unique insight into how it is affected by globalization and increased regional integration.”

The compendium’s usefulness as a resource is already drawing recognition. In January the American Society of International Law (ASIL) announced it would award the encyclopedia its 2018 Certificate of Merit for High Technical Craftsmanship and Utility to Practicing Lawyers and Scholars. In a memorandum, ASIL’s Book Awards Committee stated, “The value and timeliness of this work to academics, international lawyers and others is difficult to over-state.”

Some basic metrics capture the scope of the undertaking. The encyclopedia’s four volumes comprise 4,184 pages and more than two million words. (An online version is available.) Topic entries—247 in all—address areas such as child adoption, freight forwarding contracts, expropriation, and nuclear liability (source of the hypothetical above), while 80 national reports summarize the private international law regimes of as many countries. Some 195 authors from 57 countries contributed material.

One of those contributors was Clarence D. Ashley Professor of Law Linda Silberman, who wrote the national report for the United States as well as three topic entries. An expert in both US and international procedure, Silberman is a co-director of the Law School’s Center for Transnational Litigation, Arbitration, and Commercial Law (CTLACL), of which Ferrari is the executive director. Prominent academics and practitioners who have served as scholars in residence at the CTLACL also submitted material.

Ferrari is the human embodiment of his discipline. A child of Italian parents, he was born and raised in Bavaria, but obtained his initial law degree from Bologna University, followed by an LLM in Germany and then his first teaching position in the Netherlands. He joined NYU Law in 2010 from Verona University, where he was a chaired professor in international law. In addition to his teaching and scholarship, Ferrari travels the globe to serve as an arbitrator in investment and commercial disputes.

Even as he and his co-editors dealt with the enormous logistical task of compiling the encyclopedia, Ferrari contributed seven topic entries of his own. One of them looks broadly at an area that has been a recent focus for him—uniform law, meaning legal rules created with the intention of being applied in the same manner in every jurisdiction where they are in force. One example—addressed in another of Ferrari’s topic entries—is the United Nations Convention on Contracts for the International Sale of Goods, which aims to create certainty and predictability in transnational commerce.

While the Encyclopedia of Private International Law took more than four years to complete, the experience did not deter Ferrari from similar endeavors. He is currently co-editing a compendium on international commercial and investment arbitration. It will feature submissions from 72 authors—Ferrari among them—and is due out at the end of 2018.