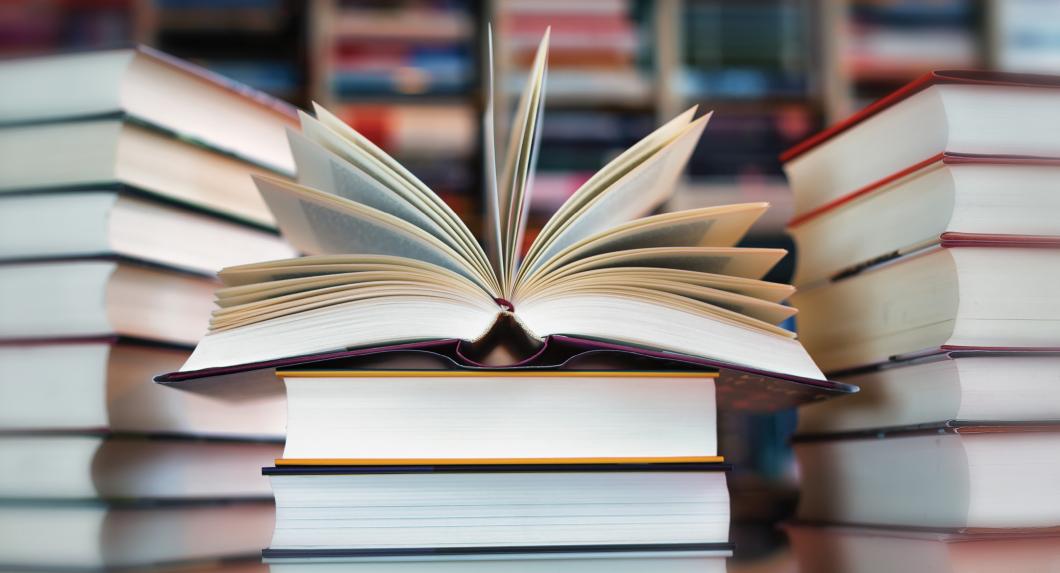 Human rights, the changing labor market, privacy, securities regulation, and Shakespeare are just a few examples of the wide-ranging topics that NYU Law faculty members addressed in books they recently authored or edited.

One title had its origin in the Law School’s Derrick Bell Lecture series. Another is a collection of essays in honor of John Norton Pomeroy Professor of Law Philip Alston—the second book published this year in order to recognize the work of an NYU Law faculty member. (In October, Eleanor M. Fox: Antitrust Ambassador to the World was published in honor of Walter J. Derenberg Professor of Trade Regulation Eleanor Fox ’61.) And two of the casebooks below bypassed the traditional publishing industry and are available for download at no cost under a Creative Commons license; not surprisingly, they are authored by members of NYU Law’s intellectual property faculty.

A roundup of the books that full-time faculty members published in 2021 is below. Book descriptions are excerpted from publishers’ websites.

“When Derrick Bell, one of the originators of critical race theory, turned sixty-five, his wife founded a lecture series with leading scholars, including critical race theorists, many of them Bell’s former students. [Collecting 25 years of these lectures], Race, Rights, and Redemption . . . gathers some of our country’s brightest progressive legal stars in a volume that illuminates facets of the law that have continued to perpetuate racial inequality and to confound our nation at the start of a new millennium.”

“In recent years, human rights have come under fire, with the rise of political illiberalism and the coming to power of populist authoritarian leaders in many parts of the world who contest and dismiss the idea of human rights. More surprisingly, scholars and public intellectuals, from both the progressive and the conservative side of the political spectrum, have also been deeply critical, dismissing human rights as flawed, inadequate, hegemonic, or overreaching. While acknowledging some of the shortcomings, this book presents an experimentalist account of international human rights law and practice and argues that the human rights movement remains a powerful and appealing one with widespread traction in many parts of the globe.”

“This collection of essays is written by some of the world's leading experts in international human rights law, and corresponds to the main junctures in the professional life of Professor David Kretzmer, a leading human right academic and practitioner. The different essays focus on contemporary human rights protection challenges.… Collectively, the essays offer a rich picture of the current potential shortcomings of international human rights law in addressing complex problems of law, politics and ethics.”

Cynthia Estlund, Automation Anxiety: Why and How to Save Work (Oxford University Press)

“This book confronts the hotly-debated prospect of mounting job losses due to automation, and the widely-divergent hopes and fears that prospect evokes, and proposes a strategy for both mitigating the losses and spreading the gains from shrinking demand for human labor. We should set our collective sights, it argues, on ensuring access to adequate incomes, more free time, and decent remunerative work even in a future with less of it. Getting there will require not a single “magic bullet” solution like universal basic income or a federal job guarantee but a multi-pronged program centered on conserving, creating, and spreading work.”

“Shakespeare has been dubbed the greatest psychologist of all time. This book seeks to prove that statement by comparing the playwright's fictional characters with real-life examples of violent individuals, from criminals to political actors. For Gilligan and Richards, the propensity to kill others, even (or especially) when it results in the killer's own death, is the most serious threat to the continued survival of humanity.… In this book the authors tell what Shakespeare shows, through the stories of his characters: what causes violence and what prevents it.”

“[This book] explores how privacy impacts knowledge production, community formation, and collaborative governance in diverse contexts, ranging from academia and IoT [the Internet of Things], to social media and mental health. Using nine new case studies and a meta-analysis of previous knowledge commons literature, the book integrates the Governing Knowledge Commons framework with Helen Nissenbaum's Contextual Integrity framework. The multidisciplinary case studies show that personal information is often a key component of the resources created by knowledge commons. Moreover, even when it is not the focus of the commons, personal information governance may require community participation and boundaries.”

Laura E. Cunningham and Nöel B. Cunningham, The Logic of the Transfer Taxes: A Guide to the Federal Taxation of Wealth Transfers (West Academic Publishing 2d ed.)