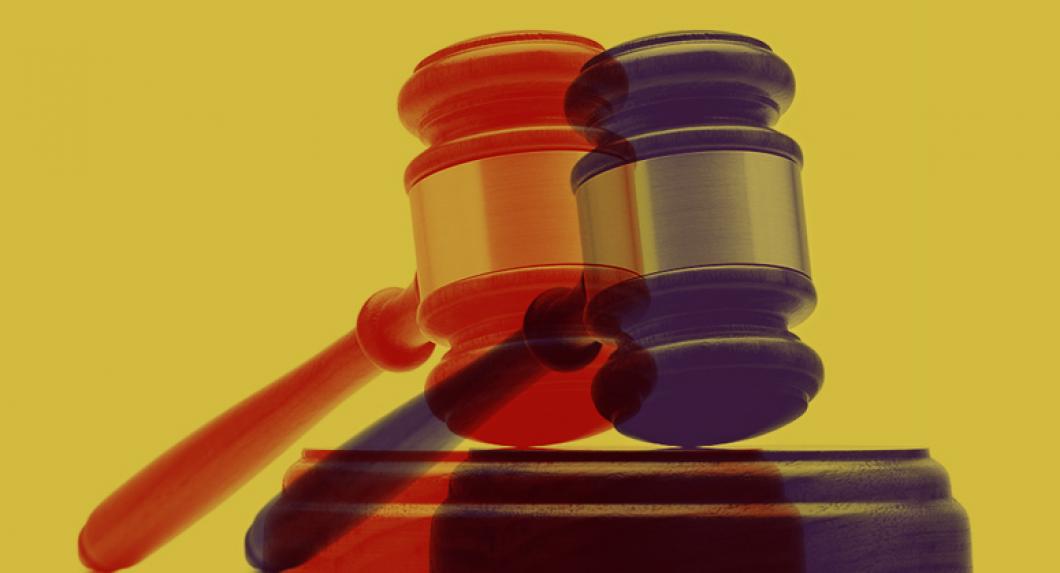 Guiding Immigrant Rights Clinic students in dozens of cases since she became clinic co-director in 2011, Alina Das ’05 spotted certain patterns: Over and over again clients with criminal convictions, even if minor, were punished a second time in the immigration system, and often harshly. Drawing on casework, the associate professor of clinical law published articles demonstrating biases in cases of mandatory detention and deportation and suggested correctives. Since 2013, her work has been cited five times in two US Supreme Court decisions. 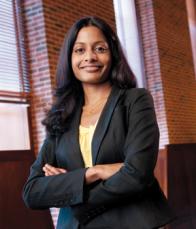 Several years ago, Das took up an issue that arose frequently in her casework and struck her as unfair: Immigrants with criminal convictions were facing penalties, such as deportation, based not on their actual criminal convictions, but on an assumption of maximum conduct—what they might have done or what might have been alleged but not proven. For instance, a clinic client whom Das refers to by his initials, DP, was a longtime US permanent resident convicted in 1997 and 2001 of misdemeanor possession of a controlled substance. In 2006, the federal government alleged that the offenses were equivalent to drug trafficking, an aggravated felony, which triggered mandatory deportation. In 2008, Das, then supervisory attorney for the clinic, argued the case at the Second Circuit and succeeded in getting the decision overturned.

DP’s case and others compelled Das to publish an article in the 2011 NYU Law Review arguing immigration officials were using erroneous methods to assess whether a person’s criminal record will require deportation. Das found that immigration adjudicators were effectively retrying cases, often years after the fact. They based immigration penalties on the findings in police reports or other documents that may not have been the basis of a person’s conviction, and assumed maximum conduct.

Video: Research at the nexus of immigration and criminal law

There are an estimated 22.1 million individuals in the US who are immigrants, both documented and undocumented, according to the Migration Policy Institute.  Of more than 102,000 immigrants deported in fiscal year 2014 through internal enforcement—rather than through border enforcement—about 87,000 were previously convicted of a crime, according to US Immigration and Customs Enforcement.

Taking the novel step of applying criminal sentencing theory to immigration law, Das wrote that immigration officials should limit themselves to the criminal record and adhere to the “categorical approach,” which bases immigration penalties on the minimum conduct that could give rise to a conviction. In Moncrieffe v. Holder—a similar case to DP’s involving a minor drug trafficking conviction triggering mandatory deportation—the Supreme Court ruled in April 2013 that the categorical approach is the appropriate one, citing Das’ scholarship in the majority opinion. In Mellouli v. Lynch, a case also focused on the categorical approach, the Supreme Court again cited Das’s article multiple times in the June 2015 ruling.

Video: Collaborating with students on an amicus brief

In more recent work, Das argues the US has overstepped in its use of mandatory detention. As a civil mechanism to ensure that people appear for their immigration hearings, immigrant detention had been used infrequently before 1996. But with the passage of certain laws, including the Anti-terrorism and Effective Death Penalty Act, many types of criminal convictions made noncitizens subject to mandatory detention. In 2013, nearly 441,000 immigrants were detained, according to the US Department of Homeland Security.

In a 2013 Chicago Law Review article, Das showed that methods used to assess flight risk and dangerousness ensured even immigrants who were neither dangerous nor flight risks were detained. In a 2015 NYU Law Review article, Das argued federal courts should play a robust role in reviewing the interpretation of immigration detention laws, rather than deferring to the executive branch on the question of how broad the executive branch’s detention authority is.

In October 2015, the US Court of Appeals for the Second Circuit decided in favor of clinic client Alexander Lora, a permanent resident with a 2009 conviction for cocaine possession—but no jail sentence—who was detained in 2013 without bail. The court ruled that Lora’s indefinite detention was a violation of due process and that bail hearings must be held within six months of the start of detention.

A common thread in all of Das’ casework and scholarship is an effort to counter the notion, pervasive in the immigration system, that certain individuals are automatically deserving of the worst consequences, without due process. “This rhetoric of criminality,” said Das, “ends up justifying the worst of our laws and the worst of the penalties.”