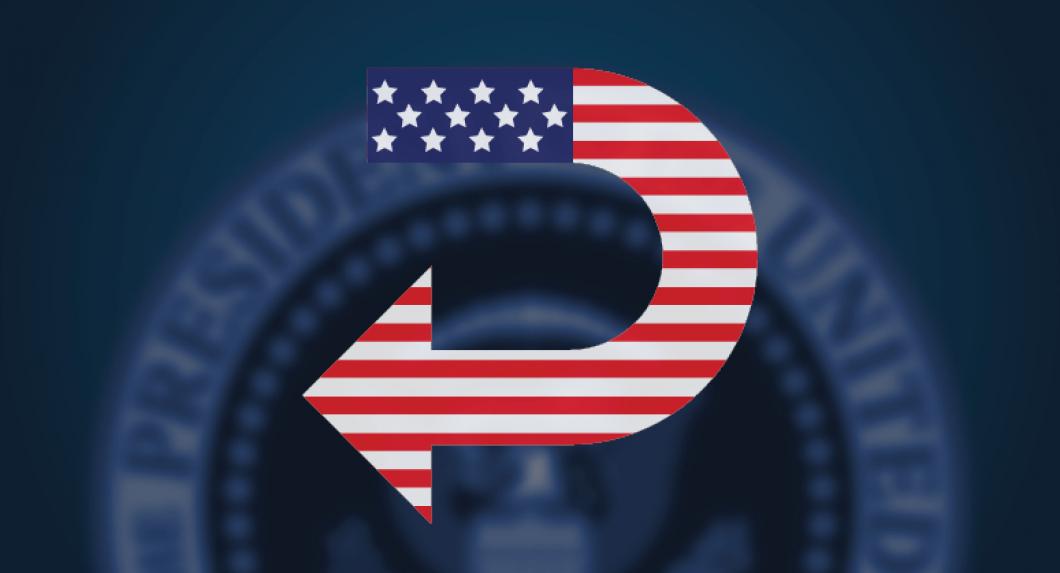 This news story was originally posted in May 2019 and highlights an article that has now been published.

What the administrative state giveth, the administrative state may taketh away, particularly when control of the US presidency shifts parties. Incoming presidents routinely seek to repeal regulations implemented by their predecessors and withdraw others still in the pipeline. But, as Bethany Davis Noll and Richard Revesz document in a forthcoming article, the Trump administration has gone beyond the typical playbook “to reach a far greater proportion of regulations finalized during Obama’s presidency than would have been possible under prior practices.”

The new, hyper-vigorous approach to regulatory rollback, they say, is almost certain to be emulated by future presidents, and thus signifies “an enduring transformation in presidential strategies” and “a reconceptualization of Executive Branch power.”

Revesz, who is dean emeritus and the Lawrence King Professor of Law, is a leading administrative law expert. He also directs the Law School’s Institute for Policy Integrity, which engages in research and advocacy on regulatory policy. Davis Noll, who is Policy Integrity’s litigation director, was an assistant solicitor general in the New York State Office of the Attorney General.

In “Regulation in Transition,” to be published in December in the Minnesota Law Review, Davis Noll and Revesz say the “highly aggressive” strategies employed by the Trump administration have garnered little attention and that “their broader impact has gone largely overlooked, not just by the public, but also by legal scholars.”

Davis Noll and Revesz identify three tools that they say the Trump administration has wielded with unprecedented vigor:

In a recent piece in Politico, Davis Noll explained that these tactics have sometimes proved effective, even when  ultimately blocked by courts, because the delays they cause can help advance the deregulatory agenda.

Policy Integrity has filed several amicus briefs in cases challenging the Trump administration’s suspensions of regulations, so in part, Revesz says, their article grew out of work they were doing on the ground. But, he notes, it wasn’t until six or seven months into Trump’s term that a fuller picture of the three avenues of antiregulatory attack emerged. And it took a few additional months to arrive at the thesis of the article: The Trump strategy will become the new normal, with a major impact on future politics.

In particular, future one-term presidents whose successors are from an opposing party “are unlikely to see a significant portion of their regulatory output on important matters survive,” the article predicts, because many actions taken during the second half of their term will be vulnerable to reversal.  (Even reelected presidents will face this problem with regulations adopted during their second term.)

This has implications on multiple fronts, including transition planning; the timing, speed, and scope of regulatory actions; reelection strategy; and a president’s incentive to help his or her party maintain control of Congress and elect a successor. Although the Trump playbook is currently being used to undo regulation, the article explains that a pro-regulatory president could employ it to reverse previous reversals.

“The fact that you might need reelection to actually leave a regulatory mark is a really significant change,” says Revesz, “and so the thing that I found most interesting was how these three obscure, not well-understood administrative law tools could change in such a fundamental way the nature of presidential power.”

Regulatory power in the current era holds outsize significance because Congress, mired in gridlock, gets so little done. One major driver of gridlock is the Senate filibuster, which is discussed at some length in Davis Noll and Revesz’s article; another is extreme political polarization. Could things change?

“It's important for a president and for Congress to be able to get work done, and probably the best hope for that is if the parties can come together and find common ground and shared interests,” says Davis Noll. “I think it is possible that the need for stability and the need to solve real problems could be something that can bring the parties together in the future.”

Revesz agrees that things could change. “I believe in things going in cycles,” he says. “It wasn’t always this way.” But, he adds, “It’s not clear to me that we’re going to get out of this anytime soon.”