How to Tax the Rich: Plenty of people call for increasing taxes on the wealthy. David Kamin looks at how to do it effectively 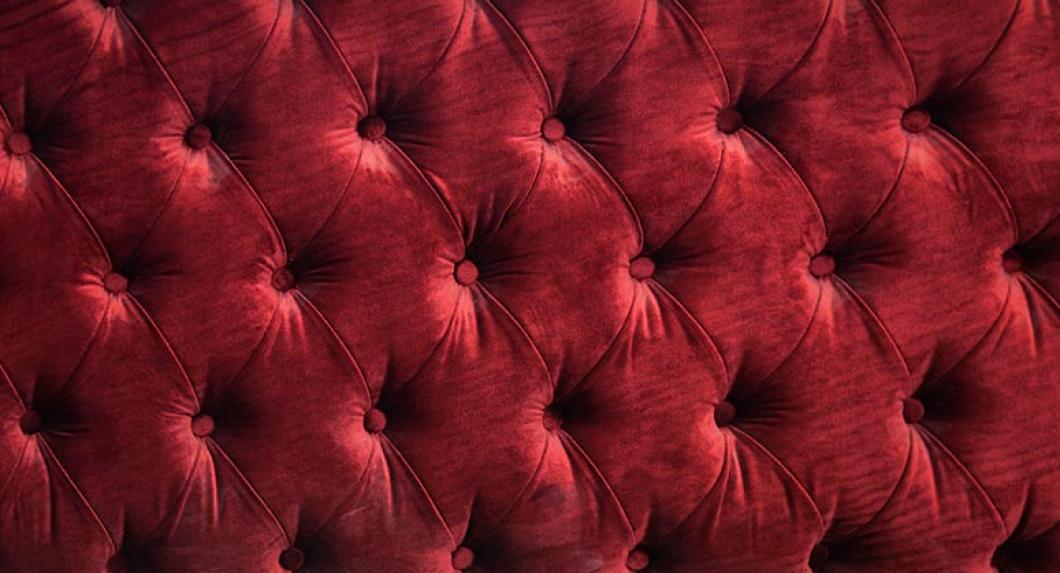 In the ongoing national debate over income inequality, policymakers have clashed over how to combat the widening gap between the rich and the poor. Associate Professor David Kamin '09, who previously served in President Obama’s administration as special assistant to the president for economic policy, seeks solutions in tax reform. 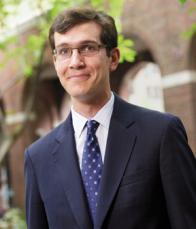 “Our fiscal system is an incredibly powerful tool,” says Kamin. “And some of the most important questions I’m interested in as an academic and as a citizen get answered by how we make our fiscal decisions—the process and substance of that.” Kamin favors increasing taxes on the wealthy, not merely because of the significant rise in inequality, but also because the US faces long-term fiscal shortfalls—the result of an aging population, rising healthcare costs, and investment needs in areas such as infrastructure and education. “Given the trend of income growth over the last three decades, where it’s been so concentrated at the top, there is good reason to try to seek more revenue from some of those with the highest incomes,” he says.

But in a paper published last year in Tax Notes titled “How to Tax the Rich,” Kamin parts ways with those who say this should be done simply by increasing the capital gains tax rate on sales of stock, real estate and other capital assets. The wealthy are likely to respond, he writes, by holding onto these assets until they die. Their heirs would then get a stepped-up basis (valuing the assets at the time they receive them) that effectively wipes out taxes on gains during the original owner’s lifetime.

Instead, Kamin would like to see taxes on bequests and gifts of property increased substantially over what is currently collected by gift and estate taxes. Potential revenue gains, he calculates, could total at least $40 billion per year.  And because people would no longer have an incentive to hold on to assets until death—the so-called “lock-in” effect—the market would gain efficiency as people sell their assets when it makes most business sense to do so.

VIDEO: Why it’s important to tax those at the top of the income scale

Kamin has also examined the inequality issue from the opposite end of the income spectrum. In a 2013 article published in Tax Law Review, “Reducing Poverty, Not Inequality: What Changes in the Tax System Can Achieve,” Kamin showed how tax policy has shifted over the last 30 years from contributing to poverty (through excessive tax burdens) to reducing it. “With a given amount of support to low-income families, you raised their incomes quite a bit in percentage terms,” says Kamin. “Raising someone above the poverty line is hugely important for that family and it doesn’t take a lot of dollars to do that.”

Still, Kamin readily acknowledges that tax policy alone is not enough to address the extreme level of inequality that now exists. To really combat the problem, he says, we will also need to look to other policy tools, including addressing increased concentration in many industries that may be generating abnormally large profits for firms with market power and regulation to target unfair practices on Wall Street. “The kinds of changes you need in the tax system to address the broad problem of rising inequality,” Kamin says, “turn out to be very large—larger than anything we’ve had on the table.”

VIDEO: Reasons to be optimistic about the potential for tax reform