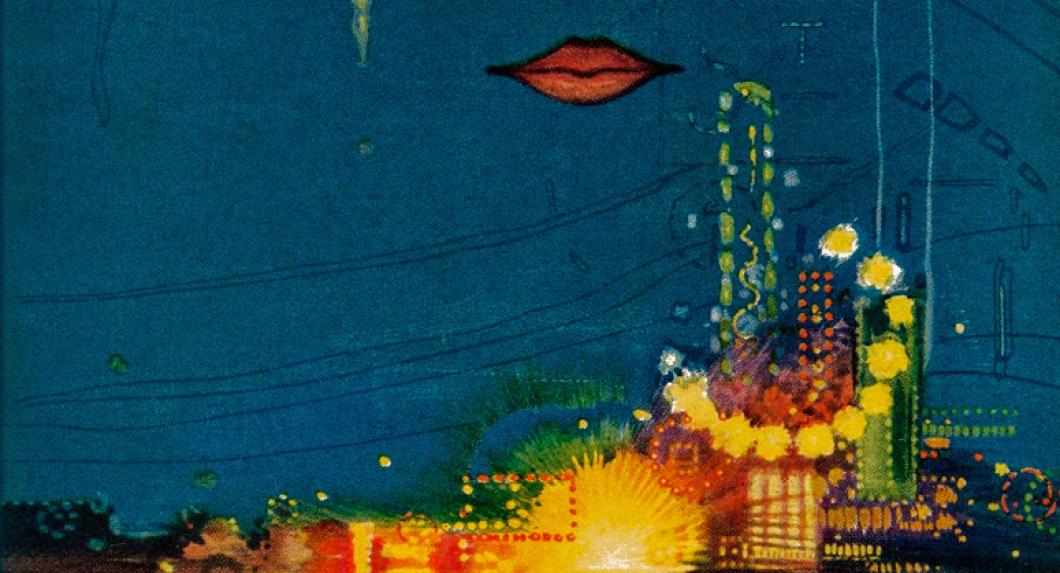 In his new book, Bonfires of the American Dream in American Rhetoric, Literature, and Film, Daniel Shaviro, Wayne Perry Professor of Taxation, discusses a range of texts and films—including Atlas Shrugged, The Great Gatsby, It’s a Wonderful Life, and The Wolf of Wall Street—to explore changing attitudes about wealth and inequality in American culture. NYU Law sat down with him to get his take on what these works say about where our society is going.

Why did you tackle this topic from a cultural point of view instead of a purely economic one?

I wanted to use literature and film to talk about inequality and about the tensions in American culture, because you really find it expressed more powerfully and more fully and less didactically in popular works than in academic essays. I use economic theories and thinking in my work, but econ can be a little too narrow to help you understand why inequality matters…. I saw a lot of good work being done in my field, but I thought there was supplementary stuff that needed to be done about the cultural understanding of why it matters and when it matters…. I thought there was kind of a gap there that I could possibly help to fill, could possibly enjoy filling, and that maybe people would even enjoy reading about it.

You compare a speech by the main character in Ayn Rand’s Atlas Shrugged to one by 19th century orator Russell Conwell. How have attitudes about wealth changed over time?

Russell Conwell wrote the most famous “you can succeed/quest for success/justify the rich” speech in the annals of 19th century American literature. His idea was that being rich is purely a matter of merit, in fact, mostly of honesty. And so, rich people were good and poor people were cursed by God. But the good news was it’s never too late, in his view, to get rich. The poor people—who were such losers and had only themselves to blame, by his express lights—always could have another chance and could be rich tomorrow.

When you turn to Ayn Rand, it’s incredibly soured…. It’s written from the standpoint of a super-rich person—which actually I don’t think Rand really was—who is being plagued by the plebeians who are jealous and are threatening to destroy and destroy him…. The Galt speech is quite clear that if even one penny is taken “by force”—in other words by the authority of the state from a rich person and given to save someone from starving—that that’s worse than murder, or at least as bad as murder, and it actually justifies violent self defense.

In The Great Gatsby, not all wealthy people are on the same footing. F. Scott Fitzgerald distinguishes between Tom Buchanan’s old money and Jay Gatsby's self-made fortune. Why is that significant?

You also compare It’s a Wonderful Life to The Wolf of Wall Street, particularly in how they portray bankers. How are Mr. Potter and Jordan Belfort treated differently?

Mr. Potter, in It’s a Wonderful Life, is a repulsive figure. He’s obviously a very smart and clever guy and resourceful, but he’s not admired. Whereas, Jordan Belfort is kind of glamorous and, by some at least, admired when you get to The Wolf of Wall Street in the modern era of finance and hyper-success.

There’s obviously a pretty big difference. I mention in the book [that] It’s a Wonderful Life, which was made in 1946, was…the last popular American commercial mainstream release for almost 30 years to have financiers as the villains. From 1946, I think that the first one I could find was Trading Places, which is from the late ’70s, I think, in which you have a couple of commodity traders who are villains. In the era when banking was boring, you don't get movies with villainous bankers, because that would be kind of silly. Who would bother with that?

Popular culture is a real barometer of where a popular sentiment is, what they're anxious about, angry about, excited about, happy about, worried about. That's why I think cultural study is kind of a good mechanism for looking at some of these things.

[There’s] also what I call kind of the dark side of it, the fact that it makes economic competition a battle to show who is worthy and who is unworthy. When I talk about market meritocracy, I define it as the idea that the market is a perfect judge of who is good and who's bad, who's worthy and who's not. If you get rich, that means you're a great person. If you fail, that means you're a loser, you're dishonest or you're lazy or you're pathetic. It's the notion that the rewards you get from the market are the proof of your degree of value as a human being. That’s creating greater anxiety in the front end. “I’m not only going to find out if I can get a fancy house, I’m also going to find out if I’m a good person or worthless one.”

That kind of makes the stakes a little bit higher….. People are competing and fighting, not just for success for living a good life, but to prove they’re worthy people. It’s kind of absurd to think that your human worth or value would be thought to depend on how much money you make, but there’s a strong thread of that in American culture.

Posted October 21, 2022. This interview has been condensed and edited.