Coronavirus and the Law: NYU Law scholars examine the legal implications of the COVID-19 pandemic 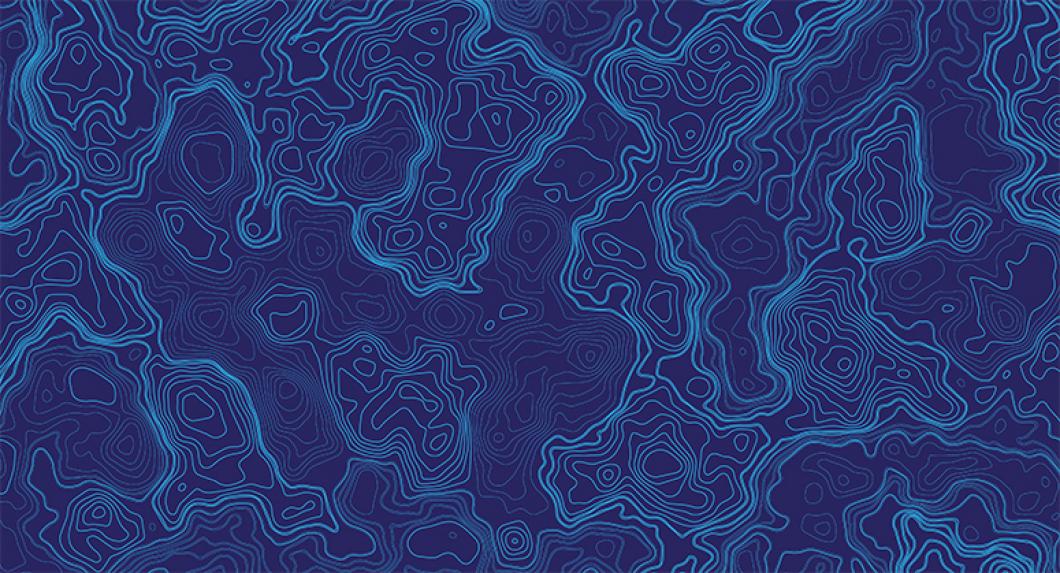 The outbreak of the novel coronavirus (COVID-19) has led to unprecedented shifts in the legal landscape as the US government, at every level, takes escalating measures to protect public health. Among many other changes, federal, state, and local governments are exercising emergency powers, scheduled presidential primary elections have been postponed, civil courts have closed or delayed cases, while an unprecedented stimulus package aimed at curtailing large-scale economic loss was signed into law on March 27.

Read what faculty members and other scholars at NYU Law have been saying about the impact of COVID-19 in media reports, podcasts, and other public forums:

Edward Rock, Martin Lipton Professor of Law, and Institute for Corporate Governance & Finance fellow Haley Sylvester co-authored an op-ed in Bloomberg, where they discussed steps corporations can take to protect workers, investors, and businesses from the virus’s fallout. “…Investors and proxy advisory firms must be attentive to the extraordinary pressures that firms are facing. At the same time, boards shouldn’t take advantage of this crisis to erect entrenched defensive measures like staggered boards that shareholders have clearly rejected,” Rock and Sylvester said. “This is a time to put the ordinary debate aside, and to provide boards with space to respond to the multiple challenges of protecting firms, employees, consumers, and the country.”
“It’s Not the Time to Fight Over Poison Pills,” Bloomberg News

Melissa Murray, Fredrick I. and Grace Stokes Professor of Law, discussed an emergency appeal in Texas, likely to be heard by the US Supreme Court, regarding an effective ban on abortion in the state. “It’s a kind of coronavirus opportunism around abortion, and lots of people see it,” Murray said. “The whole question before the Court is, ‘Is it going to be a party to this kind of opportunism as well?’”
“Panic and Fear Already Consume Our Daily Lives: Will the Supreme Court Pass the Coronoavirus Test?” Vanity Fair

Sally Katzen, professor of practice and distinguished scholar in residence, spoke with NBC News about new deregulatory measures, which include rollbacks on environmental regulations, that have been advanced by the Trump administration. “There should be a willingness to cut some of the regulatory requirements, but you don't want to threaten health and safety in the name of promoting health and safety,” Katzen said.
“Trump administration relaxes regulations to fight coronavirus and also loosens environmental rules,” NBC News

Rachel Barkow, vice dean and Segal Family Professor of Regulatory Law and Policy, told the Huffington Post that state governors have the power and obligation to commute sentences and grant reprieves for sick and elderly prisoners most at risk from coronavirus: “If you don’t have the will to release people when literal lives are at stake, what does that say?” said Barkow.
“Governors Are Too Cowardly To Solve The Coronavirus Outbreak In Prisons,” Huffington Post

Bob Bauer, professor of practice and distinguished scholar in residence, co-authored an op-ed in the New York Times about how to secure elections during a pandemic: “Voters should not have to choose between casting a ballot and risking their health. They should not have to endure confusion over the location of polling places or the availability of vote-by-mail…To safeguard the inclusivity and legitimacy of our elections, the federal government should provide resources that states should use in a credible, bipartisan fashion.”
“We Must Vote in November. This Is How to Ensure That We Can,” New York Times

Richard Pildes, Sudler Family Professor of Constitutional Law, explained how the Democratic party might replace its nominee in the presidential election, post-convention, should the party’s candidate become incapacitated by illness: “You can’t reconstitute the convention, that’s just too unwieldy. At least to the Democratic Party, the rules specify the DNC in a circumstance like that would choose the replacement nominee for the party. So the number of people making the decision would be much smaller, reduced from thousands of delegates to about 447 DNC members.…,” said Pildes.
“What Happens If a Presidential Nominee Is Infected by Coronavirus?,” New York Magazine

Samuel Issacharoff, Bonnie and Richard Reiss Professor of Constitutional Law, spoke to the Washington Times about whether President Trump could postpone the November 2020 election: “The president has no power on this score. It should be the last thing that we do in a democracy to cancel elections.”
“Trump can't delay general election, legal experts say,” Washington Times

Stephen Gillers ’68, Elihu Root Professor of Law, noted that the recently passed federal stimulus bill, which will give funds to struggling businesses, will also benefit lawyers and law firms. “Part of every dollar to business is a potential legal fee,” Gillers said. “The 2008 recession hurt the bar because it hurt clients and the rescue package was small. This one's not small,” Gillers said.
“Stimulus Bill Could Be Lifeline For Some Law Firms,” Law360

Lisa Monaco, distinguished senior fellow at NYU School of Law and former national security advisor for President Barack Obama, spoke to The Atlantic about what she said was a lack of funding and preparedness in US public health infrastructure: “…Back in December, when we first saw [the coronavirus emerge], who was asking, ‘Do we have sufficient tests?’ Who was asking, ‘Do we have sufficient personal protective equipment if this gets here and gets here at scale?’ Who was asking, ‘What is our public-health capacity, and let’s model this out. If this really spreads, how many ICU beds are we going to need?’ …That’s got to happen at the White House to really bring all of the government to bear.”
“We Were Warned,” The Atlantic

Elizabeth Goitein, director, Liberty & National Security, Brennan Center for Justice, described presidential powers and the parameters of federal authority in times of national emergency: “Martial law is when the military takes over the functions of civilian government, including law enforcement functions. That has not happened in any state. Instead, the National Guard has been used to assist civilian authorities….”
“What’s The Full Extent Of Trump’s Disaster Authority? That’s Classified, Security Expert Says,” CNN

Richard Pildes, Sudler Family Professor of Constitutional Law, discussed a bill backed by House Speaker Nancy Pelosi that would prevent corporations receiving federal coronavirus relief loans from lobbying the federal government: “Lobbying is, to some extent, considered First Amendment activity, and there are limits on the ability of government to condition the receipt of money on a relinquishment of First Amendment rights.…”
“Pelosi Proposal Would Ban Corporations Receiving Coronavirus Aid from Lobbying,” Politico

Anne Milgram ’96, professor of practice and distinguished scholar in residence, and Preet Bharara, distinguished scholar in residence, co-hosted a podcast in which they discussed the Defense Production Act and the historical precedents for its use: “It’s not the first time we’ve seen mass-scale production of needed goods. It’s just generally been in the context of military goods,” said Milgram.
“Pandemic Ethics & Glimmers of Hope,” CAFE Insider podcast

David Kamin ’09, professor of law, discussed how the 2017 tax reform might cause additional difficulties for businesses impacted by the coronavirus. The law limits the amount of debt interest payments that certain businesses can write off. “Obviously, in general, the limit will kick in more as the economy descends. Overall, it is better for the tax code to be more responsive in the event of a recession.”
“Tax Law Limits May Make Virus-Hit Companies Even More Vulnerable,” Bloomberg

Melissa Murray, Fredrick I. and Grace Stokes Professor of Law, hosted a podcast where she and other constitutional scholars discussed how the Supreme Court might utilize technology to continue to hear cases: “The [Supreme] Court’s work has really ground to a halt in the wake of COVID-19. We learned this week that the Court has closed the building to the public and has postponed its March sitting… It also recently released an order relaxing filing deadlines for petitions for review.…Will they hear cases on Zoom?”
“We See You Steve,” Strict Scrutiny podcast

Florencia Marotta-Wurgler ’01, professor of law, spoke to USA Today about businesses’ legal right to deny service: “The focus is mainly on the protection of employees and making sure whatever patron comes through doesn’t get sick.”
“Yes, Businesses Can Kick You Out For Coughing. But There Are Some Exceptions,” USA Today

Myrna Pérez, director, Voting Rights & Elections, Brennan Center for Justice, examined the challenges that might threaten election security: “Just like there is not one way to suppress the vote, there is not one intervention that is going to magically make all the limitations in the system go away.…”
“Coronavirus Spurs Vote-By-Mail Push, But Barriers Remain,” Time