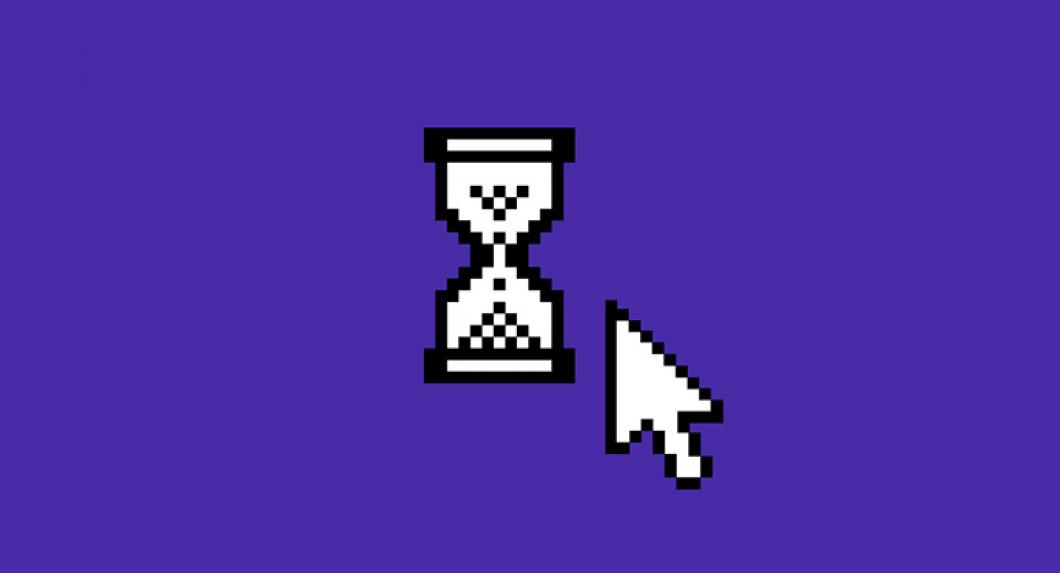 When the Federal Communications Commission (FCC) voted to repeal net neutrality rules in December 2017, it was the latest but hardly the last move in a hotly contested battle over regulating Internet service providers (ISPs). Professor Christopher Jon Sprigman wrote an amicus brief aimed at overturning the net neutrality repeal on behalf of members of Congress. Sen. Ed Markey (D-Mass.), Rep. Anna Eshoo (D-Ca.), and 103 of their Congressional colleagues filed the brief on August 28, 2018. An intellectual property expert who focuses broadly on how rules shape creativity and innovation, Sprigman answered some questions—and offered some of his own views—on the topic.

How did net neutrality come about?

Twenty years ago, many people accessed the internet through services like AOL, a so-called “walled garden.” So you got internet access from AOL but you also used their email, newsfeed, bulletin board—all bundled with internet access. That’s no longer true. Now most people get their internet services from either a cable company or a telephone company, and they use broadband to access email or the New York Times or cloud services from Microsoft. These services have nothing to do with the cable company—people are using broadband internet access basically like the telephone.

After studying this shift, the FCC in 2015 reclassified broadband as a telecommunication service. This gave them much more regulatory authority over the industry, and they used this power to put in place strong net neutrality rules designed to prevent ISPs from discriminating against providers of content and services. Now the FCC has reversed course.

Are there any elements of this net neutrality debate that you feel are being overlooked?

Who cares most about net neutrality?

How does innovation factor into the net neutrality debate?

Why should consumers care about net neutrality?

Consumers should care a lot about net neutrality because a lot of the competition that’s alive and vibrant on the internet is the result of, or at least depends on to some degree, the net neutrality regulations being in place. Think of all the competition in video streaming—Netflix, Amazon Prime, Hulu, CBS, and HBO have their own streaming services—none of these services can be thwarted, slowed down, or discriminated against by the ISP under current net neutrality rules. This means consumers get to make their own choices.

Do you think the rise of video streaming services has impacted or informed the net neutrality debate in a significant way?

How do other countries approach net neutrality?

The Europeans have net neutrality across the EU. By repealing net neutrality, we become out of step with our major trading partners. I frankly don’t think they are going to follow us down that road; I think they’ve made the decision, and they are sticking to it. I don’t expect any comparative advantage to come from our going the opposite direction.

Will the effects of this repeal be felt immediately?

The effect of a repeal will be felt immediately by companies that are trying to launch business models that depend on access to consumers through broadband networks. I think those companies will feel the increased reluctance of venture capitalists to fund them because they are going to be at mercy of the ISPs. Consumers, I expect, will feel a softening of competition over time. The variety of new services that they may be able to access will be reduced. I don’t think it’s going to be good for the consumers, but that will take time to play out.

“Net Neutrality Is Great, But It Won't Make Broadband Cheaper”