Artistic License: Amy Adler and Jeanne Fromer explore how creators of art are taking intellectual property protection into their own hands 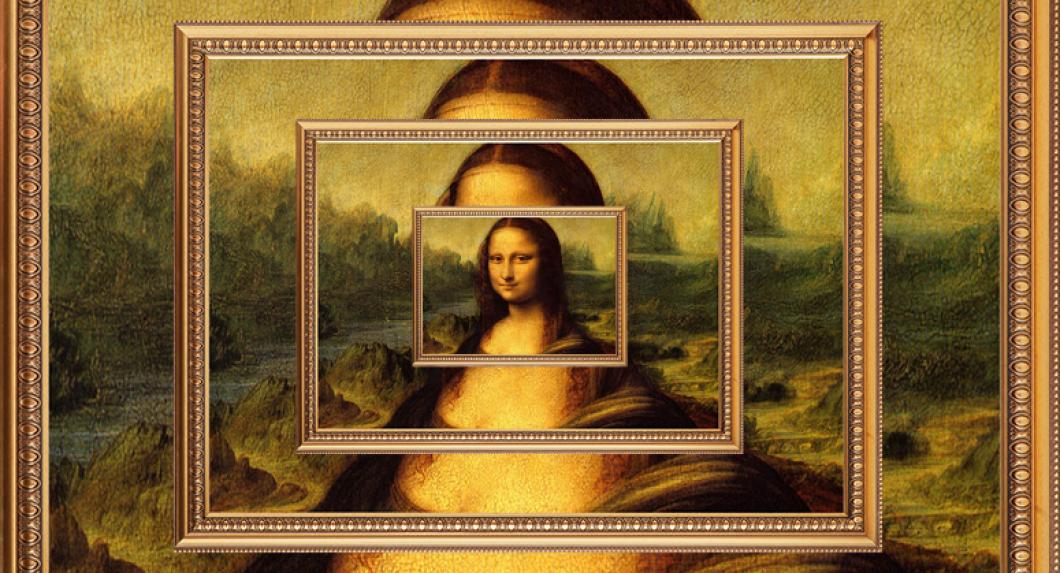 The first-century Roman poet Martial had no love for plagiarists. In his epigrams, he critiques other poets for “enslaving” his words by claiming authorship over poems that he himself had written. According to Professor Jeanne Fromer and Emily Kempin Professor of Law Amy Adler, this makes Martial one of the first recorded intellectual property “shamers”—that is, someone who calls out another individual for improper copying of a work of art.

Nearly 2,000 years later, the practice of intellectual property shaming is still flourishing, employed by artists and companies alike. In a forthcoming 2019 California Law Review article, “Taking Intellectual Property into Their Own Hands,” Adler and Fromer detail how artists are dealing with copyright infringement outside the legal system, using methods such as intellectual property shaming and re-appropriation to enforce norms about artistic authorship.

In one news-making instance of copyright controversy, the artist Richard Prince’s 2014 art series, New Portraits, was composed of large copies of other people’s Instagram posts—each with  an Instagram comment added by Prince. New Portraits resulted in four copyright lawsuits against Prince, but Adler and Fromer highlight the response of a particular group of Instagrammers, the “Suicide Girls,” whose posts had been included in Prince’s show: They made copies of Prince’s images; added their own comment, “true art,” on each one; and sold them for an affordable $90 apiece, a fraction of the $90,000 Prince charged for each of his works. Their profits were donated to charity.

Adler and Fromer note that the Suicide Girls enacted a kind of “public revenge” on Prince without litigation. They “achiev[ed] an immediate sense of vindication, spreading their fame, making money (for charity), and gaining new admirers for their vigilante response,” Adler and Fromer write.

In their paper, Adler and Fromer trace how fashion companies, designers, and music creators have also turned to shaming and re-appropriation to protect their intellectual property, often using social media as an amplifier for their actions.

“In the article, we raise the possibility that maybe we’re coming to a point where law is less relevant,” Fromer says. “Now, we have these social-media and other internet platforms to announce copying and shame people for having copied. We didn’t really have such platforms in the past.” At the same time, she cautions, it can be difficult—particularly on social media—to convey nuance and context. An artist could be shamed for apparently copying another’s work—when in fact both were taking part in a long tradition of artists borrowing from each another. Fromer suggests that this type of context is more likely to be revealed in litigation.

Adler takes a step further in a recent George Washington Law Review article, “Why Art Does Not Need Copyright,” arguing that copyright protection is not necessary for fine art.

The art market, Adler explains, prizes scarcity rather than volume, and authenticity above all: “Authenticity in the art market… polices the relationship between copies and originals,” she says. As an example, Adler describes a Rothko painting that sold for $8 million and was described by art critics as “sublime,” before being revealed to be a forgery. Once its lack of authenticity was revealed, the painting’s worth disappeared; a lawsuit against the gallery resulted in an undisclosed settlement. “That means that if you steal someone’s visual content, you can’t steal the value of the work unless you forge the name,” Adler says.

Going back to Richard Prince—who is known for appropriating and re-photographing other artists’ work—Adler explains in this paper that the value of Prince’s work resides more in the fact that he chose the image than in the visual image itself. “Prince functions like King Midas; it is his touch… that turns previously worthless material into art,” Adler writes.

For artists whose financial success depends on selling copies of their work—commercial illustrators, musicians, film makers, and writers, among others—the power of authenticity does not replace copyright law as a method of intellectual property protection. However, as detailed in Adler’s joint paper with Fromer, many of those artists have found other creative ways beyond litigation to respond to questions of copyright infringement.

What both papers imply is that US copyright law as it stands and is implemented might not completely meet the needs of artists who are looking to protect their intellectual property—or artists whose creativity involves experimenting with existing works. “Maybe it’s time,” Fromer suggests, “to revisit the norms that are embodied in copyright law.”